How to tame the (inevitable) bear market 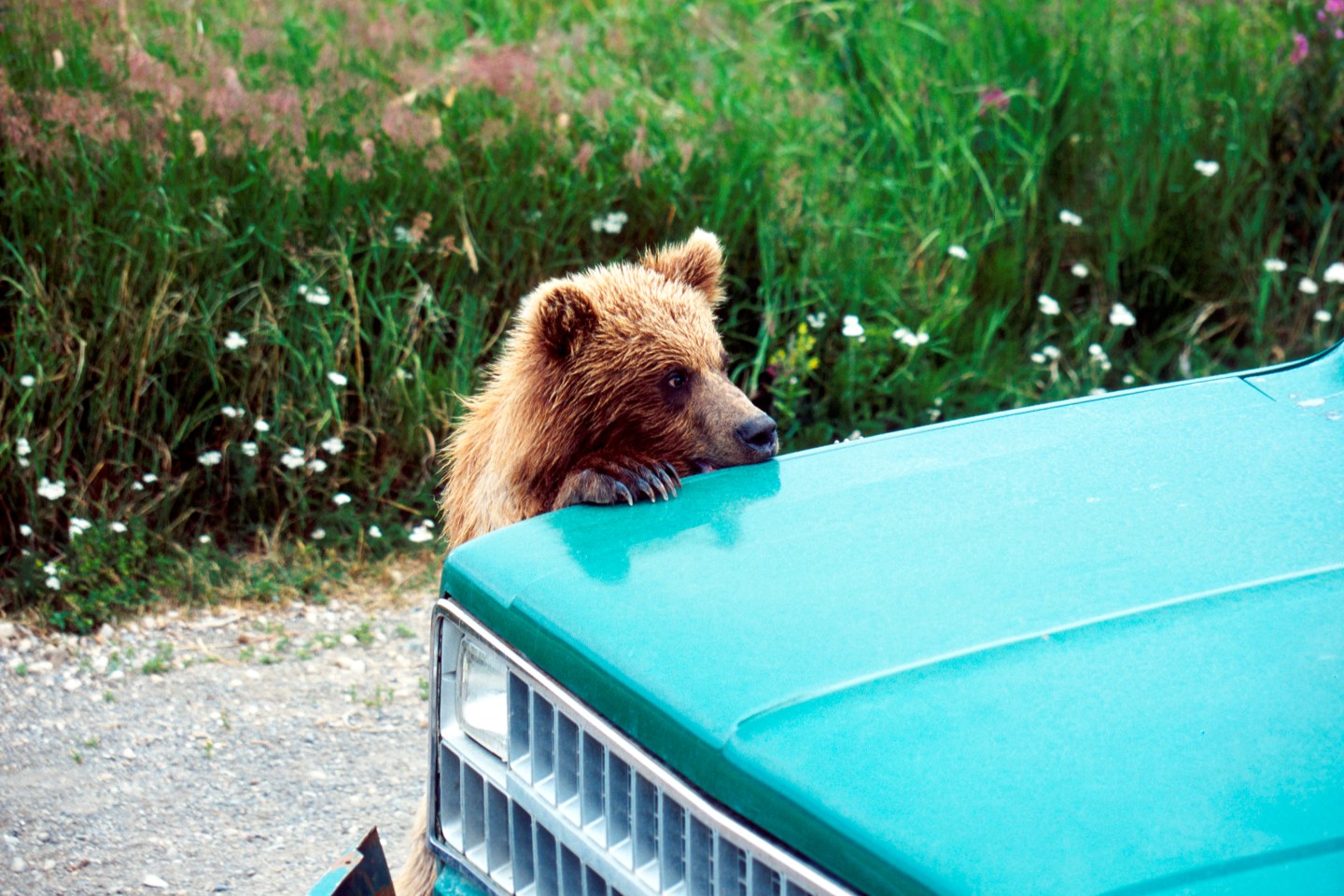 The current bull market is looking almost old enough to qualify for Social Security. Now in its seventh year, this rally is nearly twice the length of the typical bull and is the fourth-oldest since 1900. Meanwhile stocks are getting expensive, profits are slowing, and equities will soon face another headwind in the form of Federal Reserve interest-rate hikes, possibly starting as soon as summer.

Yet this is not a call to hightail it out of the market. Few suggest a bear attack is around the very next corner. And even if a selloff is coming soon, two-thirds of bull markets over the past 60 years have added gains of at least 20% in their final stage, according to InvesTech Research. So there’s a risk to overreacting.

That said, “how you invest in the seventh year of a bull market is not the same as at the start of a bull market,” says InvesTech president James Stack. And the next bear market is probably going to look a lot different from the ones you’ve grown used to.

So here’s a playbook for getting your portfolio ready:

The last two downturns you recall happen to be among the worst in history, so it’s understandable if you’re concerned about getting mauled. But this time “we don’t see any bubbles or concerns that would suggest we’re heading for a repeat of 2000 or 2007,” says Doug Ramsey, chief investment officer at the Leuthold Group.

Ramsey expects a “garden variety” downdraft of around 27.5% (see chart). After a six-year rally in which the market has soared more than 200%, that’s not catastrophic. Also, it’s psychologically difficult to buy on the dips in a megabear that might drag on for years. But a run-of-the-mill bear market can be viewed as “an opportunity,” says Kate Warne, investment strategist at Edward Jones.

Warne’s advice: Plan to rebalance your portfolio to your target stock allocation in the next bear. Get ready to do so once your mix changes by around five percentage points. A 70% stock/30% bond portfolio will hit that point as equity losses approach 20%. Selling bonds to replenish your equities will set you up for the next bull.

In the last bear, global economies tumbled in sync. Not so this time. In the U.S., the Fed is on the verge of lifting rates on the strength of our economy. Yet the eurozone and Japan are stuck in neutral, and their central banks are trying to stimulate growth. “Their stocks reflect that weakness, making them more attractive right now compared to the U.S.,” says Warne.

The broad U.S. market trades at a price/earnings ratio of 17.7 based on profit forecasts. Yet stocks held by Fidelity Spartan International Index FSIIX 0.44% and Dodge & Cox International DODFX 0.48% —both in the MONEY 50—trade at about 15 times earnings. Warne suggests keeping up to a third of your stocks in developed foreign markets.

While the S&P 500 is trading modestly above its long-term average, the median P/E of all U.S. stocks is at an all-time high. “That tells you that small- and midcap stocks have higher P/Es, and they will be the ones to fall the furthest in a bear market,” says Stack.

That makes blue chips more compelling. InvesTech also studied the final stage of bull markets and found that the energy, technology, health care, and industrial sectors tend to outperform. Energy is obviously a tricky case given the recent volatility in oil prices, but Stack says it should not be shunned. MONEY 50 pick Primecap Odyssey Growth POGRX 0.66% has nearly 80% of its assets in those sectors.

Dial back on alternatives

If you’ve been using high-yielding utility stocks as bond stand-ins, now is the time to take some profits. Along with financial and consumer discretionary stocks, utilities are late-stage laggards.

And if you’ve reduced your fixed-income allocation in favor of higher-yielding alternatives such as REITs or master limited partnerships, it’s time to shift back to core bonds. Such income alternatives are more highly correlated with stocks than are basic bonds. Fixed-income returns may be muted once rates start rising. But that doesn’t change the role of high-quality bonds: shock absorbers when stocks are falling.