How Virtu Financial went from PR pariah to IPO idol 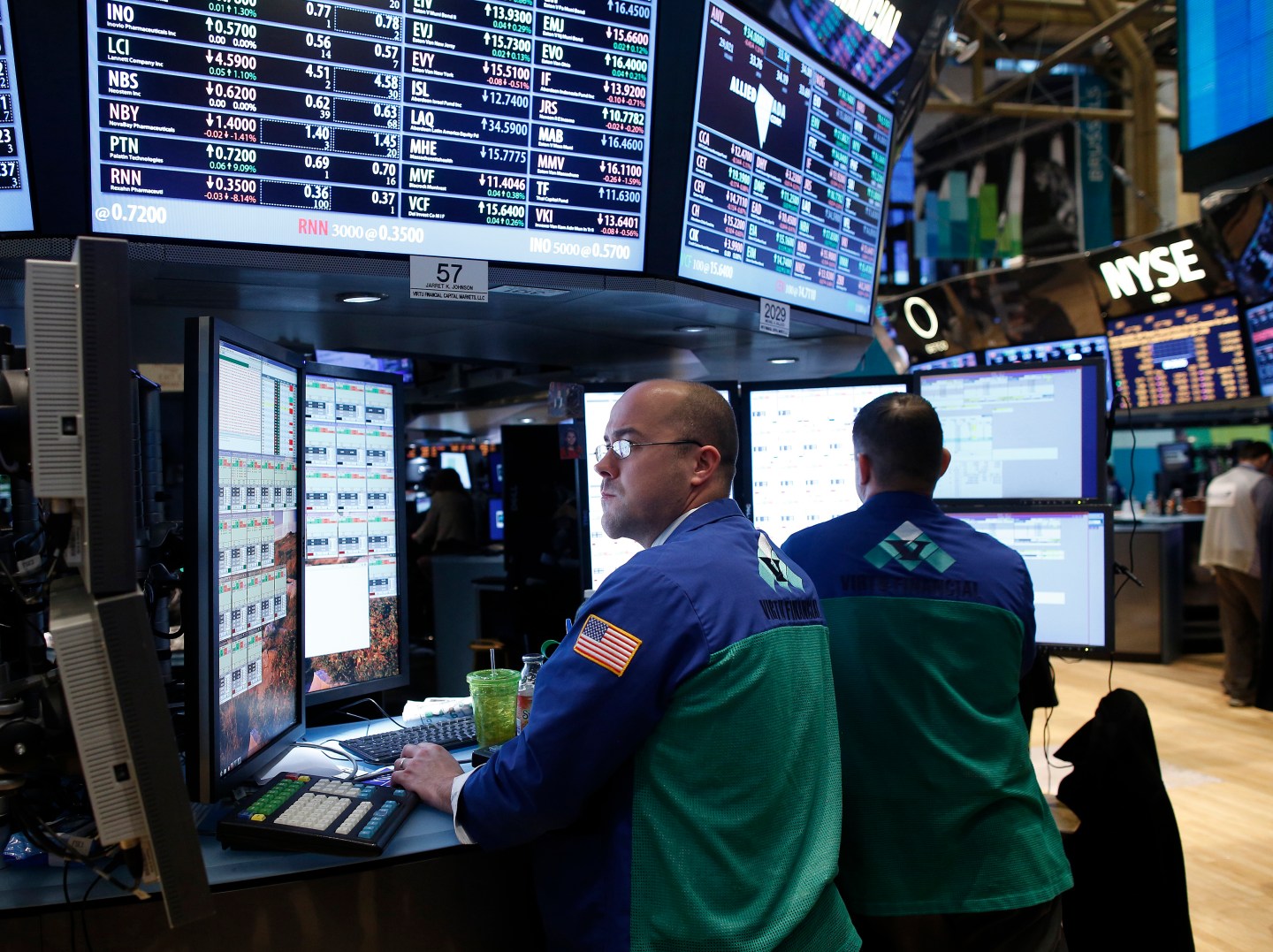 Most of this morning’s IPO headlines have been about Etsy (ETSY), but Virtu Financial (VIRT) has had a more intriguing ride to the public markets.

Virtu is the high-speed trading firm that was all set to go public in the first half of 2014, but indefinitely postponed the offering after the entire high-speed trading industry was hammered by the Michael Lewis book Flash Boys (including a related 60 Minutes segment asking if the stock markets were “rigged”). Then, last fall, minority shareholder Silver Lake Partners sold nearly half of its stake in Singapore’s sovereign wealth fund, Temasek, at a valuation that was lower than what Virtu had originally been expected to get at IPO. In the interim, regulators kept the heat on high-speed traders, via an assortment of proposed and passed rules.

All of which leads us to today, when Virtu raised $314 million by pricing 16.53 million shares at $19 per share (high end of its range, after being oversubscribed 15x).

Fortune spent some time on the phone this afternoon with Virtu CEO Douglas Cifu, to discuss the path to IPO. What follows is an edited transcript of our conversation:

Fortune: Is it fair to blame the Michael Lewis book for why Virtu Financial didn’t go public last year, as originally expected?

Cifu: Obviously the environment was a lot different a year ago. There was a lot of information and misinformation. But, as I’ve been telling some people, I think it’s the best thing that ever happened to the company because it gave us the opportunity to really tell our story and have people look under the covers at what Virtu really does — how it’s distinct from other businesses.

The real protagonist of Flash Boys, IEX Group CEO Brad Katsuyama, subsequently called Virtu one of the “good high-frequency traders.” Did that matter?

I think it mattered greatly. He’s one of the smartest market commentators out there. We’ve been a partner of Brad’s and IEX since day one, and now are one of their biggest customers. It’s natural that they’d be supportive.

You filed for your IPO just two weeks before Flash Boys came out. Were you aware it was coming?

We obviously were aware that he was writing a book but we had no idea what it was going to say. We probably wrongly assumed that people would falsely ascribe what was described in the book to Virtu, even though it wasn’t the same. But, again, having the extra time really helped us tell our own story better.

What was the primary thing you felt Virtu needed to say?

That there are market participants called market makers, and there always have been. There’s nothing wrong with it. All we do it use technological efficiency and scale to provide the same services to the market that liquidity providers have for decades and decades. All Virtu is is a two-sided liquidity provider, and both U.S. and international investors were able to see that.

Speaking of international investors, Singapore sovereign wealth fund Temasek last fall acquired a minority equity stake in Virtu from private equity firm Silver Lake Partners. At the time you called it validation of the business by a global institutional investor, but wasn’t it also a very loud hedge on Virtu by Silver Lake?

The longer story here is that Temasek is a [limited partner] in Silver Lake, so it’s always been an indirect investor. This was just an internal transfer from indirect to direct, and we were very supportive of it and helped facilitate it. We have an office in Singapore and I’ve been there many times and have known the lead investor for over four years. So, for me, it was a very natural and strategic investment. Plus, it’s a government entity so its investment horizon is perpetual, whereas Silver Lake is a private equity firm with limited life funds. So we effectively moved to more permanent capital.

In your IPO prospectus you cite numerous regulatory risks — some present, some possible. How did you soothe prospective investor concerns about Virtu being significantly harmed by things outside of your control?

Obviously investors make their own decisions. We’ve always been regulated. We run a broker-dealer in the U.S., an investment firm in Ireland and are regulated in Singapore and Australia. We have no issues with regulations. Smart market commentators look at what we do and the likelihood of regulators doing things to people who make the market more efficient. When that story is told, I think most people understand.

Why go public now, as opposed to in six months or next year?

The particular timing of an IPO is a little bit serendipity. We chose this time because we had a good year, market conditions made sense, we finished our audit and were told by our underwriters that the market might accept us. The IPO process actually was liberating in that we could tell our story to a wide swath of investors.

Some tech companies ban their employees from looking at stock prices on IPO day. That’s obviously not possible, in general, at a financial tech firm like Virtu. So how often have you looked today?

Seriously. I’m in a room right now without a screen or anything. What’s it trading at?