Lingerie retailer Frederick’s of Hollywood closes all of its stores 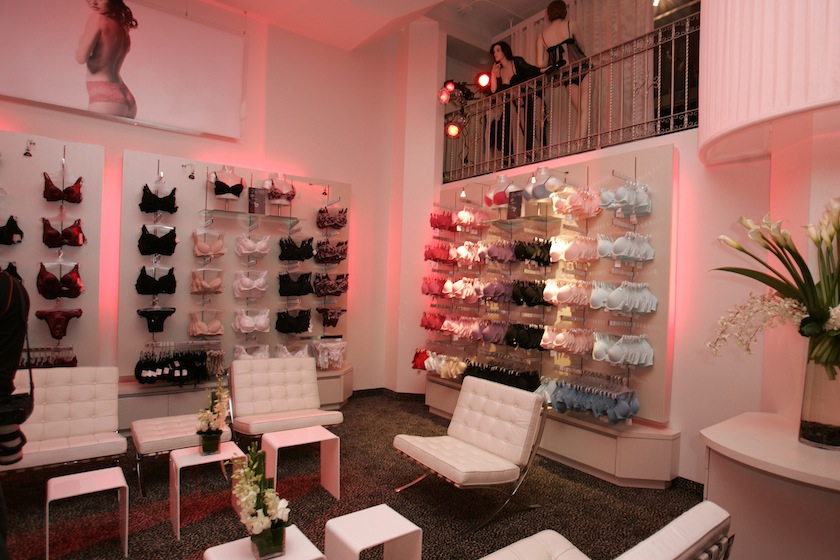 Atmosphere
Photograph by J. Vespa—WireImage for Frederick's of Hollywood

Anyone looking to buy racy women’s lingerie from Frederick’s of Hollywood will apparently have to do their shopping online after the struggling retailer shuttered its remaining brick-and-mortar stores.

That’s according to the company’s website, which features the following message on the site’s “store locator” page: “We no longer have store locations. Our online store offers the same selection of products.” The page directs visitors to Frederick’s online store and includes a limited-time offer for free shipping.

The company’s store closures were first reported by local media in Los Angeles, where Frederick’s is based. A company spokesman did not immediately respond to Fortune‘s request for comment.

In February, Frederick’s said it planned to shut down 31 stores, which represented roughly one-third of its locations, by this month. Those closures were to include the company’s flagship store in Hollywood. The Wall Street Journal reported at the time that the company had hired liquidators the Great American Group to help wind down operations at those stores.

Now, it appears Frederick’s has decided to go for an online-only retail strategy as the company tries to avoid its second bankruptcy in less than two decades. The company has endured declining sales and mounting losses as it has struggled to compete with more popular lingerie brands such as Victoria’s Secret. Buyers led by the Harbinger Group took Frederick’s private in a 2013 deal that valued the company at about $11 million.