These are Facebook’s 5 highest-paying jobs 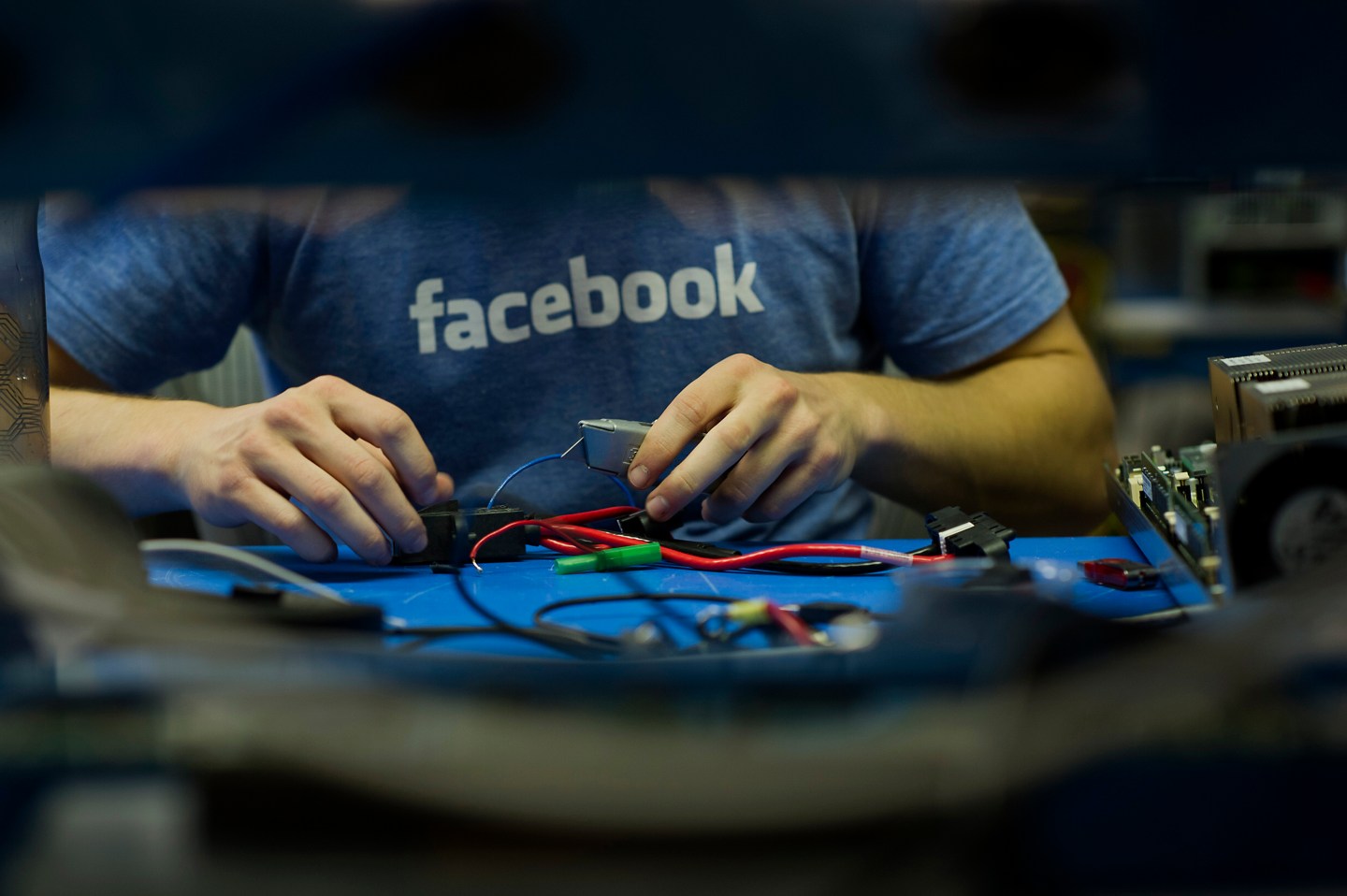 It’s no secret that Facebook and other Silicon Valley tech companies pay well. But ever wonder just how much?

Business Insider used data from job hunting site Glassdoor to determine which Facebook positions pay the most, excluding top executive positions. To determine the roles at Facebook that offer the most cash, Business Insider only used average salary data for positions featuring at least 10 reviews. That means some positions were inevitably left off.

In January, Facebook reported revenue of $3.85 billion, an increase of 49% from last year. The company also posted better-than-expected earnings per share of $0.54 versus analysts’ expecttions of $0.48.