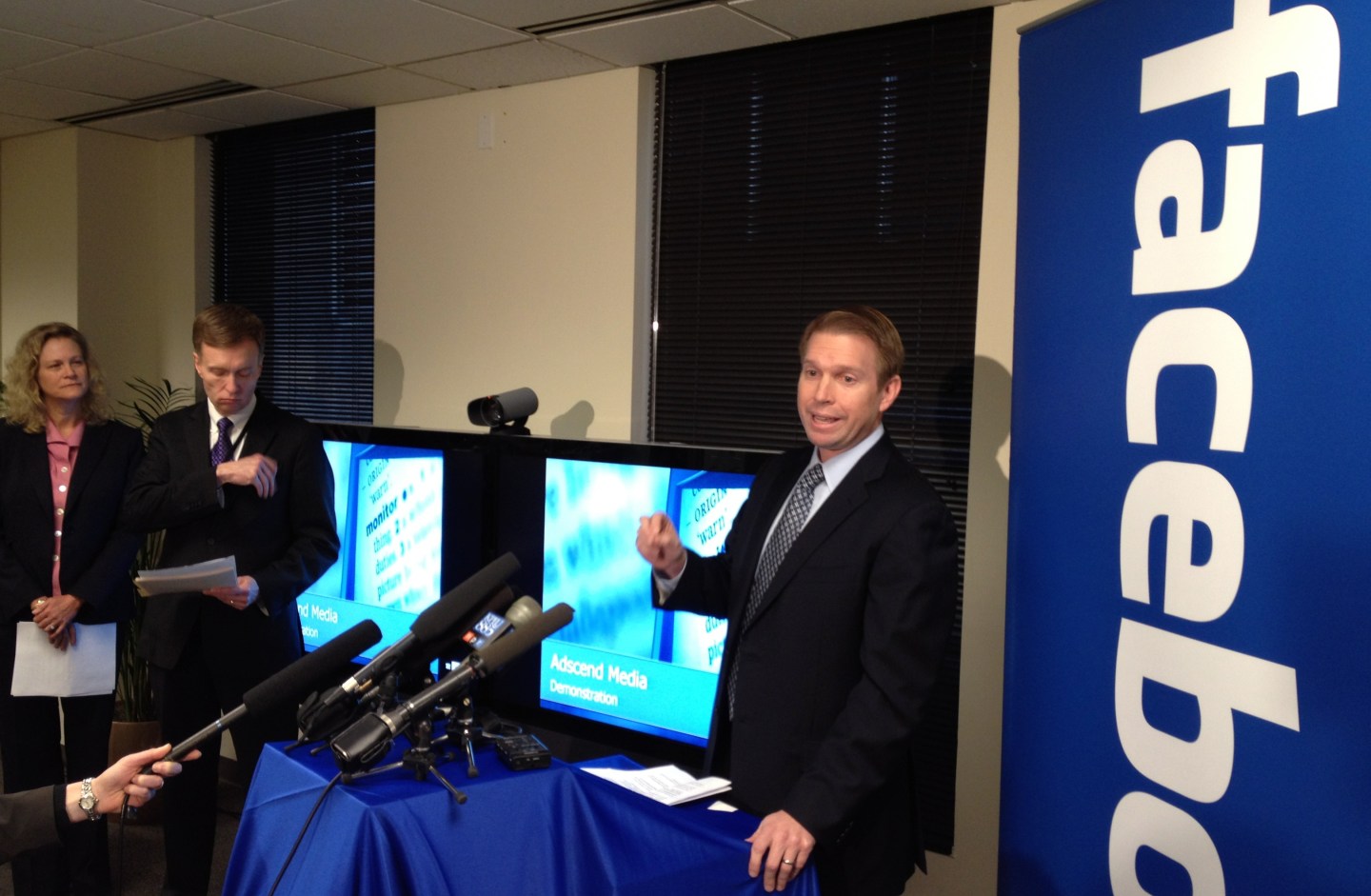 Ted Ullyot, Facebook’s top lawyer before stepping down in 2013, has joined venture capital firm Andreessen Horowitz as its first partner to focus on policy and regulatory affairs.

Ullyot originally joined Facebook (FB) as general counsel in September 2008, when the site still had just around 100 million users. He would stick around through the company’s May 2012 IPO and as its user base easily surpassed 1 billion. Since leaving he has advised several younger tech companies on a part-time basis, including Palantir Technologies.

“I think a lot of the uncertain legal and regulatory issues we faced in the earlier days at Facebook — explaining the business to people in DC and in Brussels and state AGs — made for the most exciting and interesting work there for me,” Ullyot says. “When I was leaving Facebook, which by then was pretty stable, I thought it would be nice to work again with companies that face similar issues.”

At Andreessen Horowitz, Ullyot will have plenty to keep him occupied. The VC firm’s portfolio is full of legal minefields, including ride-sharing (Lyft), bitcoin (Coinbase) and drones (Airware).

He isn’t expected to parachute into portfolio companies — nor will be register as a lobbyist — but rather will serve as an outside advisor.

Prior to joining Facebook, Ullyot’s jobs included law clerk to U.S. Supreme Court Justice Antonin Scalia and as chief of staff in the U.S. Justice Department.