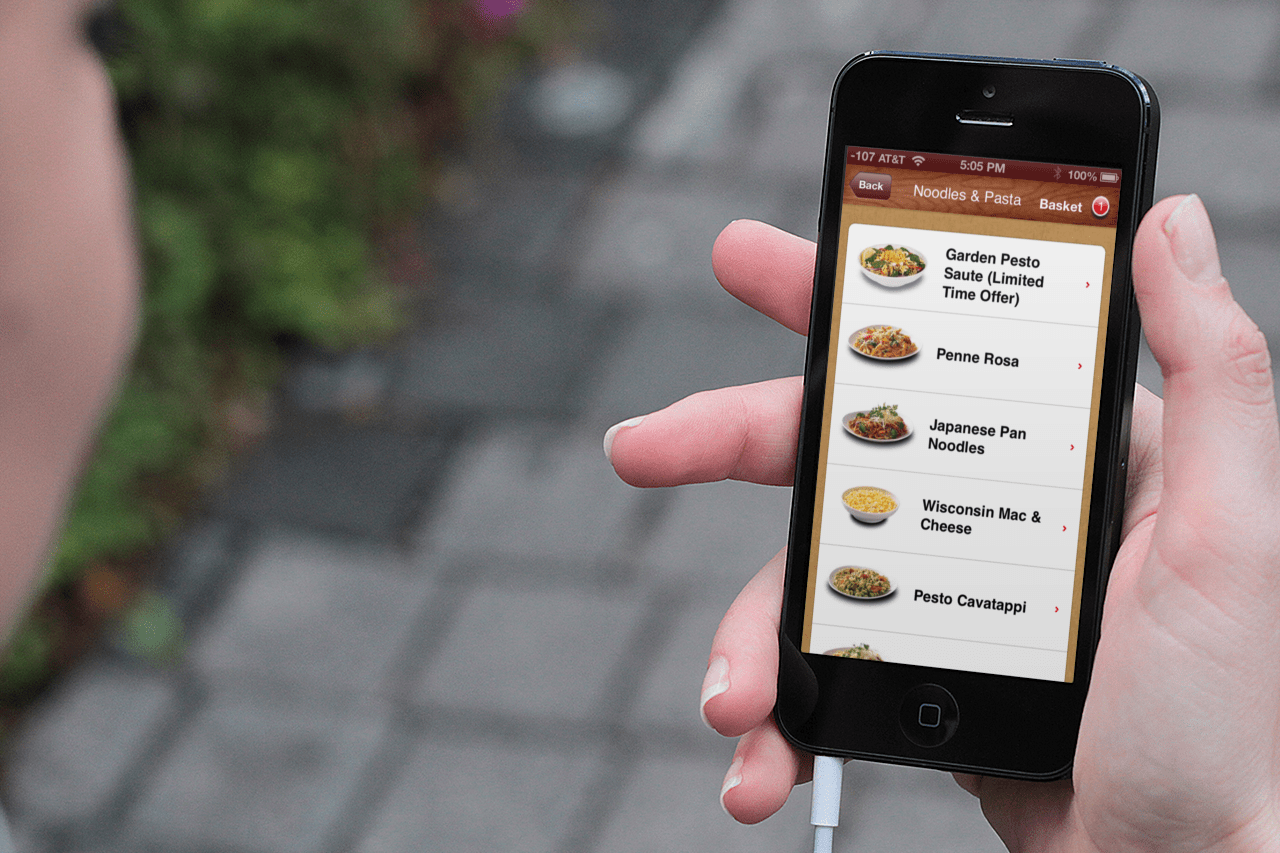 Olo, a New York tech firm founded a decade ago, says it has achieved a key milestone: 10 million users.

The company, which books mobile orders for restaurant clients, took six and a half years to reach the 1 million user mark, but has reported accelerating growth the past few years as more consumers now use smartphones. They’ve also become more comfortable using their devices for purchases, a shift broadly observed across the retail landscape.

“It really is exciting for us as it is a big, round number that we’ve achieved,” Olo founder and CEO Noah Glass told Fortune. “But it is really about the rate of acceleration.”

Founded in 2005, Olo wasn’t able to claim 1 million users until early 2012. Since then, the milestones have racked up quickly. Olo reached 2 million users before the end of 2012, more than 4 million by the end of the following year, and exceeded 8 million as 2014 winded down.

Olo now processes over a half a billion dollars annually across over 10,000 restaurant locations, working with clients that include Noodles & Co. (NDLS) and Chipotle (CMG).

The company first began to tinker with mobile ordering when fewer than 5% of mobile phones had smartphone capabilities. At the time, Olo also had to rely on codes sent via text messages to process orders.

A few years later, Olo (which stands for Online ordering), stopped competing with startups like Seamless and GrubHub and moved to a business-to-business platform. That means Olo is no longer a consumer brand, but a technology used by major restaurant chains to process online food orders. As that occurred, more and more Americans were scooping up smartphones, giving Olo access to a much larger audience. Around 184 million people in the U.S. own smartphones, representing almost 75% of the mobile market.

Olo, which raised $10 million in a Series C funding round in October, also recently announced a key appointment to the company’s board of directors. Restaurateur Danny Meyer, known for founding Shake Shack (SHAK), has joined the board and will help oversee the company’s portfolio of restaurant brands.

Olo doesn’t work with Shake Shack yet, though the company’s founder said the company is “excited to work with any restaurant chain out there, with more rolling out soon.” The company recently began to handle Chipotle’s catering business, which goes through Olo’s platform across the U.S.
<em>Watch more business news from Fortune:</em>