This limited batch cognac from Hennessy only costs $600 a bottle 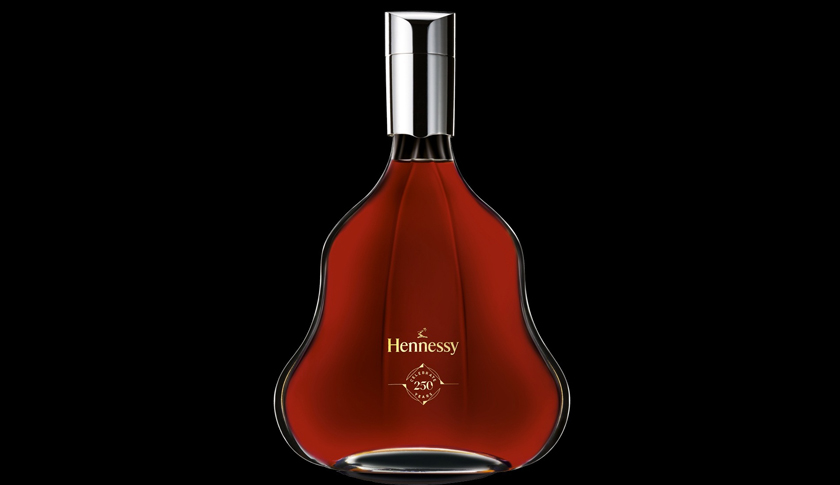 Spirit brands like to use their big anniversaries as an excuse to debut limited edition bottles with high price tags and the Hennessy 250 Collector Blend from the spirits company co-owned by Diageo and LVMH is no exception: the $600 rendition is an ode to the Hennessy’s quarter millennium existence.

Unlike other collectible liquors in hand-cut crystal bottles that drive the cost well into the four digits, the 250 Collector Blend isn’t priced out of reach since the bottle is made of far more affordable glass. “The highlight is not the bottle; it’s what’s inside it,” says Kathy Chan, Hennessy’s ambassador in the U.S.

The smooth, amber colored brandy does deserve to be the star: it has a spicy aroma and opening notes of bitter orange, peppermint and a touch of saffron which give way to licorice. The finish is slightly sweet and honey like, and the overall taste is bold but not overwhelming.

Master blender Yann Fillioux, who is the seventh generation in his family to have the job, spent four years crafting the celebratory drink and did so by combining 100 of the highest-quality eaux de vie or double distilled white wine, made from locally grown ugni blanc grapes, produced over the course of his 50-year career. The blend was stored in French oak casks in a mild, humid climate in Hennessy’s sprawling cellars near the banks of the Charente River in the city of Cognac in western France.

And while the cognac can usually be enjoyed with ice, Chan says the best way to experience the optimum flavor of this version is to sip it neat and at room temperature.

In sticking with the event’s landmark number, only 250 barrels of the cognac (with a capacity of 250 liters each, rather than the usual 270) were produced. That’s the equivalent of a few thousand bottles, which will be available worldwide starting today at premium liquor stores and at reservebar.com.