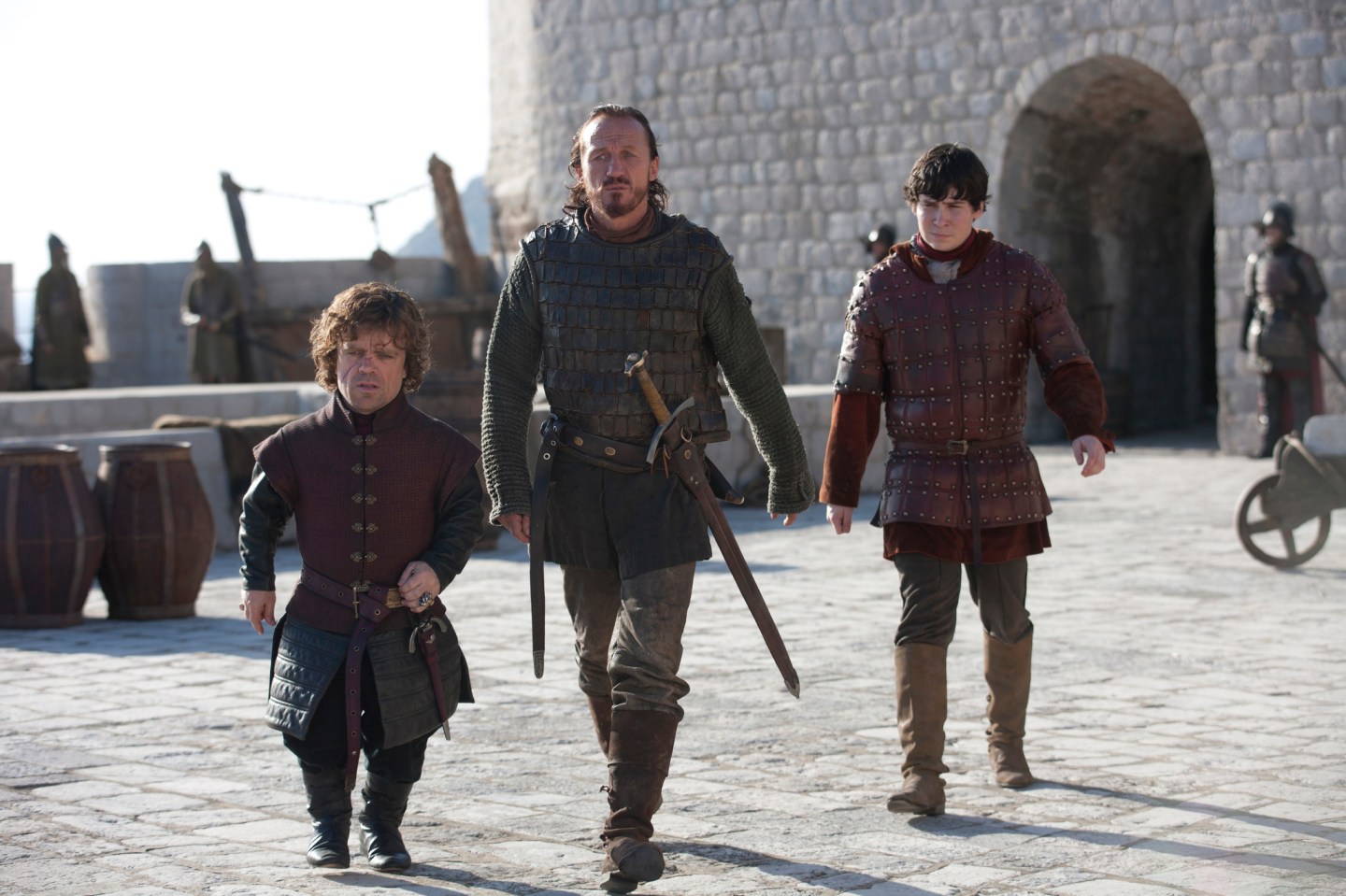 Dozens of Twitter (TWTR) users livestreamed the “Game of Thrones” season five premiere on Periscope Sunday, and now they might be in trouble.

The new social-streaming app, which recently launched as a competitor to Meerkat, served as a creative way for people without access to watch the premiere.

“Anyone who violates the terms of service will be suspended or shut down.” The punishment for violating terms can vary from a warning to permanent suspension, depending on the nature of the infringement, yet copyright issues will lead to the account being shut down permanently.

Periscope’s terms of service states accounts can be closed if infringement takes place. Users should respect the “intellectual property rights of others and expects users to do the same,” it says.

Copyright infringement is prohibited by Periscope and the company has a team dedicated to content review.The Periscope streaming issue could become the next version of the piracy battles—something HBO has battled for years.

As TheWrap reported, the “Game of Thrones” season five premiere Sunday was tame, even with the death of a major character.