Applications for U.S. tech visas shot through the roof this year 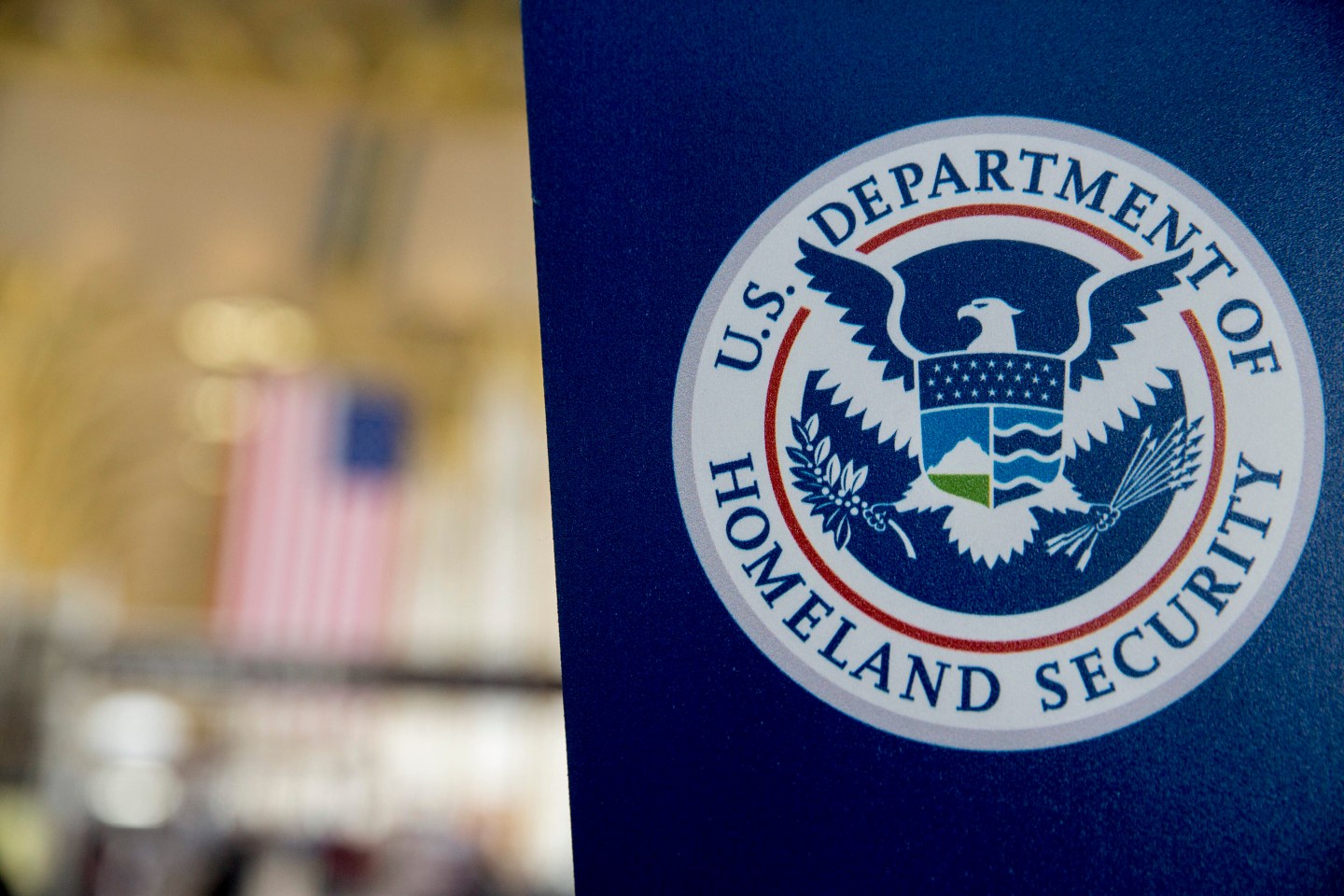 A record 233,000 foreign workers applied for visas to work in the U.S. tech, science and engineering industries in 2016, Reuters reports.

Most of those tech hopefuls will be upset with the answer they receive — just 85,000 of these H-1B visas can be approved each year, with 20,000 of those set aside for applicants with masters degrees.

Many want to change that limit, saying it hurts the United States’ global competitiveness. From Reuters:

The United States loses about 500,000 jobs a year because of those limits, according to estimates from Compete America, a coalition representing tech giants including Amazon, Facebook and Microsoft.

But some labor organizations have criticized the program, saying it keeps down wages in the tech sector.

Still, any major change to the H-1B policy would require an act of Congress, which has so far has yet to take meaningful action on the issue.