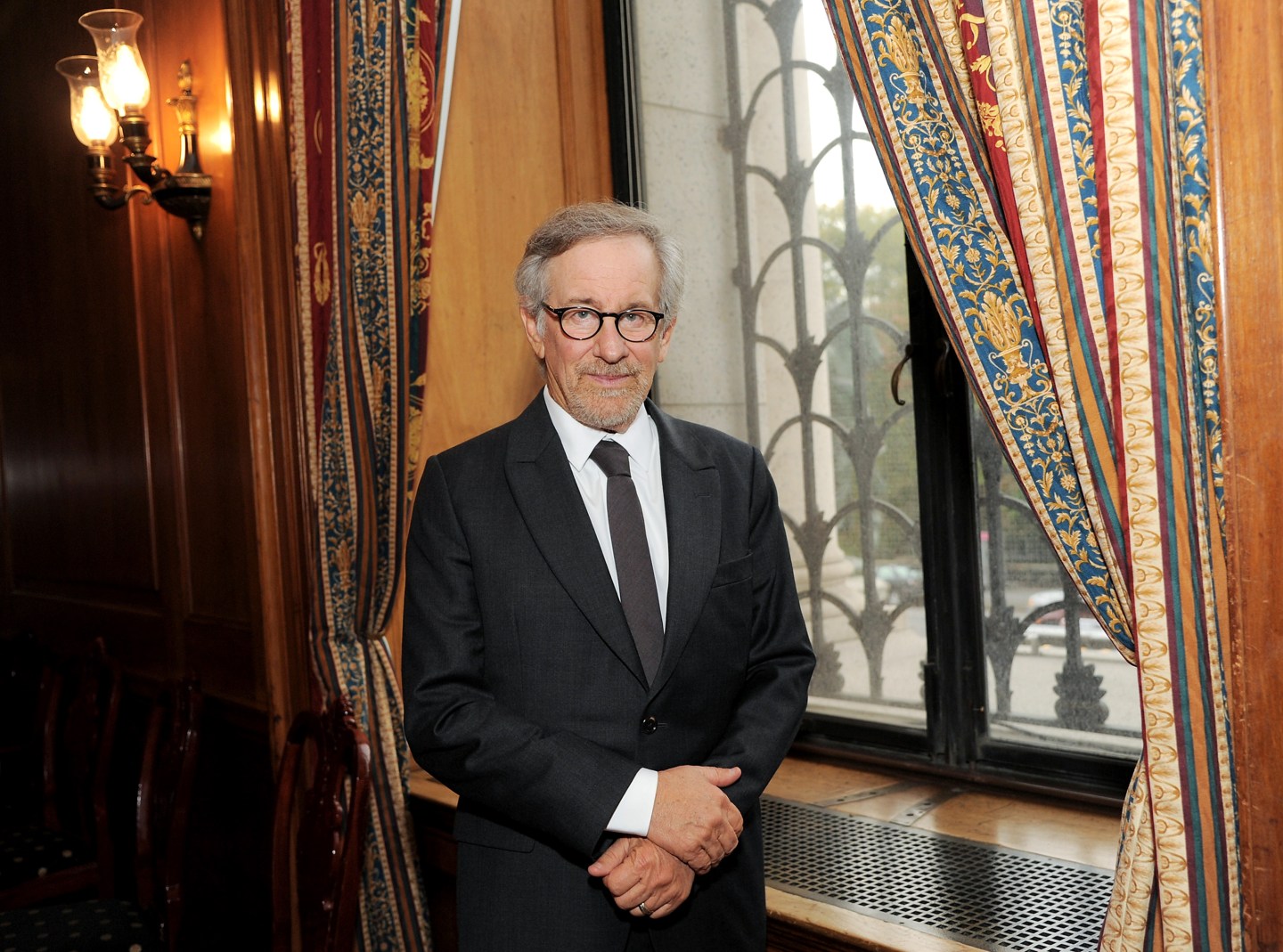 Filmmaker Steven Spielberg poses for a portrait at the Museum of Natural History before the Ambassadors For Humanity Gala honoring George Clooney on Thursday, Oct. 3, 2013 in New York. (Photo by Evan Agostini/Invision/AP)
Photograph by Evan Agostini — Invision/AP

Disney (DIS) has signed on to co-finance and co-produce Steven Spielberg‘s “The BFG,” which is now filming in Vancouver and which has also added Jemaine Clement, Rebecca Hall, Penelope Wilton and others to the cast, the company announced Monday.

Based on Roald Dahl’s beloved 1982 novel, the children’s tale follows a young girl teaming up with the Queen of England and a benevolent giant to capture the evil, man-eating giants who have been invading the human world. Mark Rylance will play the giant in the film, with newcomer Ruby Barnhill as Sophie, the little girl.

“In more than 40 years of making movies, I have been on the producing end of a number of films for The Walt Disney Company, but never as a director,” said Spielberg in a statement. “It is a special joy to be in the director’s chair as we start ‘The BFG,’ alongside my long-time friends and film collaborators Kathy Kennedy, who introduced me to this project, Frank Marshall and Melissa Mathison. Together with them and Disney, there are many reasons why I am so excited about this joint venture.”

The Disney/Amblin/Reliance production in association with Walden Media will open in U.S. theaters on July 1, 2016.