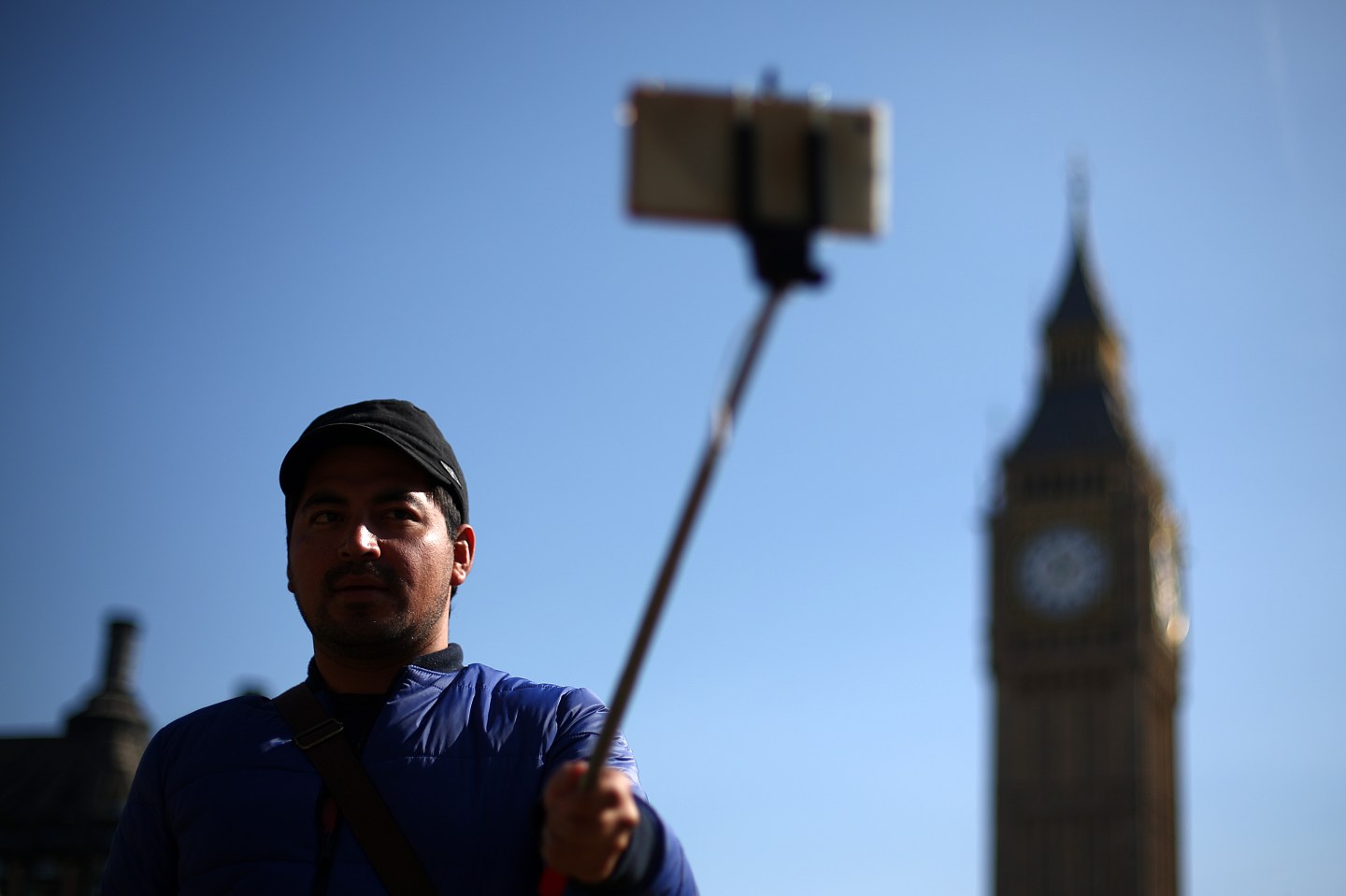 Selfie sticks are banned from Apple’s upcoming Worldwide Developers Conference (WWDC), according to a list of rules for the June 8 event.

You are not permitted to make audio or audiovisual recordings of WWDC or take professional photographic or video equipment, or wearable recording devices into Moscone West or Yerba Buena Gardens. In addition, you may not use selfie sticks or similar monopods within Moscone West or Yerba Buena Gardens. Solicitation or selling of items or services is not allowed at WWDC. Any attendee conducting these activities may be removed from WWDC. Smoking (including e-cigarettes) is not permitted anywhere inside Moscone West. Please refrain from smoking within 20 feet (6 meters) of the lobby doors.

The move comes as sales of selfie sticks has been booming in recent months.

While WWDC, an annual Apple event, is geared mostly toward software developers, the company has often used it to unveil new products of its own. Rumors of potential announcements for this year’s event include new Apple TV hardware and a revamped music subscription service.

Apple reported a record quarter in January, earning $3.06 per share on $74.6 billion in revenue. Analysts expected earnings of $2.60 per share on revenue of $67.9 billion.