5 reasons Apple may make a car 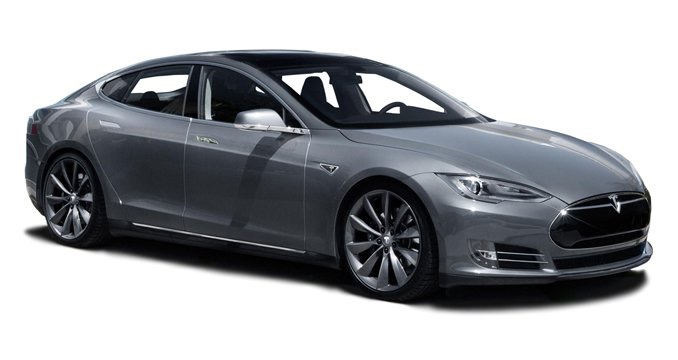 Bernstein’s Toni Sacconaghi is not convinced Apple will actually get into the automobile manufacturing business, but he’s pretty sure they’re interested. In a note to clients Tuesday, he offered five reasons why:

“So are we convinced Apple is making a car?” Sacconaghi asks. And then he answers his own question:

No, in part because Apple is typically very patient in bringing a product to market, and will ultimately only do so if it believes it has an offering that is truly distinctive. A lot needs to be occur for anyone (including Apple) to know whether that will indeed transpire, particularly since Apple’s historical “feature absolutism” points to an Apple car that would very likely be all-electric and likely autonomous, both of which require significant technology and regulatory hurdles to be scaled.

“Wrong as usual,” tweets Asymco’s Horace Dediu (referring to Sacconaghi, I hope, and not me). His point: Apple only enters a business if it believes it can make a meaningful contribution, i.e. uncovering and solving an unmet job to be done. “The profit comes from solving an unmet job,” he says. “There’s an ocean of money waiting for those who do.”