Sprint will hand-deliver your next phone wherever you want 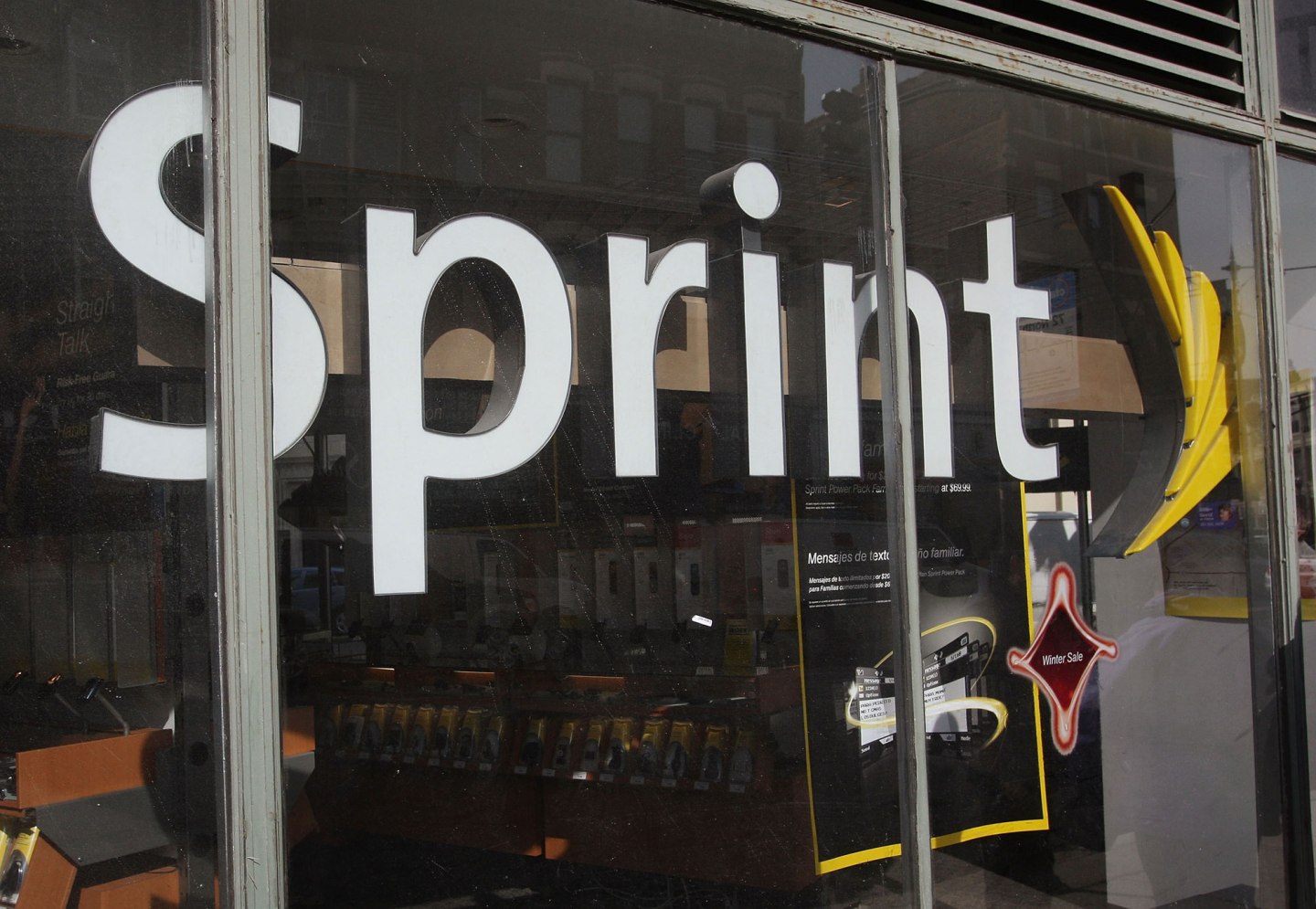 The demand economy is taking another step toward total domination: Sprint has announced that it will be hand-delivering phones to some customers at a location of their choosing, the Wall Street Journal reports.

Sprint’s hand-delivery is currently only available to customers in Kansas City, near the company’s headquarters. But it will soon be introduced in Miami and Chicago, and Sprint says it will eventually go nationwide.

The new tactic comes as Sprint is in danger of falling behind rival T-Mobile for the title of the third-largest wireless carrier behind Verizon and AT&T.

With the plan, new CEO Marcelo Claure is turning to a tactic he came up with when he was a young, would-be entrepreneur running a handful of cellphone stores around Boston in the late 1990s: delivering phones directly to customers’ homes via experts who could show them how to set them up.

Sprint didn’t say how much it is spending on the delivery program. The company posted an operating loss of $2.5 billion in its last quarterly report.