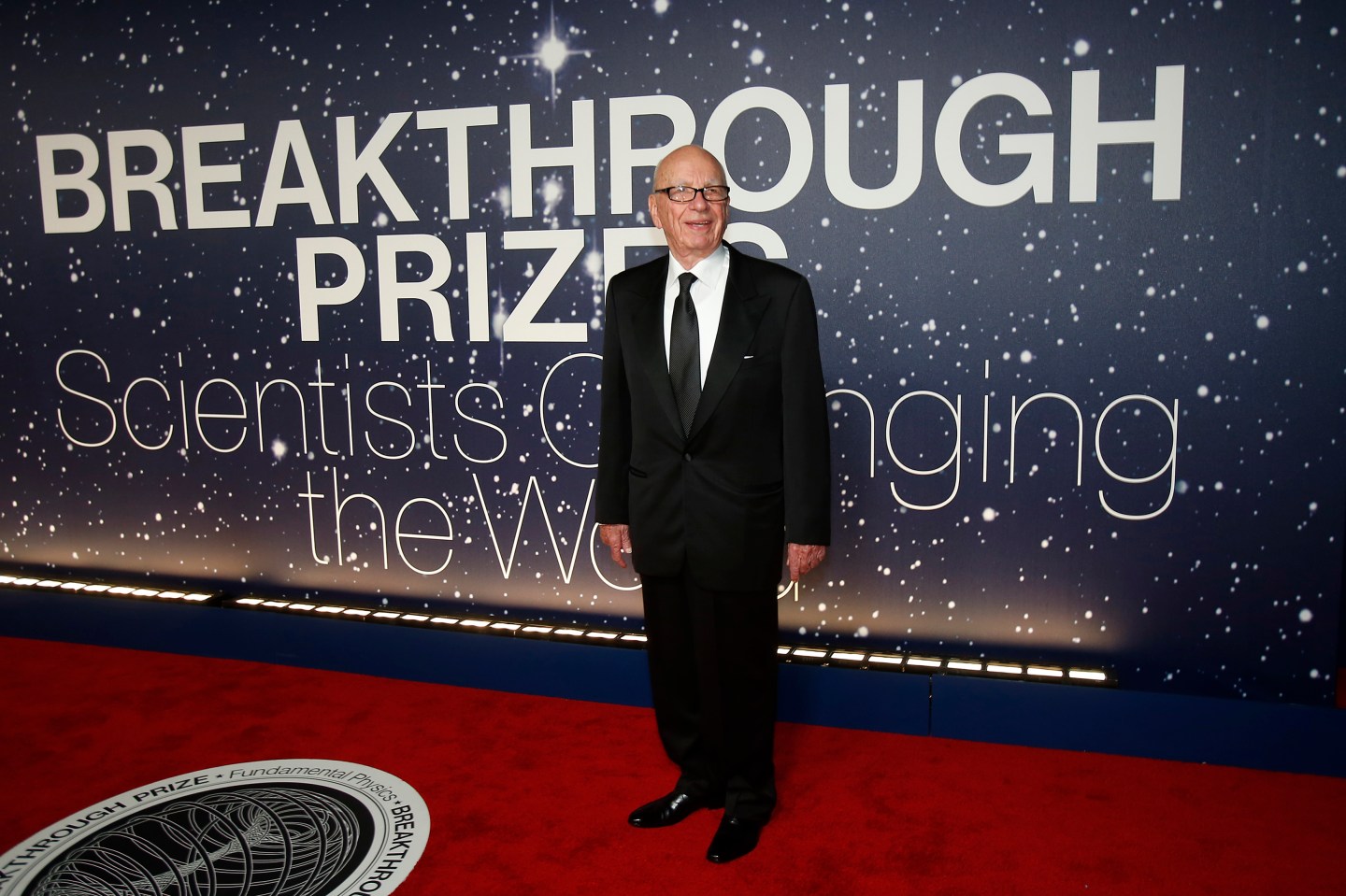 If the deal goes down, the new building would complete the reconstructing of the office complex, which was taken down by two airplanes on Sep. 11, 2011, during the most infamous terrorist attack on American soil.

Of course, the big move would be big money and require big changes. The two companies would need more than cosmetic changes to the planned 2 World Trade Center — which is located at Vesey and Greenwich Streets. The companies want the base of the cruciform-shape tower with a diamond crown to accommodate their television studios, the Times wrote. The 3.1 million square foot facility has halted construction until it finds a tenant.

Should they move, the corporation’s media members may get lunch with some familiar faces: HarperCollins, the publishing division of News Corporation, is already in Lower Manhattan.

Still, Murdoch’s main brands have been looking to move. Mere months ago, the companies looked at — but ultimately passed on — the Related Companies’ Hudson Yards project on the Far West Side of Manhattan.

News Corp and 21st Century Fox (FOX) currently house their 4,000 employees in Midtown, at 1211 and 1185 Avenue of the Americas. The Port Authority owns the World Trade Center site and is working with Larry Silverstein’s company on its development.

TheWrap’s request for comment from the Port Authority in New York and New Jersey was not immediately returned.

Other media organizations, such as Condé Nast, The Daily News, Time Inc. (TIME) and McGraw-Hill are already located at the former financial site.