These two S&P 500 CEOs have smaller paychecks than you 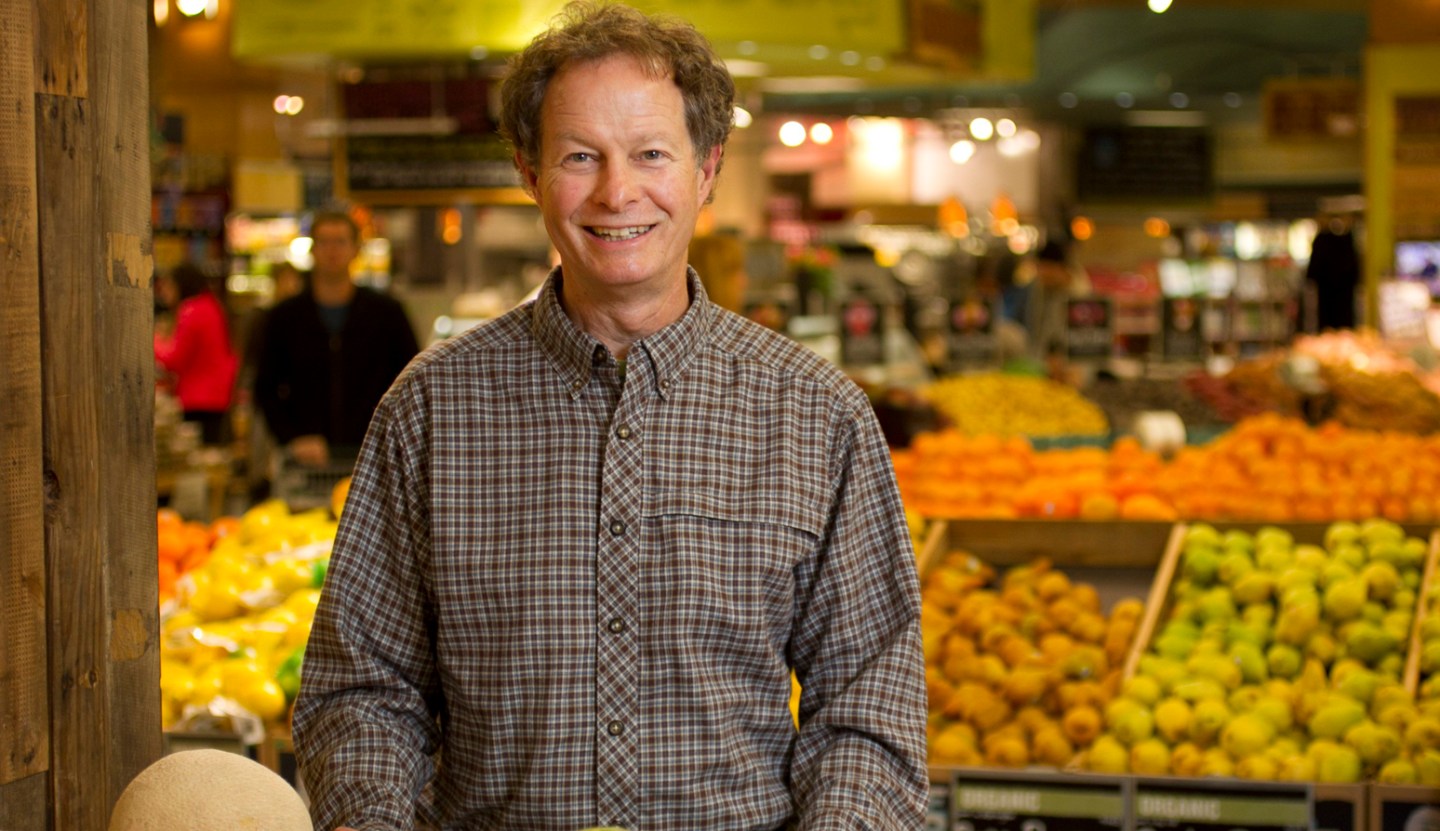 Two CEOs of huge companies make just $1 per year, though neither are at risk of going broke any time soon.

Richard Kinder, CEO of energy company Kinder Morgan, and John Mackey, co-CEO of Whole Foods, both make just $1 per year, according to USA Today. And that’s it. Neither got any bonus, stock options or other cleverly hidden bits of pay last year. Both really only make $1 per year from their paycheck.

Kinder does own 245 million shares of his company, meaning he pulls in some $400 million in dividends annually. Mackey holds some Whole Foods stock himself, though he swore off paychecks larger than $1 way back in 2007. However, his co-CEO compatriot Walter Robb made $2.7 million last year—so maybe he can spring for dinner sometimes.