Why meetings are one of the worst business rituals. Ever. 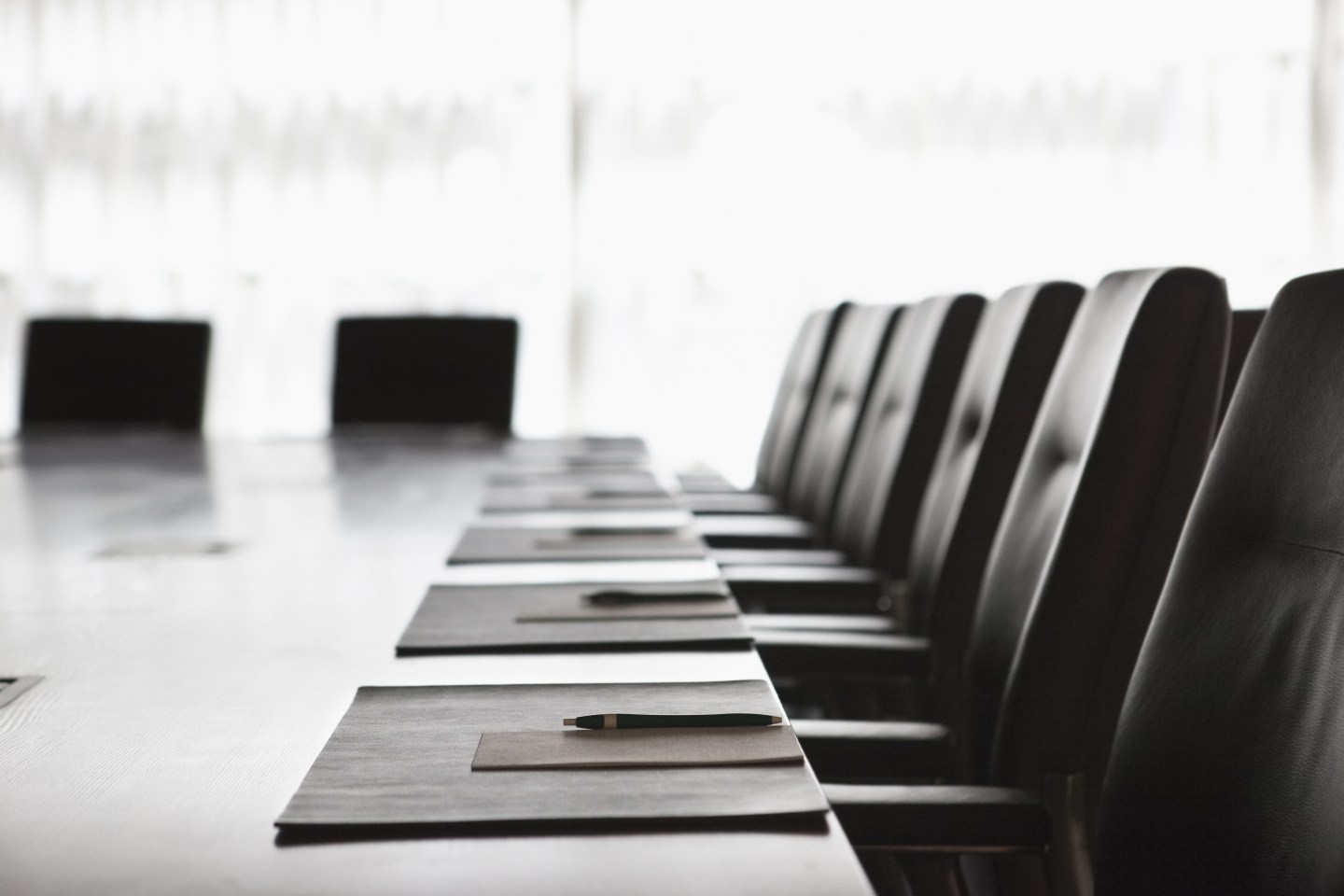 Almost every company in the country currently relies on meetings as an essential component of its business. High-level meetings are held to discuss and set a direction for the company; low-level meetings are used to delegate work and disseminate information; other meetings in between try to fill in the gaps.

No matter where you work or who you work for, meetings are an important part of the job. There’s only one problem: Meetings are bad for business.

That’s not to say that every meeting ever held has been a waste of time. You can likely think of at least one you’ve attended that came to a positive and productive conclusion. But most meetings are disruptive, unnecessary rituals that hurt your company’s bottom line. Don’t believe me?

Let’s say you’ve scheduled a meeting for 10 a.m., and one of your workers is tackling a complex problem around 9:45. Rather than keeping that train of thought going and working through the problem bit by bit, that worker is forced to break their line of thinking to attend an unrelated meeting.

Some workers might anticipate this and simply refuse to work on anything at all before the meeting, knowing their work will only be interrupted. This causes a severe hemorrhage of potential productivity.

No matter how large or how small the group size or how carefully you’ve planned the agenda, your meeting is more than likely to eventually wander off topic. And when it does, the entire function’s been lost. The “ideal” meeting is one that stays on topic completely during the entire course of the session.

This is one of the worst qualities of meetings, and it’s nearly unpreventable. They’re generally scheduled with little regard for the time of people attending them. The scheduler, usually the boss, will often throw people onto the roster even if there’s only a small chance that the topic is relevant to them or that they’ll have something meaningful to contribute.

This inflates the number of people attending, which is sometimes seen as a good thing — more minds means more opportunities to solve the problem at hand — but it’s actually quite damaging. Not only does it draw more employees away from work, it also muddles the focus and presents more opportunities for distraction.

When you schedule a one-hour conference, it doesn’t seem like a big deal. It’s only an hour, so even if it isn’t completely productive, you’ve only lost one hour of time.

Unfortunately, this mentality doesn’t illustrate the whole picture. Meetings take time from everybody attending. Say you have seven participants in an hour-long meeting. By the confab’s conclusion, the company has lost seven hours of time. Assuming it’s a weekly meeting, you can multiply that by 52.

You’re wasting more than 360 hours of company time every year simply by calling that meeting.

This negative characteristic of meetings amplifies all the others, and it’s the most important one to understand when considering the actual importance of meetings to your company’s productivity.

While many people consider meetings to be “work,” they aren’t. Just because they take place in an office with people doesn’t mean that anything actually gets done. Most meetings are spent talking about work, and if you’re talking about work, you aren’t actually working on anything. Talking about solving a problem doesn’t solve the problem. In some cases it might clarify the problem, but in many cases, it will only complicate it or do nothing at all, putting everyone back at square one when the meeting is over.

The time cost of meetings

According to a recent talk by TED speakers David Grady and Jason Fried, there are more than 3 billion meetings every year, with executives spending 40 to 50% of their total working hours in meetings. With almost 34% of all meetings ending up as wasted time, that means executives who spend 23 hours of work per week in meetings are flat-out wasting almost eight of those hours — nearly a full day of work every week. That loss in productivity is estimated to waste nearly $37 billion every year in the U.S. alone.

Whether you look at meetings in terms of their productivity, profitability or effects on employee morale, they’re clearly an inefficient system of communication and collaboration. If you want to overcome this corporate obstacle, the solution is simple: Get rid of meetings altogether. Try it out for a few weeks and see how much more actual work gets done. You can always go back to the old way of doing things.

If you can’t stand the thought of abolishing meetings altogether, try to overhaul your meeting system. Meet for less time, with fewer people, and with a much greater focus on accomplishing something.

You’ll be amazed at the results.

Why I Don’t Want to Have Coffee With You

10 Ways to Have Better Check-Ins With Your Employees

Are You Guilty of These Common Workplace Time Wasters? (Infographic)