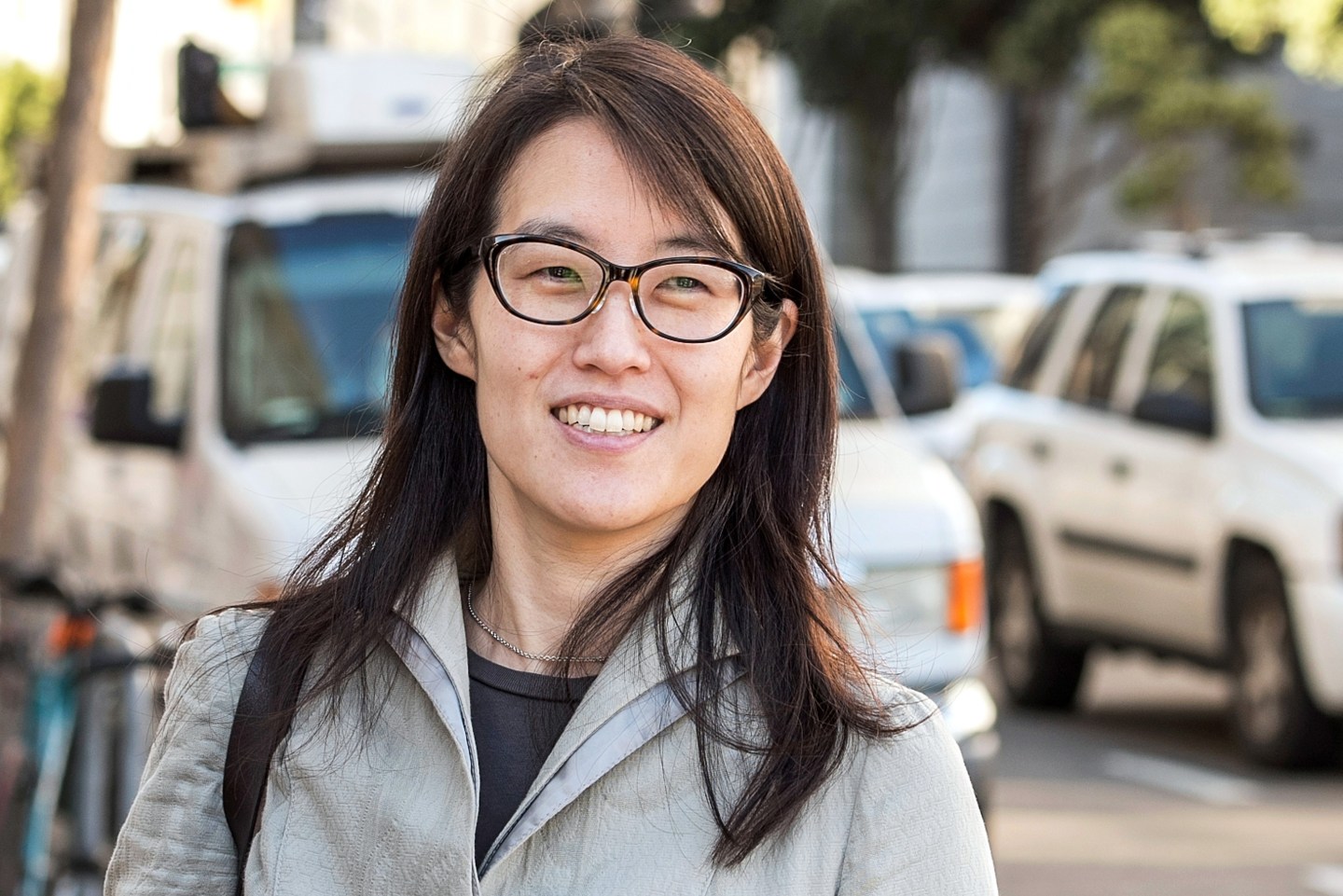 It’s been nearly two weeks since Ellen Pao lost her lawsuit against Kleiner Perkins Caulfield & Bryers, and chatter of how the verdict will affect women in the tech industry hasn’t died down. What will happen to Chia Hong and Tina Huang who filed separate lawsuits against their former employers, Facebook and Twitter? Will Pao’s case discourage other women from coming forward?

Fortune interviewed a few plaintiffs’ attorneys specializing in employment law in Silicon Valley, and the consensus was that they already are seeing a “Pao effect.” More women, they say, are coming forward with complaints of discrimination since Pao’s case was first filed, and even with the verdict, the numbers haven’t dropped. In fact, they claim that their clients seem more determined to speak up.

Kay Lucas, of the San Francisco-based The Lucas Firm, says her law office is receiving twice as many calls from tech workers as they were before the case. “To give you an idea of what we get, we probably are getting 40 [calls a week] now,” compared to 20 prior to the case, said Lucas. Noreen Farrell, executive director of the San Francisco-based Equal Rights Advocates, a women’s rights advocacy organization, says Pao’s case “vastly increased” the number of women in tech contacting the organization’s advice and counseling hotline. “I see an activism, an interest, and concern like I never have before and that’s a good thing,” Farrell said.

Kelly Dermody, a partner at Lieff Cabraser Heimann & Bernstein, says she has been handling gender discrimination cases in Silicon Valley for more than a decade. Although the Pao case hasn’t increased the number of clients, she says she has found that women who contact her are more determined to speak up and challenge unfair practices. “It’s interesting because [Ellen Pao] lost the jury, but in the court of public opinion outside the jury, she had a lot of fans,” said Dermody. “And I think a lot of people felt that in some way, by her telling her story, something very critical happened in the culture out here.”

The lawyers also say their clients are more motivated now to try to quietly resolve their issues with their employers. “These women are not particularly angry; they’re ambitious. They’re not victims; they want to be participants,” Lucas said. “I think there is an awareness now that if we can resolve this without anything having to be filed publicly, the companies are better off and [my clients] are better off. So we do very significant early negotiations. It’s a win-win. It’s a better solution for everybody.”

During Pao’s trial, Lucas says she counseled three mediations — where the parties negotiate a settlement with a professional mediator present, usually a former judge — and two of the mid-sized Silicon Valley tech firms she negotiated with settled. Lucas says Pao’s case was never mentioned during the negotiation process, but she does think “there was a consciousness about not wanting to be in litigation probably on everyone’s part.” On average, Lucas says 60 percent of her mediations lead to a settlement.

She added that most of the complaints revolve around being excluded from important gatherings or not being paid as much as their male counterparts. “Often, [women] don’t know [they’re getting paid less] until they get high enough [in the company] and if it’s a publicly-traded company, some of that information gets out,” she said.

Dermody observed that in Silicon Valley, many startups grow “really quickly without a lot of attention to human resources.” The result is, “you have a lot of young managers who make young managers’ mistakes,” such as excluding women or having a homogeneous culture at the top. “In Silicon Valley, [they’re] learning the lessons of the 70s all over again.” She says the number one complaint she’s heard from women in tech during and after the trial is that women are tired of being undervalued because of their gender.

“They are paid less than comparable to men, overlooked for opportunities, and not considered a ‘fit’ for promotion while men are hand-picked and groomed for positions,” she said, “Culturally, they are made to feel like unwelcome visitors in someone else’s house, and at worst, are sexualized and harassed.”

Farrell recently spoke to a concerned female CEO in the Bay Area who said it felt like the “Wild West” in her office because there were so many “blurred lines about appropriate and inappropriate behaviors.” “She was very concerned about the [legal liability] and wanted to know what she should do about it,” Farrell recalled.

The attorneys Fortune interviewed stressed that gender discrimination cases have been on the rise for years. It’s clear, though, that the case has inspired soul-searching within the tech industry. It’s been a “catalyst for the incredible exchange of information for what happens in a lot of workplaces,” said Farrell, but it’s important to remember “no cause rises or falls on a single case.” Pao’s case clearly won’t cause wholesale changes in the industry overnight, but if these lawyers’ experiences are representative, Pao’s case can be credited for starting the process.