Google is about to make teleconferencing way better 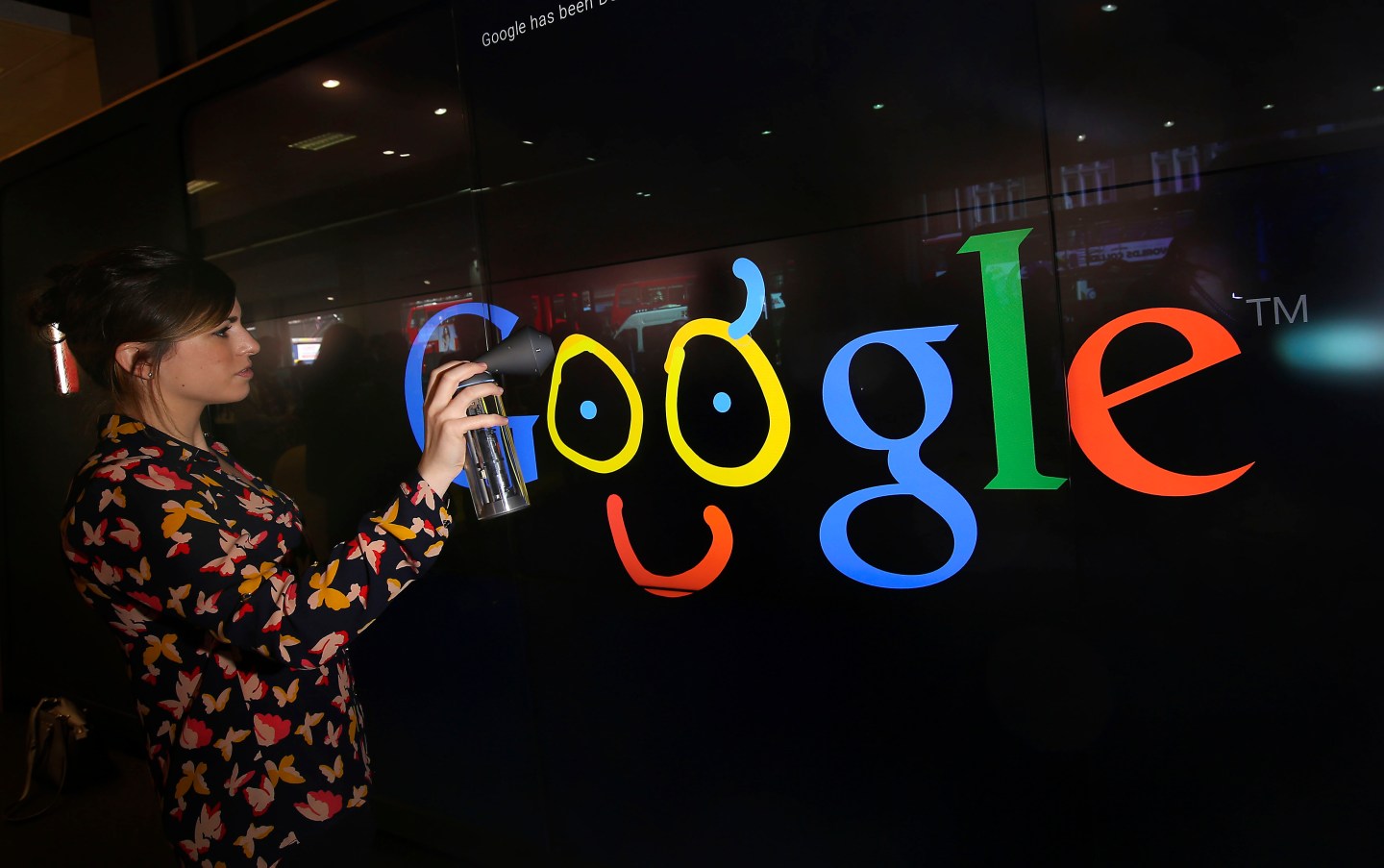 Google seems to be testing a new teleconferencing service that would eliminate the need for participants to dial in, allowing callers to join meetings with a single click.

The service is called Google Meetings, or GMeet, 9to5Google.com reports. It looks to use the Google Hangouts platform as a base. It will likely be marketed mostly to companies that use Google Apps. 9to5Google says an Android App and a Chrome Extension could also be part of the suite.

As of now, GMeet is only available internally to Google employees. If it is rolled our more broadly, though, it could compete with other teleconferencing software like Microsoft’s Skype or GoToMeeting.

In its last earnings release, Google saw earnings of $6.88 per hare and $18.1 billion in revenue.