Google even uses analytics to prioritize its patent portfolio 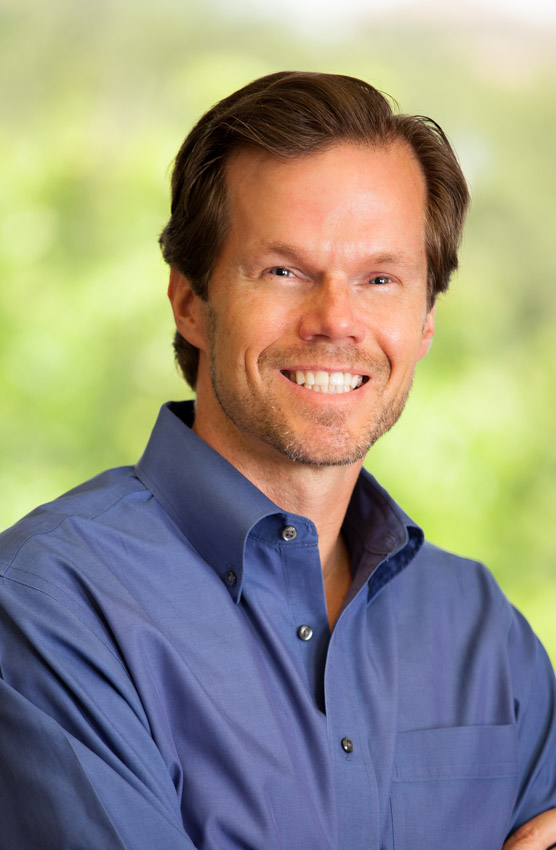 As you might expect, Google’s legal team uses many different systems and services to manage the thousands of awards and applications in its innovation pipeline. One application it relies on heavily is an emerging offering called PatentIQ. It’s essentially a database with insights about 100 million-plus patents from more than 100 jurisdictions including the United States, Japan, Germany, South Korea, Russia, Great Britain, Australia and India.

The software is sold by upstart Innography in Austin, Texas, founded (not so ironically) by an IBM inventor, Tyron Stading, who got sick of reading hundreds of patents whenever he wanted to protect his own work.

Google uses PatentIQ to visualize litigation trends, new areas of innovation that could inform its own work, and the relative strengths (or weaknesses) of specific patents, said Jeremiah Chan, a senior member of Google’s global patent team. “You can watch real-time data for each different company you care about,” he said.

Google’s legal team uses this intelligence to prioritize new applications, or even to decide whether or not certain claims are worth renewing. Typically, companies rely on manual searches to surface information of this nature, he said.

“You can see where people are making investments. In the past, you would have to go out and get all this data from a number of different sources. What I think is really innovative and different about PatentIQ is the way [it brings] very disparate data sources together,” Chan said.

Innography is backed with $13 million in venture financing from Austin Ventures, Hunt Ventures and others. It just gained a record 33 clients in the first quarter. Notably, that includes at least a half-dozen Chinese accounts, said CEO and Chairman John Martin. What convinces companies to invest?

“Generally the case is around time savings for the analyst as well as cost savings in the form of search fees and maintenance fees,” he said.