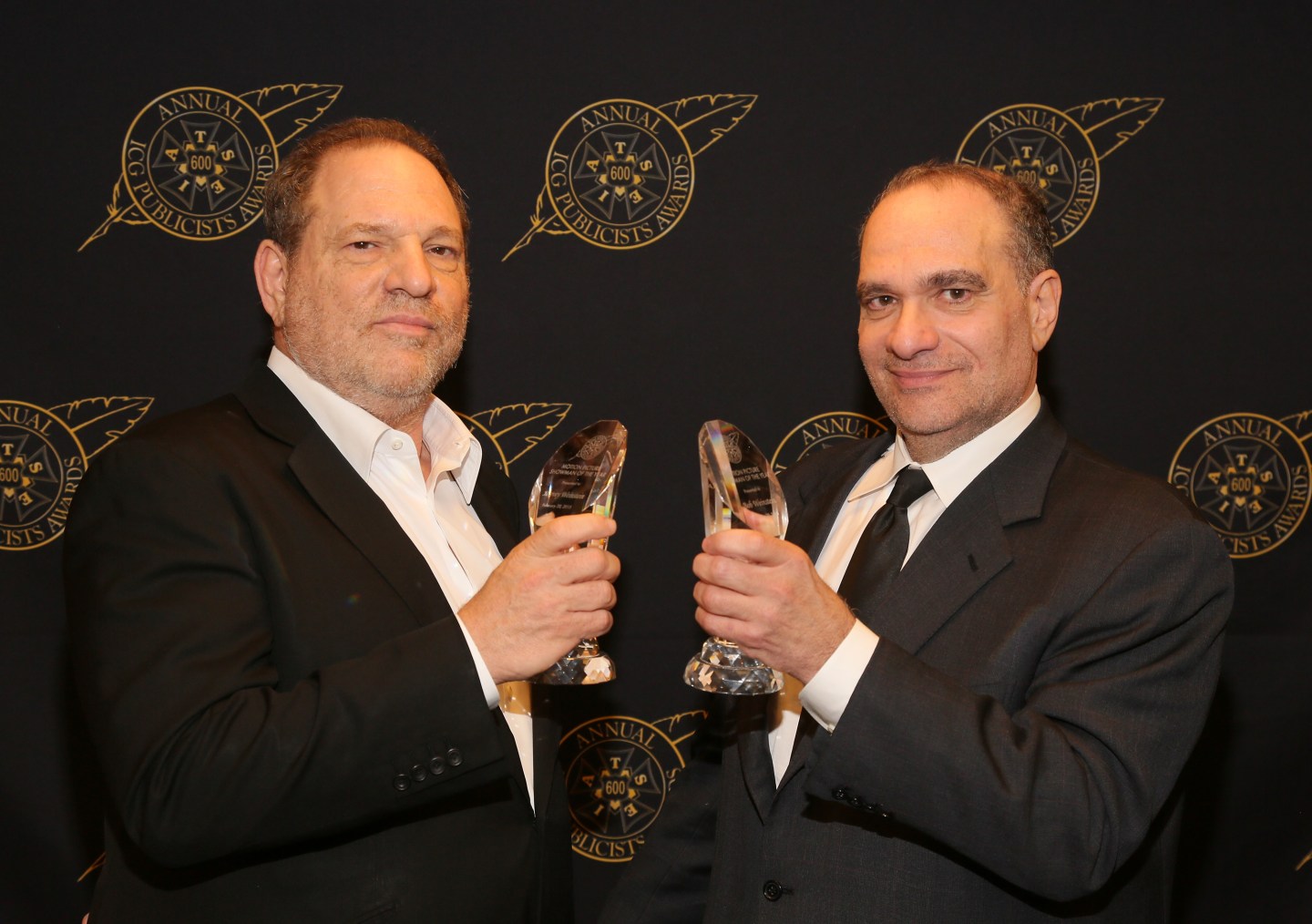 By Linde Ge, The Wrap

The Weinstein Company is in final negotiations to sell its TV division to British broadcaster ITV, an individual with knowledge of the deal told TheWrap.

The deal, if it comes together, will allow TWC to remain in control of managing the company and could be worth upwards of $950 million, with up to $400 million in payment upfront.

The company had been toying with spinning off its TV division since July 2014 and ended up with ITV after hearing bids from other suitors including Endemol and Sky.

Weinstein and ITV had no comment on the deal.

The company’s current TV executives include Marc Velez as SVP and Megan Spanjian as VP of scripted, and Patrick Reardon, hired in 2013, as SVP in charge of the company’s unscripted programming.

Harvey Weinsten’s company has already struck gold on the reality TV side, being co-producers on Lifetime’s long-running and critically successful “Project Runway” franchise, and it looks to be on a similar path in its foray into scripted programming.

The company’s “Marco Polo” has been a success for Netflix and has already been renewed for a 10-episode second season. Other projects in the pipeline include “10 Commandments,” which will bring star power behind the scenes with directors like Lee Daniels, Ryan Coogler and Wes Craven — all past Weinstein collaborators — contributing segments.

A major player during Oscar season, the company’s “The Imitation Game” recently took home the Oscar for Best Adapted Screenplay. The film itself was nominated for eight Academy Awards total.

It is also a player in streaming, with Radius-TWC releasing such titles as “Snowpiercer” and Nicholas Winding Refn’s “Only God Forgives.”