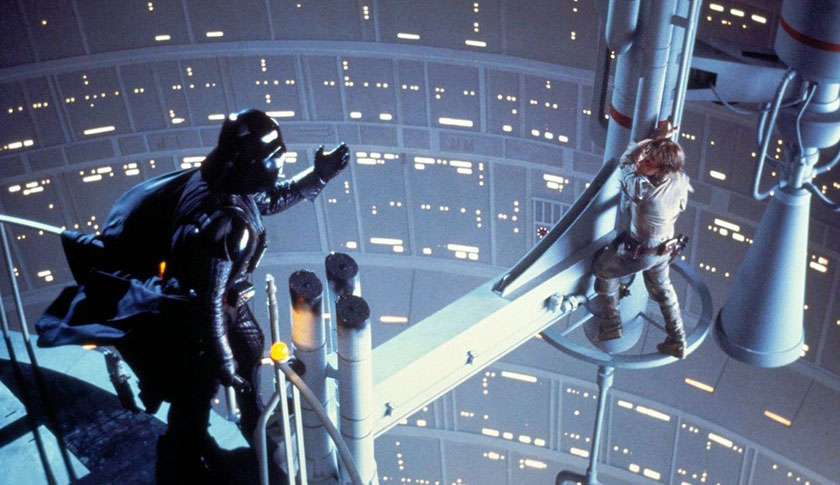 Rebels and Empire supporters alike rejoice: The Star Wars films will soon be available for digital download for the first time ever.

Starting Friday, April 10, all of the iconic movies—the much-beloved original trilogy and the often-mocked prequels—will be up for download on services including iTunes, Amazon, and Vudu, the Wall Street Journal reports. The move comes more than two years after Disney bought Lucasfilm, the production company behind Star Wars, for $4.05 billion in cash and stock.

Prices will be set by each retailer, and the movies will only available for purchase, not rental. The films will be the Blu-Ray versions, not the original theatrical versions that some fans prefer.

The newest addition to the Star Wars film franchise, Episode VII: The Force Awakens, will be released Dec. 18, 2015. Star Wars films have done a total of $4.7 billion in adjusted box office sales, according to Box Office Mojo.