McDonald’s looks to beef up image with $5 mega-burger 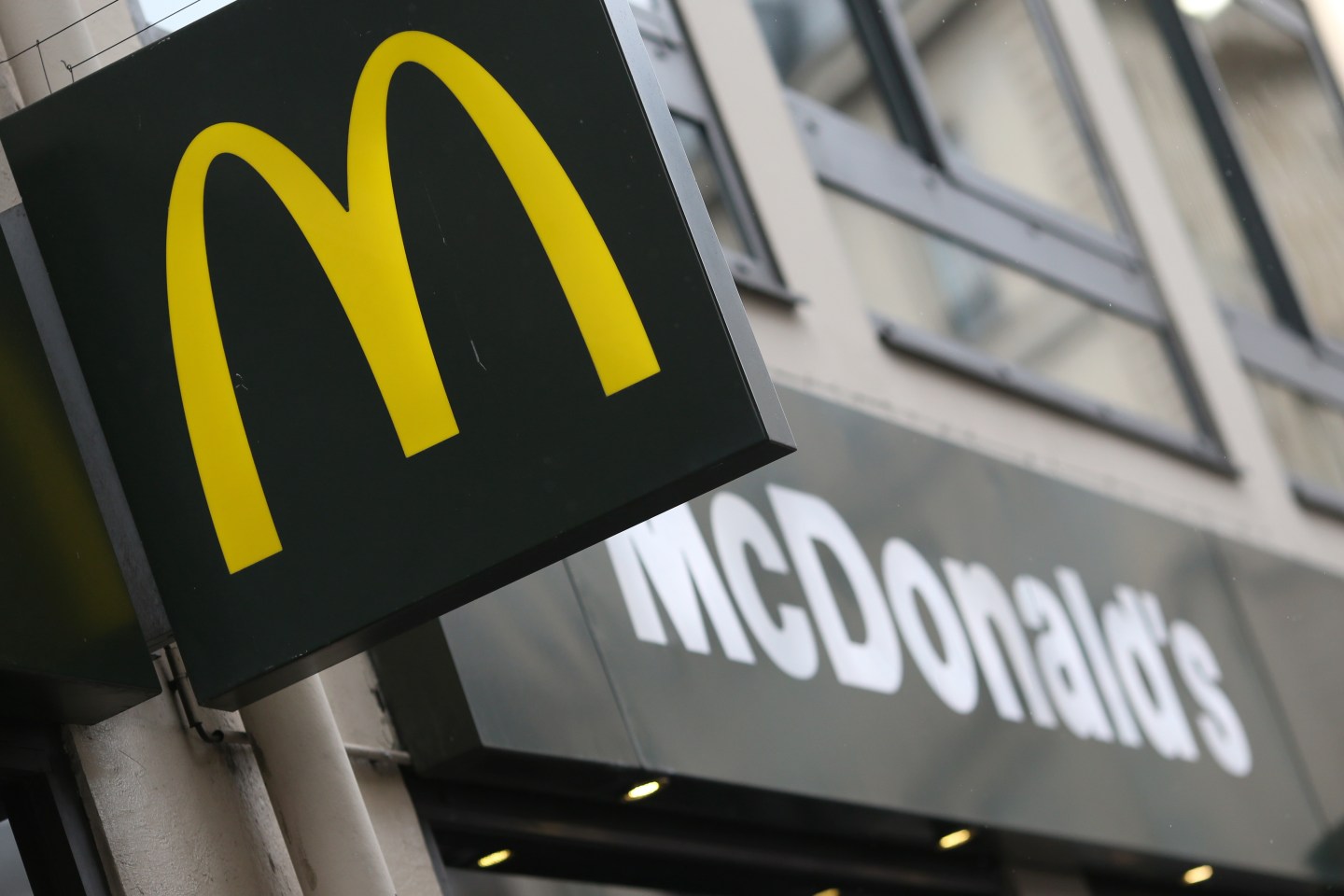 McDonald’s (MCD) is bringing back big burgers in the hopes that they, in turn, will bring back customers.

Starting later this month, the world’s largest restaurant chain will, for a short time, bring back beefier burgers to its U.S. restaurants that are akin to the Angus Third Pounders it discontinued two years ago. The company’s hope is that its budget-conscious customers will cough up a hefty $4.99 for the sandwich – the “Sirloin Third Pound” burgers – and that it will serve as a foothold to better compete against a growing list of premium burger rivals.

Franchisees are free to charge what they want for the new burger being tested.

The move comes as newly installed CEO Steve Esterbrook has pledged to make McDonald’s a “modern, progressive burger company” and is trying to reverse nearly two years of poor sales and declining customer visits in the United States amid intense competition from other burger chains like Five Guys and other quick service companies like the Chipotle Mexican Grill (CMG) burrito chain.

A big part of McDonald’s challenge is to change the bad impression many customers have of its food. The company has been trying to wean its customers off of the cheapest items on its menu, which it acknowledged last year has hurt the restaurant’s overall image by making it seem to be of lower quality. But many McDonald’s customers are on budgets, making that a tough one for the company to pull off.

“We know that consumers care about their food,”McDonald’s said in a statement. “They want it to be real, fresh and authentic. And more than ever, consumers want to feel good about what they eat.”

McDonald’s dropped its Angus Third Pounders in 2013 after a four-year run after many McDonald’s customers complained about those burgers being too expensive. The new sirloin burgers will have the biggest beef patties of any at McDonald’s burger and come in three permutations:

To get back on track, and keep up with the public’s changing behavior and tastes, McDonald’s has also been testing out all-day breakfast as well as letting diners customize their own burgers. It also plans to raise wages for 90,000 workers at company-owned restaurants as it looks to motivate its troops.

McDonald’s recently reported U.S. comparable sales fell 4% in February, faulting stiffening competition, illustrating the urgency for the hamburger giant to get back into customers’ good graces.