The 6 most promising industries for the Class of 2015 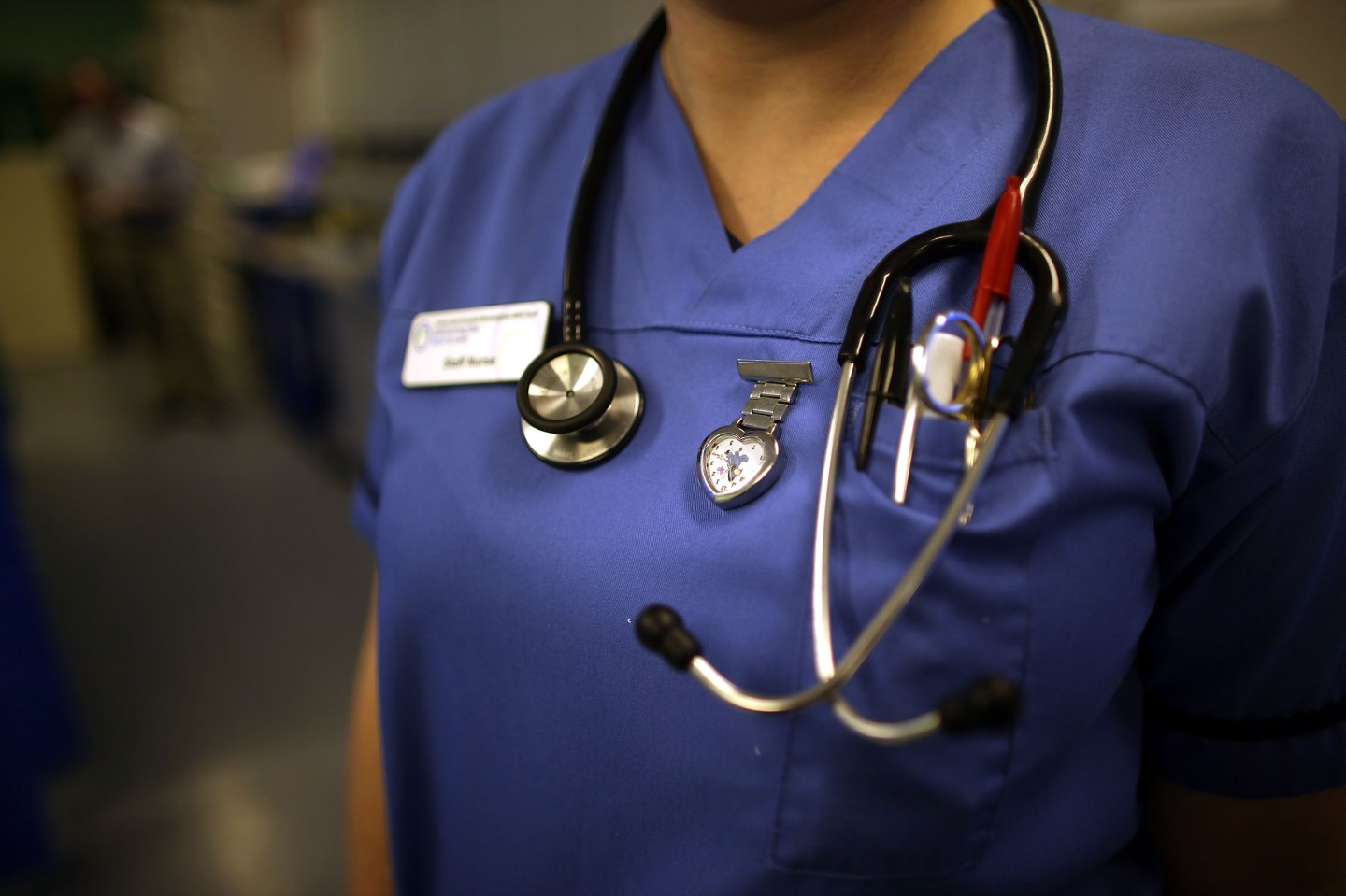 BIRMINGHAM, ENGLAND - MARCH 16: Nurses in the accident and emergency dept of Selly Oak Hospital work during a busy shift on March 16, 2010 in Birmingham, England. As the UK gears up for one of the most hotly contested general elections in recent history it is expected that that the economy, immigration, industry, the NHS and education are likely to form the basis of many of the debates. (Photo by Christopher Furlong/Getty Images)
Photograph by Christopher Furlong — Getty Images

Graduating from college in a few weeks, and looking to start a career where the most growth is? Research firm IbisWorld recently delved into its database of more than 700 industries and came up with a list of the fields most likely to show strong revenue and employment growth, along with above-average salaries, for at least the next five years. Here are the top six businesses for new grads now:

Hospitals/health care. Projected to grow by 19.5% between now and 2020, the medical industry will benefit partly from an aging population that will need more health services in the years ahead. Current average industry salary: $66,567.

Engineering services. The industry “is expected to hire thousands of new graduates over the next five years as business confidence increases,” along with higher government spending on infrastructure, the Ibis study says, for a growth rate of 19%. Average industry salary this year: $87,246.

Management consulting. With an 18% growth rate from now until 2020, profitability — and demand for new hires — has been climbing as the economy recovers and companies invest more in strategy, Ibis reports. Average 2015 industry salary: $58,702.

Accounting. The industry, projected to grow 17%, benefits from the recent rise in financial regulation, which keeps auditors busier than ever. More globalization will also “lead to more cross-border corporate deals that require expertise in U.S. accounting standards.” Current average salary: $67,474.

Semiconductors and circuits. Demand for “advanced wireless consumer electronics, such as smartphones,” including new chip technology that can integrate existing WiFi and mobile networks, will generate 16% growth by 2020, with electrical engineers in especially big demand. Average salary now: $93,167.

Software development. The job market for software engineers, developers, and programmers has been rosy for years, but the Ibis study projects that demand for smartphone app developers in particular will soar at an annual rate of 37.6%, far outpacing the projected 15.5% growth rate of the software business as a whole. The industry’s voracious appetite for talent shows in the average annual 2015 salary: $147,274.