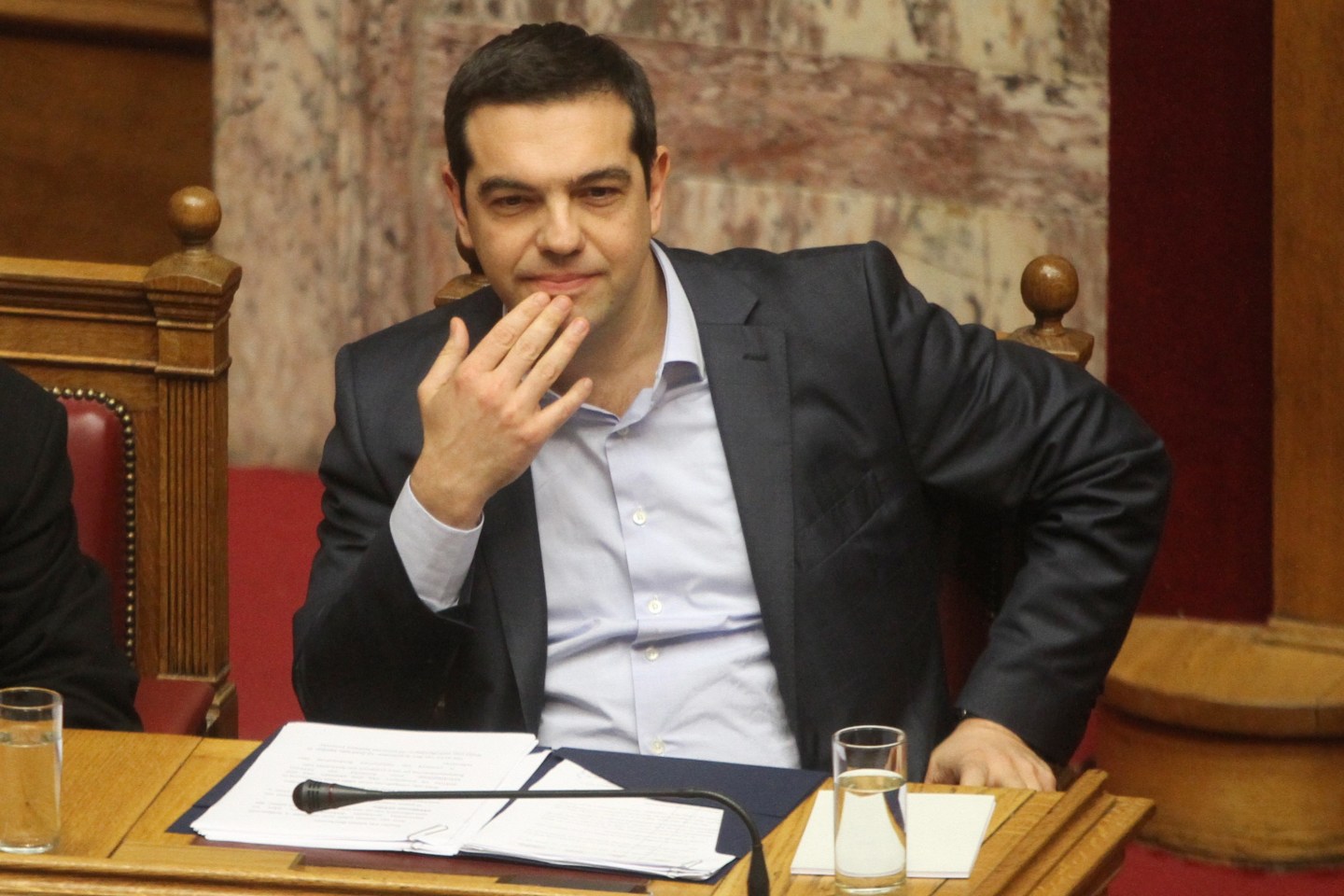 Greek governments and also private citizens have pushed for war damages from Germany for decades but the Greek government has never officially quantified its reparation claims.

A parliamentary panel set up by Prime Minister Alexis Tsipras’s government started work last week, seeking to claim German debts, including war reparations, as well as the repayment of a so-called occupation loan that Nazi Germany forced the Bank of Greece to make and the return of stolen archaeological treasures.

The campaign for compensation has gained momentum in the past few years as Greeks have suffered hardship under austerity measures imposed by the European Union and International Monetary Fund in exchange for bailouts totaling $262.14 billion to save Greece from bankruptcy.

Tsipras has frequently blamed Germany for the hardship stemming from the imposition of austerity. He has angered Berlin by threatening to push for reparations in the middle of talks to unlock aid for Greece.

Germany has repeatedly rejected Greece’s claims and says it has honored its obligations, including a 115 million deutschmark payment to Greece in 1960.