Who wants to be CEO? Not millennial women. 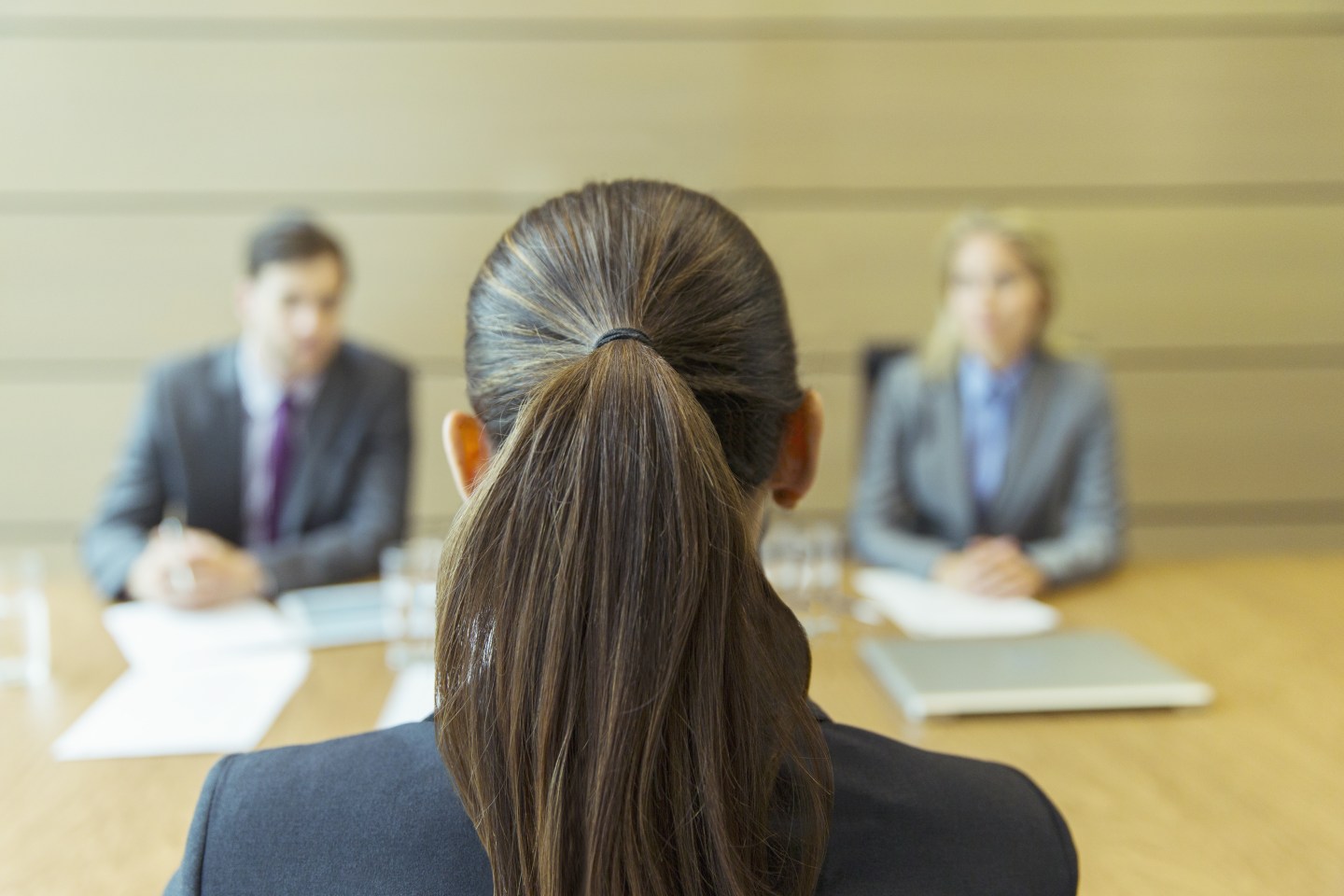 We’ve all heard about the pay gap. Now, let’s talk about the aspiration gap.

In a recent study by talent management firm Saba and WorkplaceTrends.com, just 36% of respondents who said they aspire to a C-level position at their company were women. Also disinterested in the top job: Millennials, who accounted for only 31% of those who said they wanted a spot in the C-Suite. That compares with 68% of older employees wanting top-level jobs.

What’s going on here? When it comes to women, there’s one obvious factor at work: A lack of role models. Just 20 CEOs of Fortune 500 companies are female. And while a story revealing that more big companies are run by men named John than are run by women sounds like it belongs in The Onion, it actually ran in The New York Times.

“You can’t be what you can’t see,” says Caroline Ghosn, founder of Levo League, an online community dedicated to helping women in the early stages of their careers. “If I look up the food chain in my company and I don’t want to be any of the people that I see, what’s my incentive to advance?”

Ghosn isn’t surprised by the millennial stat. There’s a big crossover between what women and millennials want in the workplace, she says. Both groups prioritize work-life integration, a sense of purpose, and transparent communication. “What we’re seeing is a convergence of gender and generations,” she says.

Of course, you don’t have to be gunning for the corner office to be a leader at work. Emily He, Saba’s CMO, says she’s seen a shift in how workers–particularly younger workers–are defining leadership. Rather than zeroing in on a specific title, they are focusing on becoming influencers in their field and making an impact at their company, she says. To really engage young women at work, she says, employers need to recognize this shift.

One way simple way to do this is to provide employees with more opportunities to learn new skills. The study also found that the majority of HR employees report that women request the most development opportunities, yet are also the most likely to say that their managers aren’t supporting their attempts to progress. If nothing else, says He, companies should look at development as an opportunity to hold onto younger employees. After all, millennials make up the largest chunk of workers who say that they plan to leave their current firm within a year. If employers want to hold on to talented young women—and perhaps see them rise to the top of the ranks one day—actively providing opportunities for employees to develop and learn new skills is their best shot.