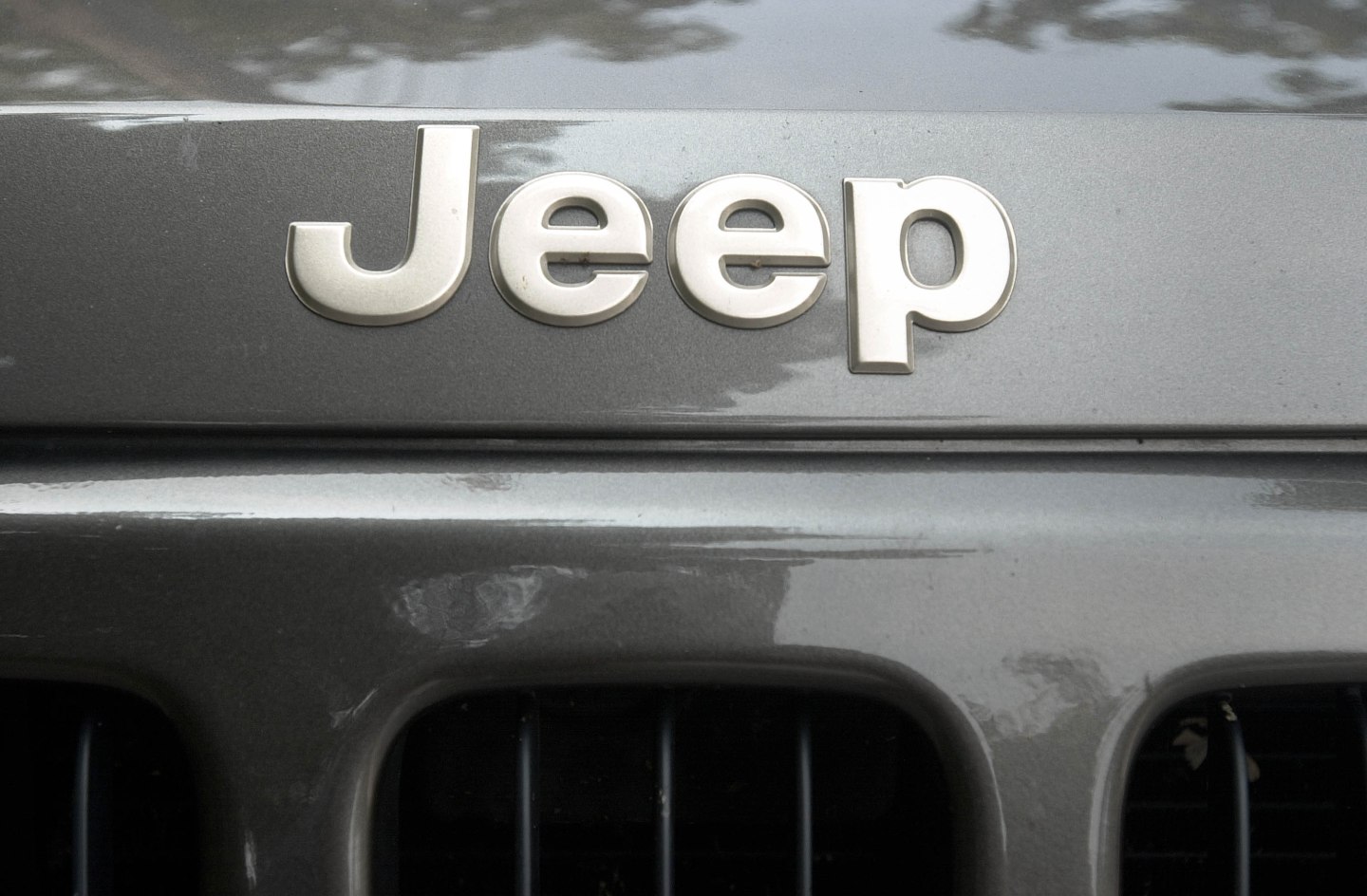 392803 02: A Jeep Grand Cherokee sports a Jeep logo August 3, 2001 in Boston MA. Federal regulators have received 145 complaints about Jeep Grand Cherokees, claiming that the vehicle lurched into reverse on it own causing about 40 injuries and at least one death. (Photo by Darren McCollester/Getty Images)
Photograph by Darren McCollester — Getty Images

A Georgia jury has ruled Chrysler must pay $150 million in damages to the family of a four-year-old boy killed in a Jeep crash three years ago, the Wall Street Journal reports.

The boy, Remington Walden, was killed while riding in a 1999 Jeep Grand Cherokee that was rear-ended by a pickup truck. That collision caused the Jeep’s fuel tank to leak, leading to a fire that claimed Walden’s life.

The jury found Chrysler, now a part of Fiat Chrysler Automobiles, engaged in “reckless or wanton disregard for human life in the design or sale” of the 1999 year model Grand Cherokee.

A spokesperson for Fiat Chrysler said the company would consider appealing the decision, the Journal notes.

The car involved in the case was among millions of Jeep models recalled in 2013 to fix potentially faulty fuel tanks.