Why HBO is replying to tweets from 3 years ago 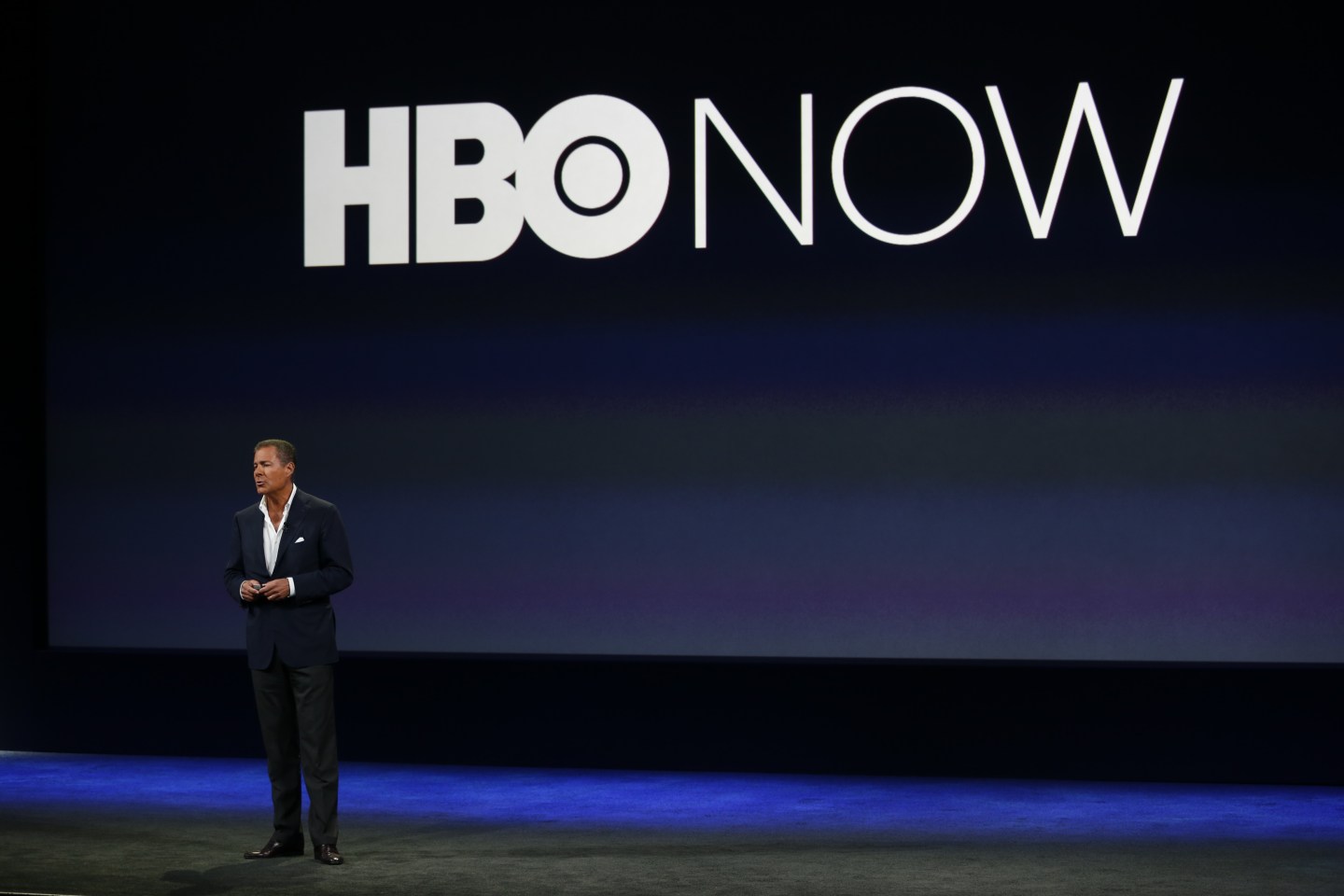 HBO’s social media team is busy this week replying to tweets from years past in a bid to push its new standalone streaming service.

The service, HBO Now, will offer HBO content to viewers without a cable subscription for $15 a month. It’s expected to launch in time for the upcoming season of Game of Thrones, starting April 12. It will initially be exclusive to Apple devices, while subscribers to Cablevision, a N.Y.-based cable provider, will also have access.

As part of a what appears to be a social marketing campaign around HBO Now, HBO’s official Twitter account has been reaching out to Twitter users who previously expressed interest in an HBO standalone streaming service. The company attached HBO trailers to each tweet with the text “HBO Now coming soon” imprinted on each video, as first reported by Business Insider.

@jdsharp Hi, Jonathan. Please follow us so we may DM you. pic.twitter.com/SPHH1dcNDp

@andresbarreto Hi, Andres. Please follow us so we may DM you. pic.twitter.com/h5cWMWzQXI

@kylesibert Hi, Kyle. Please follow us so we may DM you. pic.twitter.com/1YGhZcTGkX

Time Warner, which owns HBO, reported better-than-expected earnings of 98 cents per share in February. Time Warner also increased its quarterly dividend to investors by 10% to 35 cents a share.