How the 1% does college tours 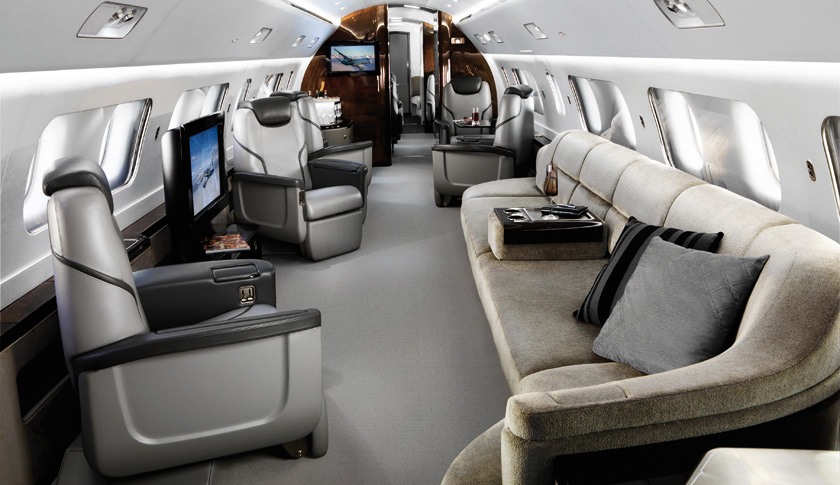 Magellan Jets is a private jet company that specializes in ahead-of-the-curve service. According to the company’s vice president, Gregory Belezerian, it can guarantee a plane in as little as ten hours from the time you call them; it offers wifi on every plane; and its flight support department, which makes sure that everything about the plane is as safe as can be, is exclusively staffed by FAA-certified pilots.

Now they have truly outdone themselves, and offer something more fabled than even the leprechaun – the ability to make dragging your teenager around to look at colleges less of a grindingly thankless task.

To any parent who’s three days into a two-week excursion to check out institutions of higher learning, it may sound too good to be true. Indeed, what parent has not silently said to themselves that they would pay a million dollars to significantly shorten the experience?

Well, keep that million dollars in the bank, long-suffering parents. Magellan Jets will shorten it for you for a mere $43,500. So leave your car in the garage and let them do the heavy lifting. So what’s involved, exactly?

The company will organize an itinerary and arrange all car services to and from the local airports. While clients are midair, they’re provided with note pads from each university, the better to immortalize their impressions after each visit. Magellan will even arrange a meeting with alumni athletes, when applicable.

Belezerian said that the inspiration for the package was the clients, who would travel to different colleges every year and ask Magellan to handle the logistical headaches. The company obliged, launching this service in 2014; and 18 parents have used it so far, according to Belezerian.

“They are extremely busy and this mode of travel allows them to get back to their companies faster and rested,” he said. “What would take a week or two, we can help complete in a long weekend, such as arranging visits of 10 to 12 colleges all over the country.”

The time saved and the donkeywork eliminated makes this a very attractive package to anyone who’s got the money to splurge for it. But with a price package that’s higher than a year at the average four-year nonprofit college — $42,419 including housing and meal plan, according to USA Today –- isn’t that a little steep just to visit these colleges in a jet instead of a car?

We weren’t able to pose this question directly to any customers of this service. A company spokeswoman told Fortune that “privacy is of utmost importance” and “clients do not wish to be publicized.”

But Belezerian explained the rationale. “The jet is just the tool our members use,” Belezerian said. “The biggest thing our members get is time savings… They are able to access almost any airport close to the college, which cuts down on the travel time. This is very important when you’re trying to get to three or four different colleges over as many states… our members are able to see three or four times as many colleges over commercial travel over the same time period.”

Belezerian said that even though he’s many years away from having to take a kid on a college tour, he’s already getting a lot of gratification from the deal.

“I have a one and a half year old year old, so I have not taken him on college tours yet,” he said. “I have, however, been involved in many of these tours over the years, which has been a very rewarding experience. It’s great to know I played a part in my clients’ children’s future.”