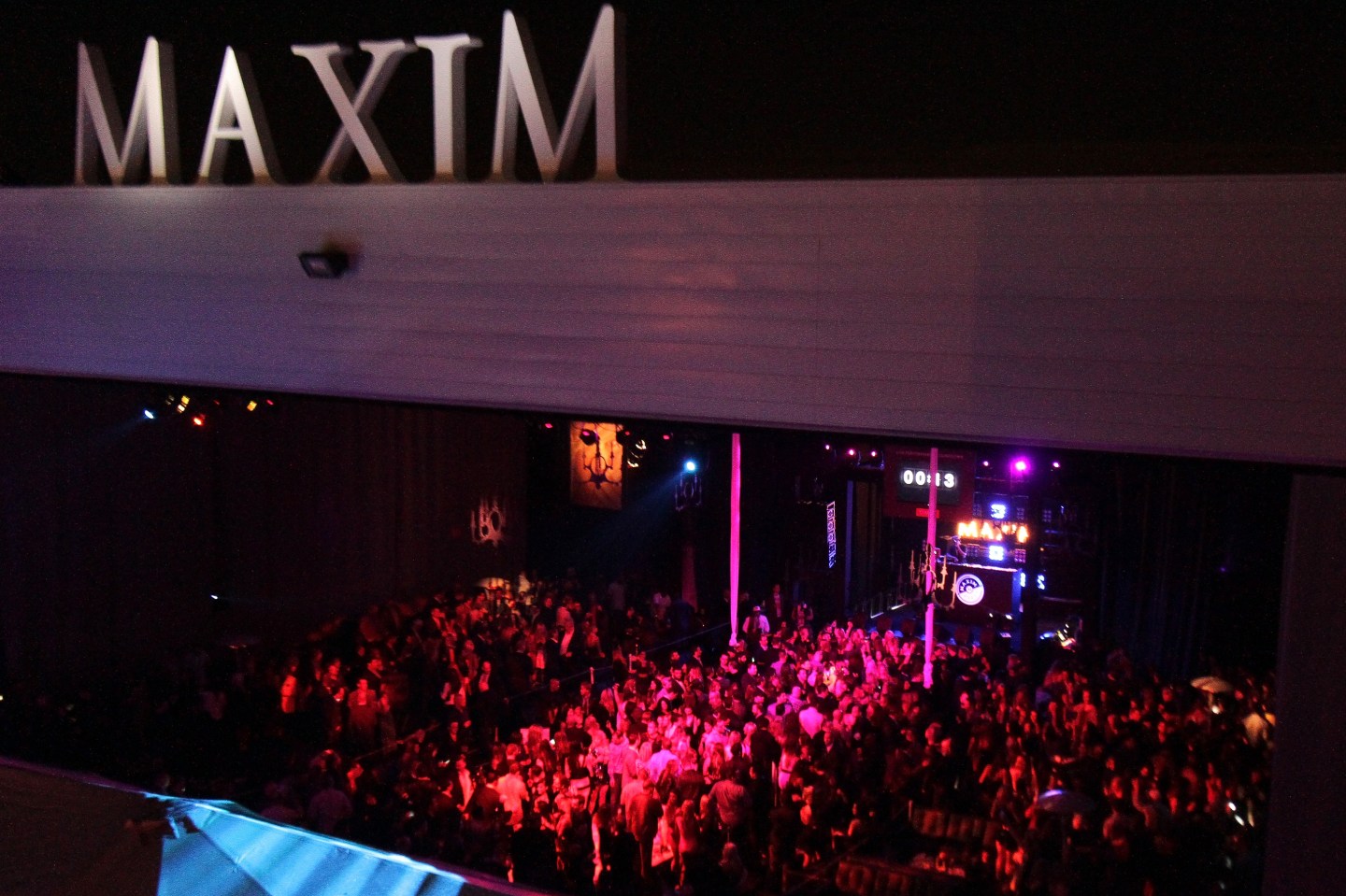 A New York lawyer was charged on Wednesday over his alleged role in a scheme by a former United Parcel Service (UPS) executive’s son to fraudulently obtain millions of dollars to finance the purchase of Maxim magazine.

Harvey Newkirk, a former lawyer at the law firm Bryan Cave, was charged in a criminal complaint filed in Manhattan federal court with conspiracy, wire fraud and aggravated identity theft.

Charging documents did not identify Maxim by name or the former UPS executive’s son, Calvin Darden Jr., who prosecutors have said impersonated his father in an elaborate fraud to bankroll the purchase of the men’s magazine.

But Newkirk’s lawyer confirmed the charges against her client were related an earlier prosecution of Darden over his attempt to purchase Maxim. Events in the complaint against Newkirk also matched ones described in Darden’s case.

Newkirk, 39, was released on a $500,000 bond following a brief court hearing that followed his surrender to the U.S. Secret Service early Wednesday.
Priya Chaudhry, his lawyer, in an email said Newkirk “has done nothing wrong and we look forward to challenging the government’s overreaching and baseless allegations.”
Bryan Cave said it is cooperating in the investigation.

Darden, 40, was charged in 2014 with providing fake bank account statements and emails to lenders to obtain more than $8 million and attempt to secure another $20 million to buy the men’s magazine.

Authorities said Darden as part of the scheme impersonated his father, also named Calvin. The senior Darden is a former vice president of U.S. operations for package delivery company UPS and a member of the boards of Coca-Cola Enterprises Inc and Target Corp.

The complaint on Wednesday said Newkirk, along with Darden, made misrepresentations to various lenders and used Darden’s father’s name without his permission to induce lenders to provide financing.

Darden’s father was aware of his son’s desire to buy Maxim but never agreed to finance the deal or provide collateral for it, the complaint said.

The $31 million deal did not go through and Alpha Media eventually sold Maxim to Biglari Holdings.