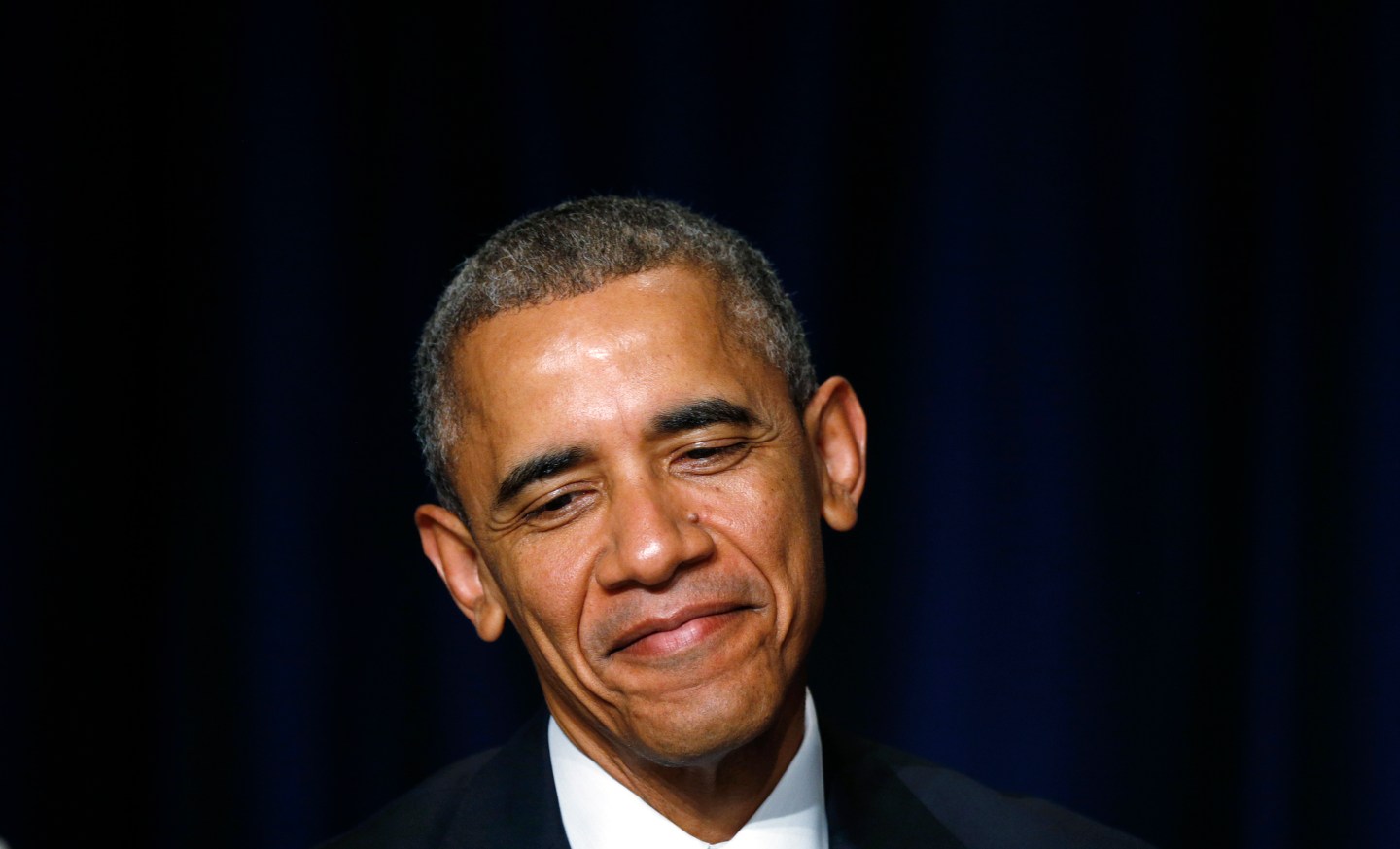 I grew up at a time when the President of the United States was routinely, and without irony, referred to as “the Leader of the Free World.” So it is disturbing to publish a list of the World’s Greatest Leaders that, for the second year in a row, excludes the current President.

This isn’t a political statement. Fortune, like most of its readers, celebrates practical success, not ideological rigor. My own politics are militantly centrist, and I have a presidential voting record that has ricocheted between parties as their standard bearers have alternately seduced and disillusioned. I voted for Barack Obama in 2008 largely because of his call to unite blue states and red states behind a politics of hope. But it hasn’t happened. At home our politics are as divided—and our federal government is as dysfunctional—as they were when he took office. Abroad, the record is worse. Many wise foreign-policy analysts believe the President’s public waffling on Syria not only fed the terrorism of the Islamic State, but also emboldened thugs around the world—notably Vladimir Putin. The President has dismissed their criticism by saying he is “less concerned about style points.” But when it comes to leadership, style matters.

Defenders of the President will argue that he had no choice. Rising partisanship, increased public cynicism, and an unrelenting 24-hour, social-media-driven news cycle have made leadership at home all but impossible. And a multipolar world without effective multilateral institutions makes leadership abroad equally problematic.

But at Fortune we don’t buy this argument. Nor do we share the “Where have all the leaders gone?” lament. With the help of a distinguished group of advisers, we have identified more than 50 women and men who have demonstrated superior leadership on the world stage, in government, business, nonprofits, and the arts. To be sure, most of them haven’t faced the kind of complex political and geostrategic challenges that President Obama faces. But each, in his or her own way, has been through the crucible of leadership and triumphed. Each has mastered context. Together, their stories give us hope.

Where have all the leaders gone? You’ll find them here.