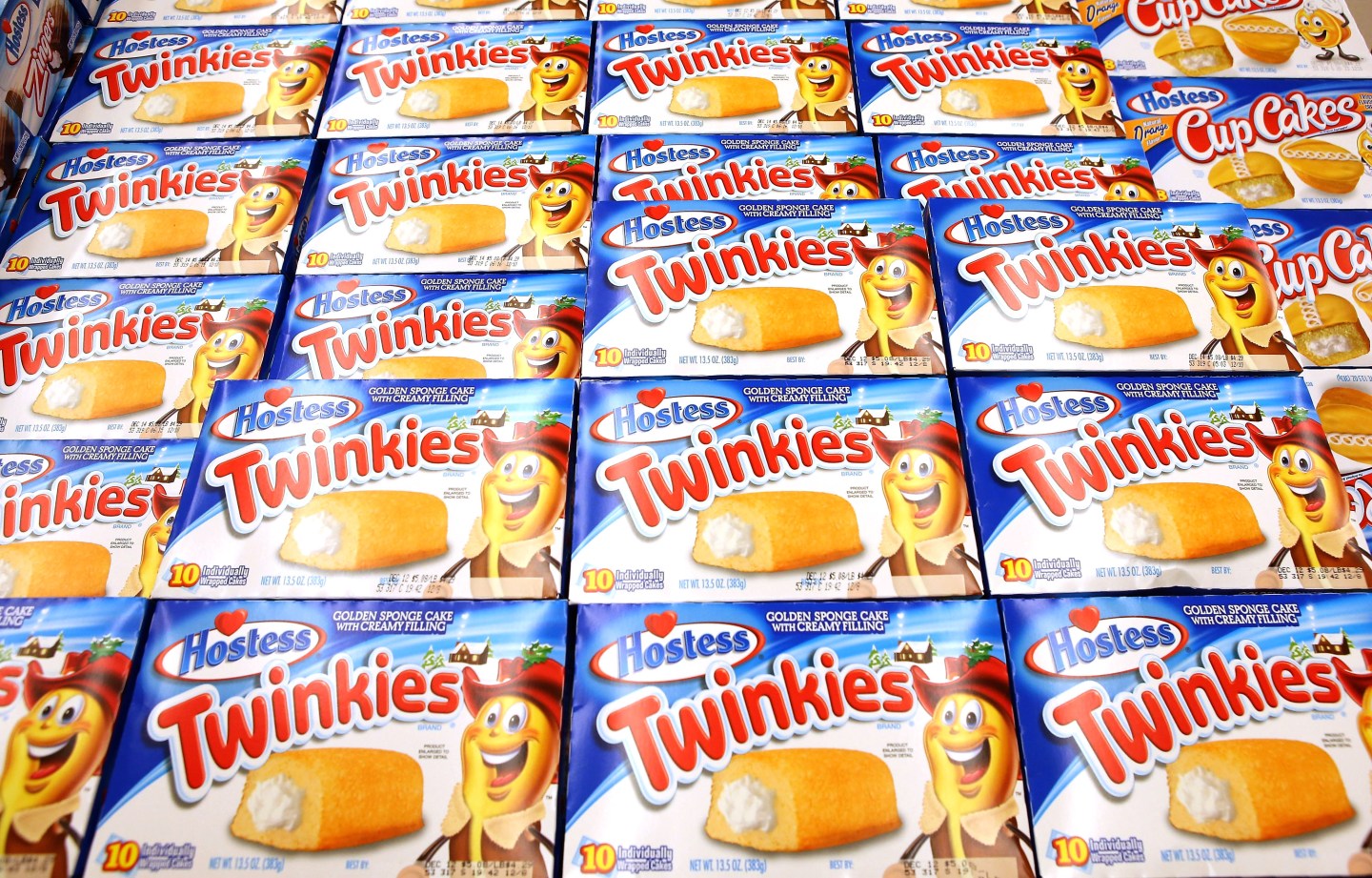 Hostess Brands has engineered a major turnaround for the snack cakes brand, meaning Twinkies are likely here to stay.

Ratings agency Standard & Poor’s has bumped the iconic snack brand’s debt rating from “B-” to B,” USA Today reports in a sign Hostess Brands is on a positive track.

“Operating performance during fiscal 2014 has exceeded our expectations,” reads the S&P report. The agency continued:

The company is now focused on growing its sales base through new products and continued expansion into channels where it historically has not maintained a significant presence, such as dollar stores and vending. Since the re-launch of the business in July 2013, the company has re-established its brands and regained good market share.

Today’s Hostess Brands was formed in 2013 after the company that previously held that name was liquidated in a move that put the brand’s iconic snacks in jeopardy. As of early this year, the company was mulling a sale with a value of over $1.7 billion, Reuters reported. The restructured company’s annual earnings are said to be around $170 million.