Adidas aiming for faster sales and profit growth from 2016 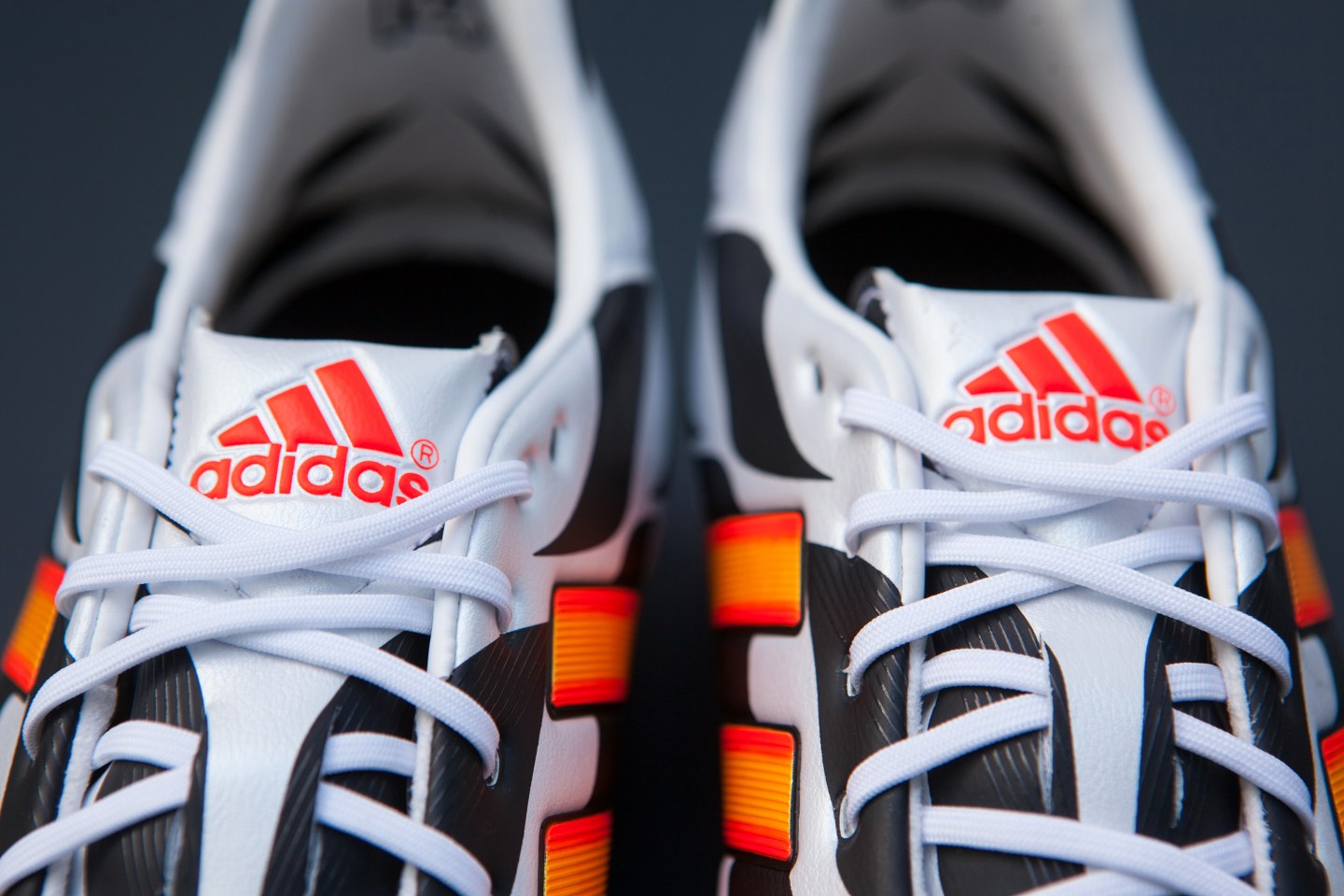 German sportswear firm Adidas announced plans to revolutionize the way it manufactures goods to speed up production and allow more customization of goods to help it accelerate sales and profit growth in the next five years.

The world’s second-biggest sportswear firm behind Nike (NKE) laid out its strategy on Thursday as it seeks to claw back market share from its U.S. rival.

It said it would extend across the group supply chain innovations pioneered by its NEO teen fashion brand which already gets new products into store in 45 days, compared with an industry standard of 12-18 months.

Adidas said it would focus marketing on six big cities, Los Angeles, New York, London, Paris, Shanghai and Tokyo. The firm, which until a decade ago only sold its products wholesale, also plans to expand sales from its own retail space, including new stores, and more than quadruple annual e-commerce revenues.

The company said it would target high single-digit percentage sales growth each year in 2016-2020, stripping out currency fluctuations, and a rise in net income of around 15 percent per year on average — both above the targets it has set for 2015.

Chief Executive Herbert Hainer, who was criticized last year after he was forced to abandon targets set in the company’s previous five-year plan, admitted the strategy lasts beyond his contract which runs until 2017, but said it was a team effort.

“I will do everything I can to get it off to a great start,” he said.

Automated units
The company said last month the board had launched a formal search to replace Hainer, in the job since 2001, although the CEO has said that did not mean his departure was imminent.

Global brand chief Eric Liedtke, seen as one of the strongest internal candidates to succeed Hainer, was the first to speak after the CEO at Thursday’s event.

Adidas said it is testing automated production units that would allow it to shift manufacturing from Asia closer to consumers and even into stores, where shoppers will be able to personalize their own garments and shoes.

“Our 2020 vision is to have fully automated and scalable manufacturing wherever we want and wherever the consumer desires it,” said Claire Midwood, who runs the NEO brand.

Adidas wants to “dramatically” expand product customisation options, tapping into a trend for co-created products like its ZX Flux sneakers that consumers can design online with personal images printed on the uppers.

Adidas wants to further expand its own retail spaces to account for above 60% of sales, from about half in 2014, with e-commerce revenues to grow to above 2 billion euros by 2020 from 422 million in 2014.

It expects its cash flow to grow at a faster rate than operating profit in the next five years, allowing it to raise its corridor for future dividend payments to 30-50% of net income from a previous 20-40%.