Where do CEOs with addictions go when they hit bottom? 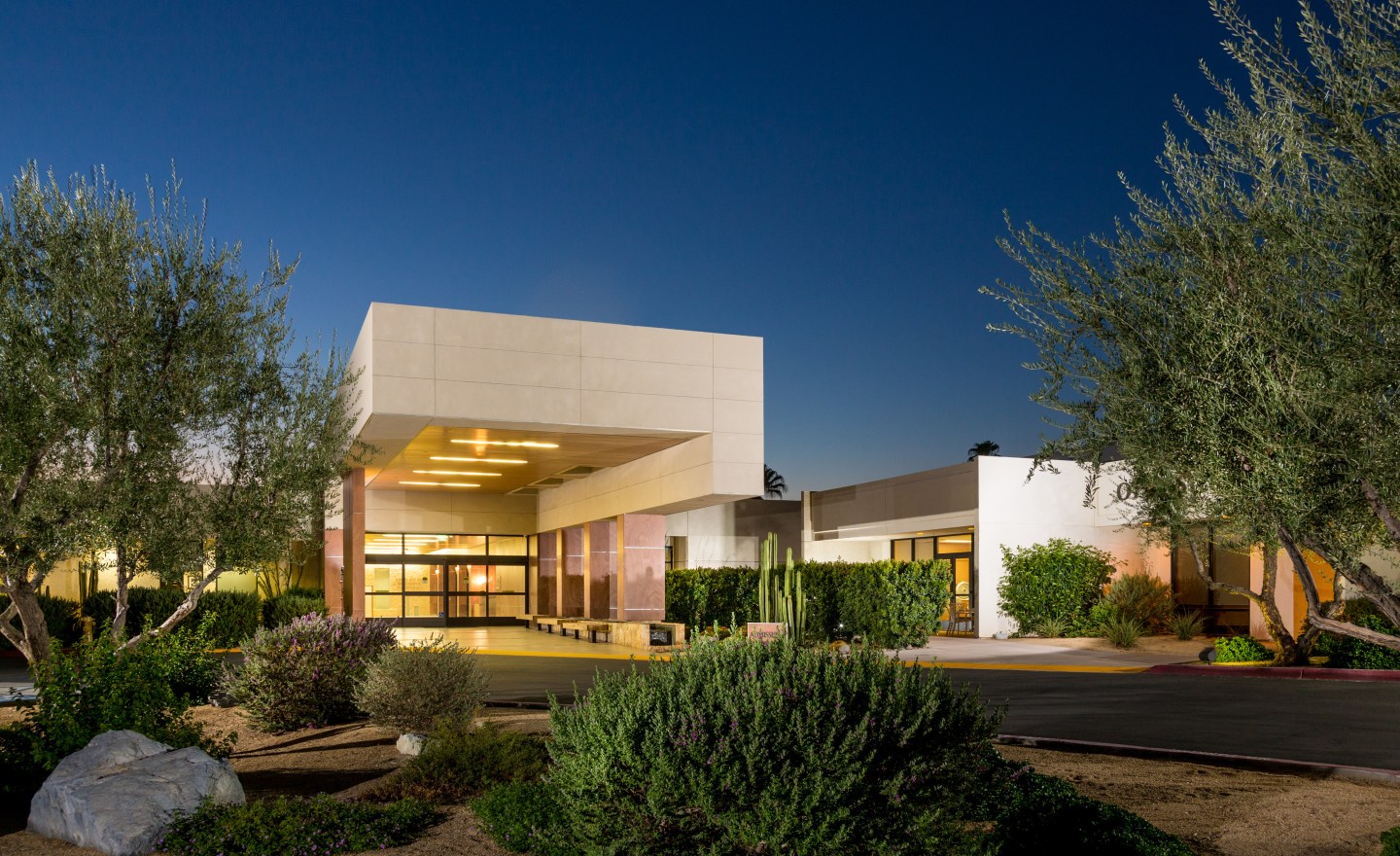 Anna David is Editor-in-Chief of RehabReviews.com, a website with reviews of nearly 900 drug rehabilitation facilities. Think of it as a Yelp.com for drug rehabs.

David is also a recovering addict, and she said that in her experience, the CEO with an addiction is by no means a rarity, and neither is the treatment facility catering to his or her needs.

“Rehabs targeting this demographic have started popping up seemingly every second,” she said. “Many of these rehab owners are addicts who got sober, became quite successful as a result, and know exactly how to treat these people, because they are these people.”

These facilities aren’t exactly cheap — David said that at the high end, the $100,000-a-month inpatient facility is not unheard of — but she also said that they’re ideal for easing a chief executive officer into recovery.

“Having the best therapists around, 1000-count sheets and an all-organic, ‘paleo,’ vegetarian, what-have-you meal plan… will encourage more of them to go to treatment, and ultimately to thrive there,” she said. “I’ve seen amazing transformations… people who come into rehab with the most entitled, obnoxious personalities imaginable, who end up having spiritual awakenings that cause them to check out as different people.”

There are different treatment options available to executives, all with different approaches, philosophies and costs. Fortune spoke to some of the professionals who offer them, and got their observations.

Situated in Texas, Innovation360 is an outpatient facility with locations in Dallas and Fort Worth. Clinical psychologist Kevin Gilliland operates out of the Dallas facility, and he estimated that patients pay between $15,000 and $25,000 for their first month of treatment at the center. He said that alcohol is the substance that he most frequently sees executives struggling with.

“It’s legal, it’s accepted as part of entertainment and business, and even expected by some clients,” he said.

For many of these patients, the barriers to treatment that they encounter are also signs of their success. They often can’t be fired, they’re too wealthy for anyone to force them into treatment by threatening to cut them off, and although “lonely at the top” is a well-worn cliché, it’s no less true of the CEO with an addiction.

“People will choose alcohol or drugs over developing significant relationships that can help them manage the challenges of the position,” he said. This is especially true of executives who are too image-conscious to seek treatment.

“CEOs and senior executives are all concerned about perception, and rightly so,” he said. “How well would you sleep if you knew your hedge fund manager watching over your hard-earned money and retirement has an alcohol addiction?”

Chief Medical Officer Marvin D. Seppala, M.D. said that the biggest hurdle in treating the executive is the alpha dog mentality – ironically the very thing that made him or her successful in the first place.

“Our treatment is primarily accomplished with group therapy, which requires that people share their problems and express their feelings,” he said. “As you can imagine, this does not come naturally for most high-powered executives.”

It may not be an easy sell, but he said that the group setting is essential to the way the Foundation provides treatment.

“It is much easier for those with addiction to recognize problems in others than to see the exact same problem manifesting in their own lives,” he said. “Group therapy allows for initial recognition of someone else’s shortcomings — ultimately the individual begins to see and admit to their own problems as well.”

The Foundation also looks ahead to what happens when a patient has finished treatment, and offers a variety of resources to help when the going gets tough, as it inevitably will.

Coaching Through Chaos is a private practice located in San Diego and run by Colleen Mullen, Psy.D., LMFT. She said that her executive patients frequently present with addictions to opiates that were prescribed for pain management.

“Their tolerance to the medication has built up, but the pain is still there, so they begin taking more than prescribed,” she said. Eventually, the pills just don’t do the trick any more, and she said that it’s not uncommon for someone in that situation to move on to a drug such as heroin.

“By that time, no matter what position in life the person started out in, they often look like any other addict, except maybe they still have a nicer home to use in,” she said.

Whatever their appearance, they have reputations to protect and businesses to run, so she’s tailored certain aspects of her practice to suit those needs.

“In addition to traditional insurance-covered therapy services, I offer a cash option, should they want to fully protect their anonymity,” she said. “I also provide concierge therapy services in which I can come and meet with them in their office or provide extra support by way of coaching phone calls or video-conference sessions when they may be traveling.”

As an outpatient provider, the costs for Dr. Mullen’s monthly services don’t reach the heights of those of a high-end, residential inpatient facility.

“My hourly in-office rate is $120,” she said. “The average person comes at least one time per week. If someone hires me for concierge services, ranging from meeting with them outside of my office or extra coaching calls, we could be looking at $600 or more per week. So the average range is about $500 to $4,000 a month.”

Dr. Nancy Irwin is staff therapist at Seasons in Malibu, an inpatient facility. She said that the average 30-day stay costs approximately $55,000, but patients get a lot of bang for their buck. In fact, the center offers treatment options so enticing that even the utterly lucid might briefly entertain the prospect of checking in.

If business simply won’t wait, Seasons in Malibu offers “Executive Track,” a plan that allows patients to attend to company matters via video-conferencing while they’re still on the facility’s grounds. “We don’t want people to think their business is going to tank if they’re here for 30 days,” Dr. Irwin said.

She said that stress and unresolved trauma were common triggers that cause these kinds of patients to relapse after leaving the facility. However, she objected to the negative connotation associated with the word “relapse.”

“Most addicts do relapse, but we view that as a stepping stone to success,” she said. “Wise people learn from a relapse, like any other mistake, and use that to empower their success, versus viewing it as proof of the limiting belief, ‘Once an addict, always an addict.’”