Is Buffett behind 3G Capital’s $40 billion play for Kraft Foods? 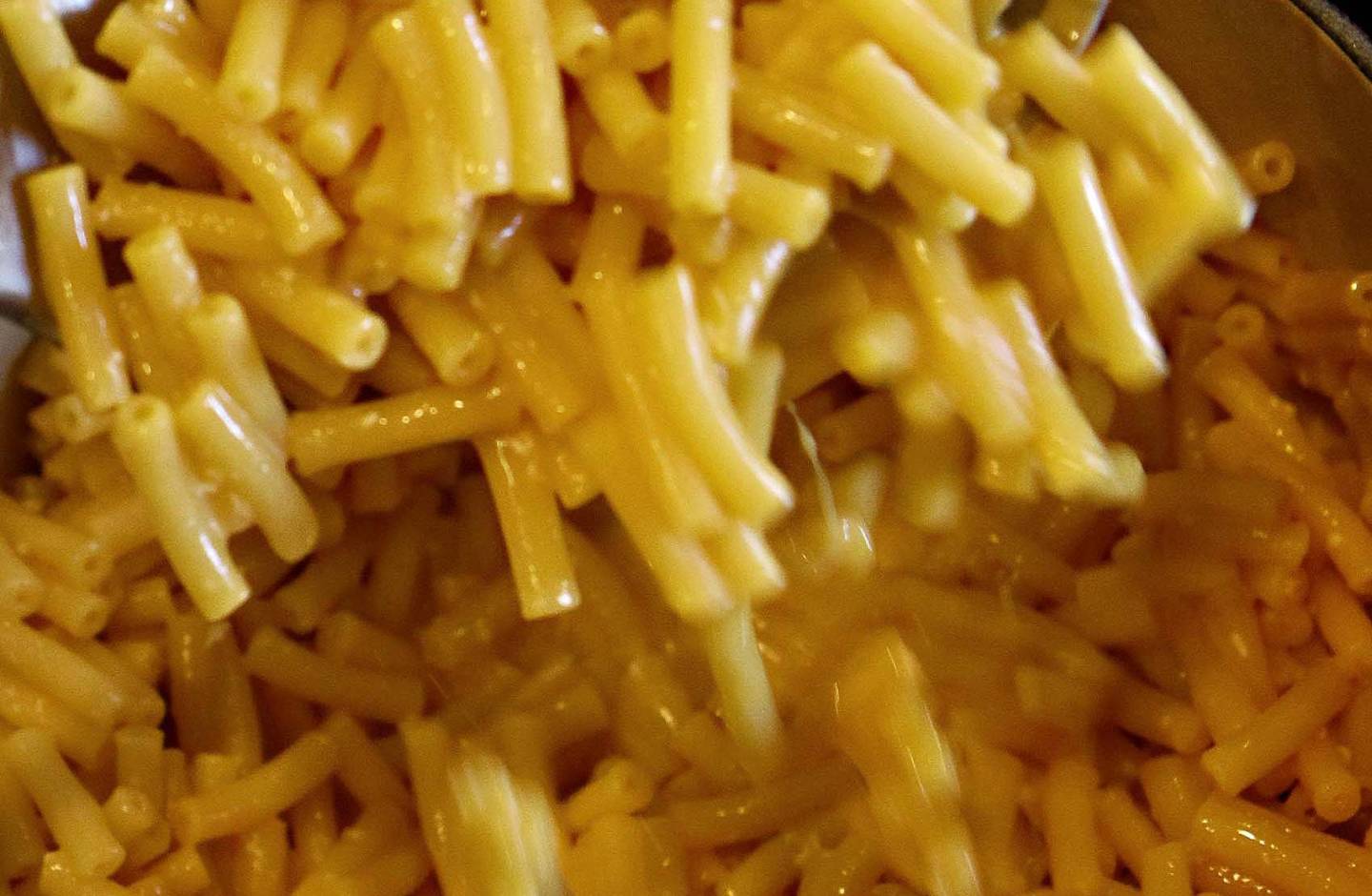 Brazilian private equity firm 3G Capital Partners is in “advanced talks” to acquire Kraft Foods Inc. (KRFT) for more than $40 billion, according to The Wall Street Journal. But I don’t think 3G is acting alone.

In its most recent registration documents with the SEC, 3G reported having $11.34 billion in discretionary capital under management. That was last July. The WSJ story says that the firm “has been looking for acquisition targets after it recently raised some $5 billion for deal making.”

So, at best, the firm has just over $16 billion in hand. Even if it invested every single dime, it still couldn’t provide more than 41% of the total capital. That’s certainly possible in this leveraged financing environment — despite Kraft’s existing $10 billion of debt — but no private equity firm is so cavalier as to shoot all its bullets at a single target.

For example, when 3G led the $28.6 billion buyout of H.J. Heinz Co. in early 2013, it only invested $4.12 billion of its own money. Another $12.12 billion came from Warren Buffett’s Berkshire Hathaway (BRK.A), while banks provided the rest.

I say this with zero inside info, but I’d be very surprised if Buffett isn’t also somehow involved with this transaction.

For starters, he has been effusive in his praise for 3G, with whom he also worked on Burger King’s recent purchase of Tim Hortons.

Second, Kraft Foods fits pretty well into Buffett’s basic value investing model. How do we know? Because Berkshire is a longtime Kraft Foods shareholder (even though it cut way back in 2013).

Third, Buffett recently told Fortune that he eats “like a 6 year-old.” What do 6 year-olds like more than Kraft Mac & Chese?

If this deal goes down like recent 3G buyouts, then the formal announcement won’t be to far behind the leak. And it probably will have a deep-pocketed partner. If not Buffett, who?