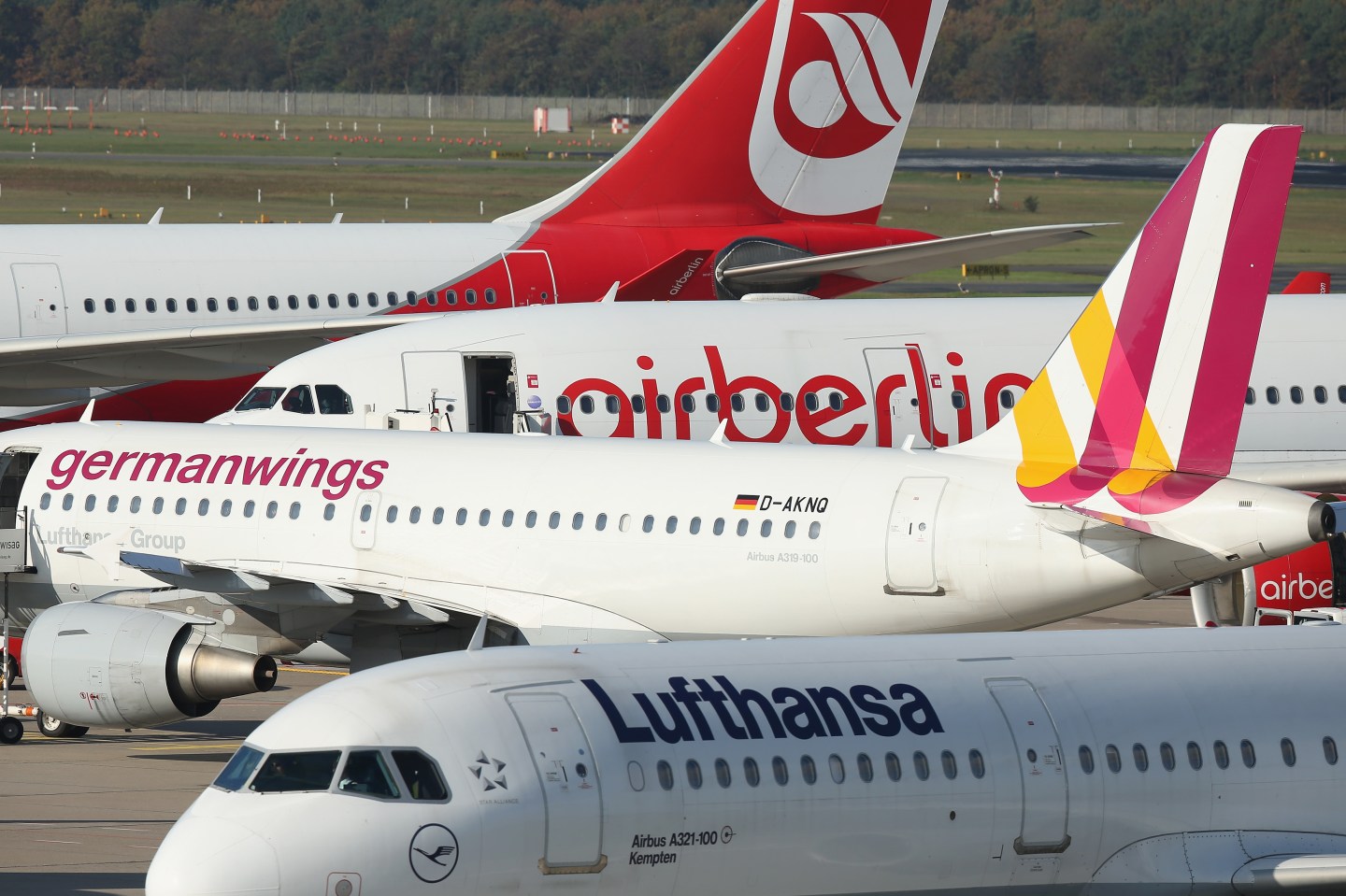 A plane has crashed near the village of Digne-Les-Bains in the French Alps, according to French Prime Minister Manuel Valls.

The Germanwings Airbus A320 was flying from Barcelona in Spain to Düsseldorf in Germany. Debris has been found near the village of Digne. It was carrying 142 passengers and six crew. The German newspaper Bild-Zeitung quoted French transport minister Alain Vidalies as saying that there were no survivors.

Valls said the cause of the crash was not clear.

The pilot had issued a distress signal shortly before the crash.

French President Francois Hollande tweeted: “I want to express to the families of victims of the air crash my solidarity. This is a terrible loss, a tragedy.”

Germanwings is the low-cost subsidiary of German flag carrier Deutsche Lufthansa AG (DLAKY). Since 2013, Lufthansa has been trying to shift more and more of its short-haul traffic to Germanwings to defend market share against low-cost competition from companies such as Ryanair Plc (RYAAY) and Wizzair.

“If what we fear is confirmed, then this is a black day for Lufthansa,” the company tweeted via its official account.

Lufthansa’s shares fell sharply on the news and were down 4.2% by lunchtime in Germany. Shares in Airbus NV (EADSY) fell nearly 2%.

According to the website Planespotters.net, the Airbus, with the identification letters D-AIPX, was one of the oldest in the airline’s fleet, having been in service with Lufthansa since 1991.