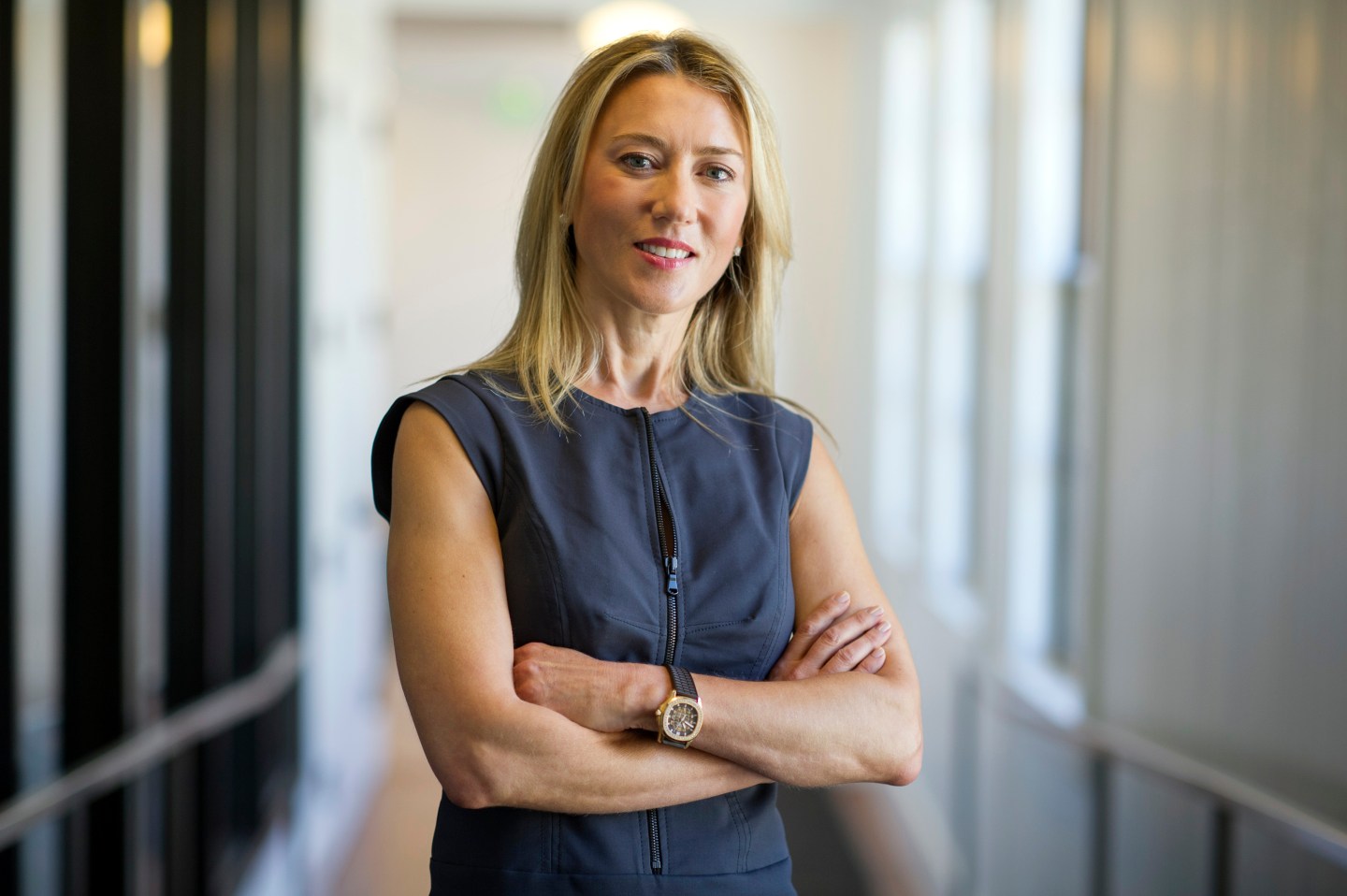 Kleiner Perkins recruiter Juliet de Baubigny testified Friday in a sexism trial against the venture capital firm that she never described a male colleague as a “sex addict.”

Her testimony contradicted allegations by Ellen Pao, a former Kleiner Perkins venture capitalist, who has sued the firm for gender discrimination and retaliation after breaking off a brief affair with a colleague. Pao has said she complained to de Baubigny about that colleague, Ajit Nazre, and was led to believe that the firm already knew he was a problem.

De Baubigny, who’s been with Kleiner since 2001, is an important witness in the trial because she is one of the few high-ranking female employees at the firm and because of her employment-related job there. She is in charge of recruitment and hiring, which would normally handle discrimination complaints.

“We very much want to ensure that more women build great careers,” de Baubigny said, later adding that Doerr and the firm “talk about it all the time.”

De Baubigny described her relationship with Pao as “mixed,” despite having helped to recruit her. She also repeated a familiar refrain by the firm’s partners at the trial – that Pao, who is now interim CEO of online forum Reddit, was difficult and a source of drama.

“I really saw her as a person who could take her talents and apply them well,” de Baubigny said. “But consistently from the beginning her interpersonal relationships were troubled with many partners at the firm.”

Pao, she said, would frequently complain to her about her colleagues.

“I began to dread when she came to my office with a notebook and want to talk about things,” she said.

De Baubigny also countered several of Pao’s claims and alleged incidents, including the male-only events, to which she said Kleiner also had women-only events — “KPCP girl-time,” as one email described.

De Baubigny, a jet-setter who pals around with actress Gwyneth Paltrow, brought a bit of glamor to the courtroom. She’s a fixture on Silicon Valley’s social scene and appears in media often enough that she and fellow partner Randy Komisar have teased each other about appearing in fashion magazines and blogs.

De Baubigny’s testimony left some open questions, particularly related to Trae Vassallo, a female partner who said she had complained to her about Nazre showing up at her hotel room on a business trip wearing a bath robe. De Baubigny told the court that she was unaware until years later, although later admitted to vaguely recalling a brief conversation.

Furthermore, she couldn’t recall ever talking to Pao about Nazre’s behavior toward her. However, Pao’s attorney produced a self-performance review in which Pao specifically asked for advice in coping with Nazre.