Why you shouldn’t buy an Apple TV any time soon 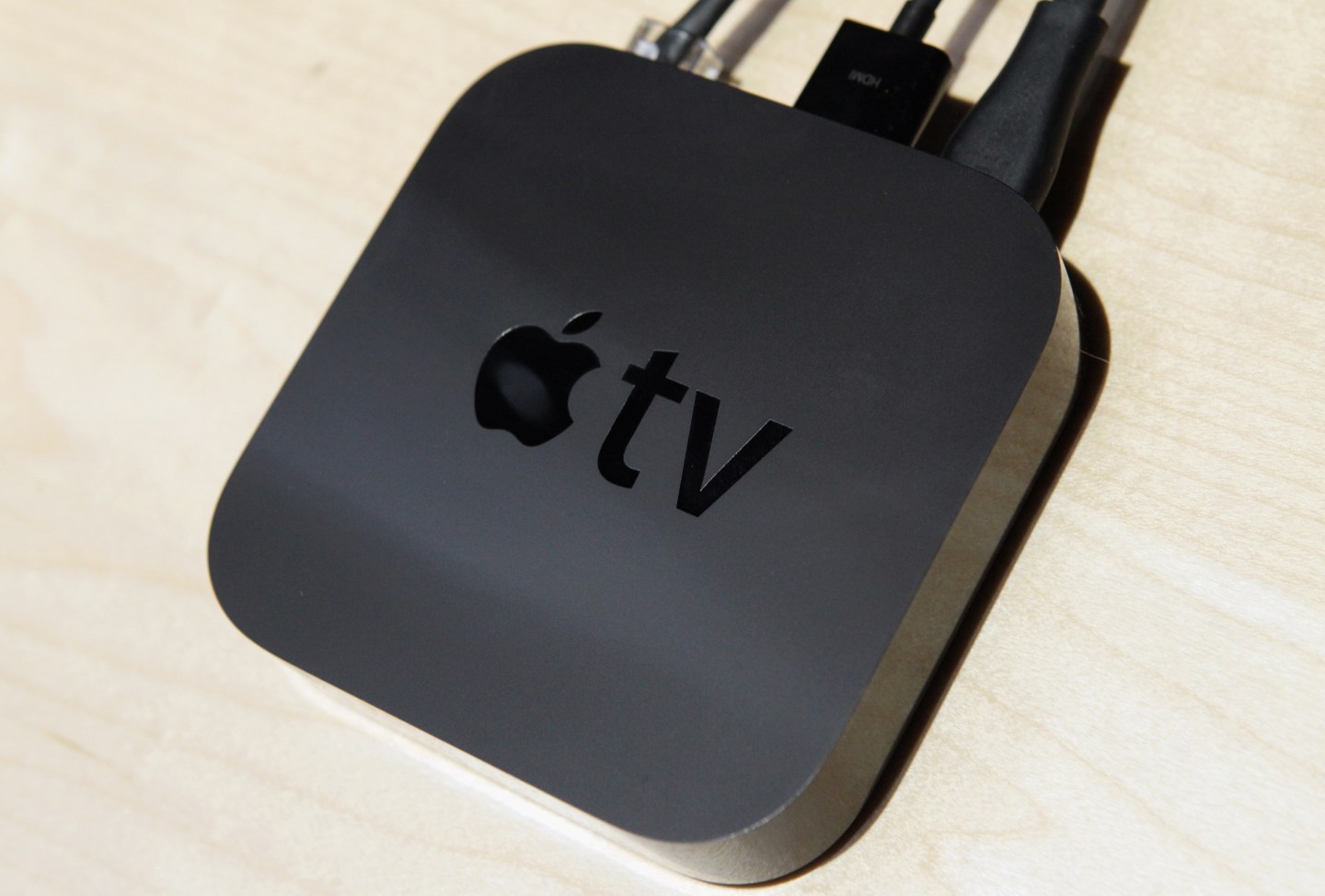 Apple could be readying a major revamp of its Apple TV set-top box, according to a new report.

The new version of the Apple TV hardware will reportedly include an App Store and Siri, Apple’s voice-based digital assistant, according to BuzzFeed. BuzzFeed says Apple will show off the device at its annual Worldwide Developers Conference this June.

The Apple TV hardware report is bolstered by a separate story in the Wall Street Journal early this week indicating Apple is also working on a new service to stream television programming over the Internet. If Apple is indeed working on such a service, it would make sense for the company to introduce new hardware to support it. Apple hasn’t updated the Apple TV hardware in a major fashion since 2012.

It’s unclear how much a new Apple TV set-top box would cost. The current device recently saw a price drop from $99 to $69, but these new rumors may be a good a reason to hold off on purchasing today’s model despite the cheaper cost.

The Apple TV competes with similar offerings from rivals Roku, Amazon and Google, among others. The set-top box market is expected to hit a peak of 265 million worldwide units this year, according to ABI Research.