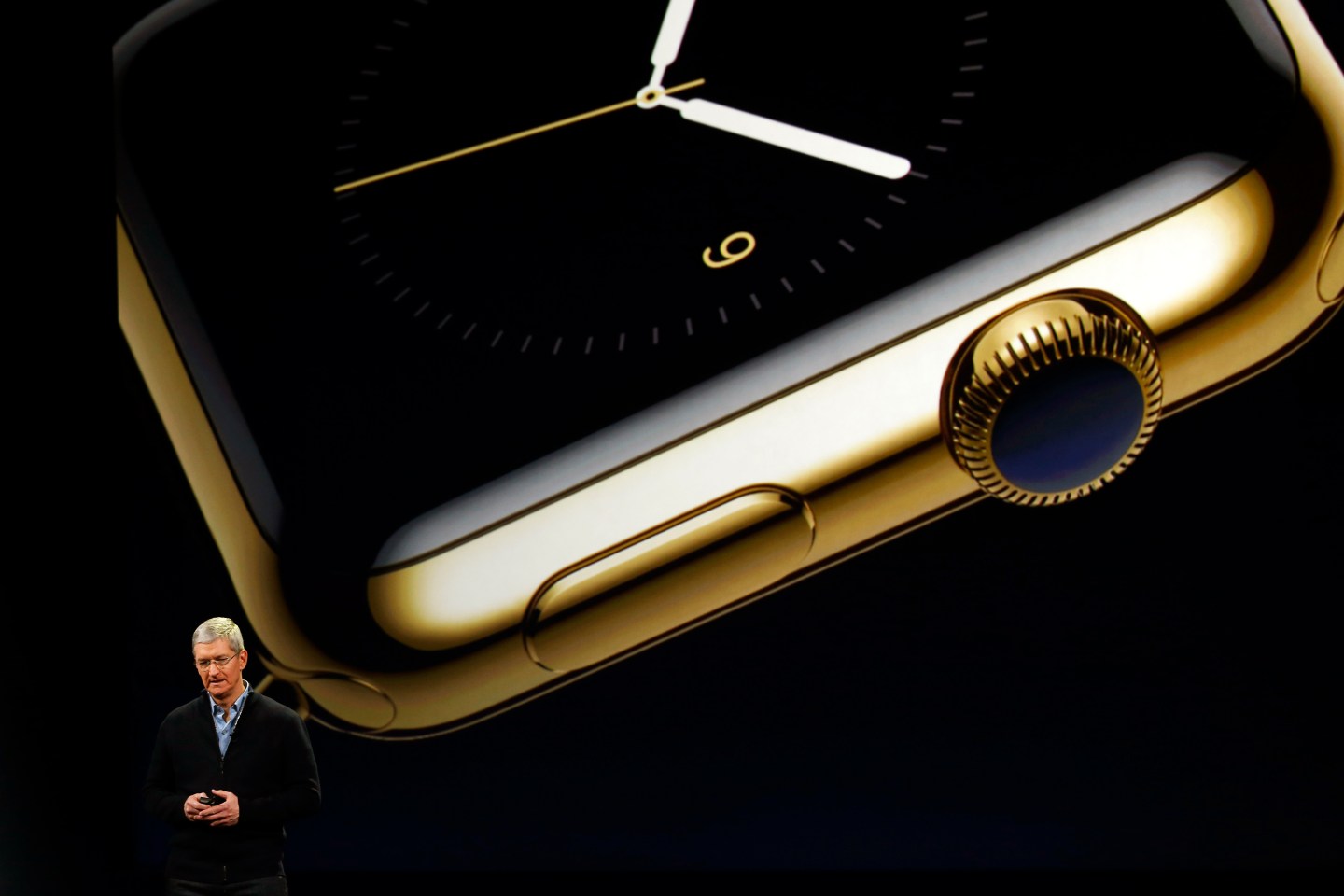 The Apple Watch won’t be available for purchase for another five weeks, but Gazelle isn’t waiting. The Boston-based reseller announced Thursday that it will be buying used Watches whenever early adopters are ready to sell.

No models were specified, so the offer presumably includes the 18-carat gold Edition with its five-figure price tag.

How well any of these devices maintain their value over time is a question that will be raised most acutely if and when Apple releases a second-generation Watch. That’s when first-generation buyers will know for sure whether the smartwatches they’re wearing can be upgraded.

Gazelle, of course, can’t answer those questions. But it did offer, by way of guidance, this table of trade-in prices the original iPad (16GB Wi-Fi-only) was able to command one and two years after its release:

“As the numbers suggest,” writes Gazelle’s Kevin Walther, “the first generation iPad held its value remarkably well over the years, even after Apple announced subsequent versions. We expect a similarly strong market demand for second-hand Apple Watches. Bring on the trades and the sales.”