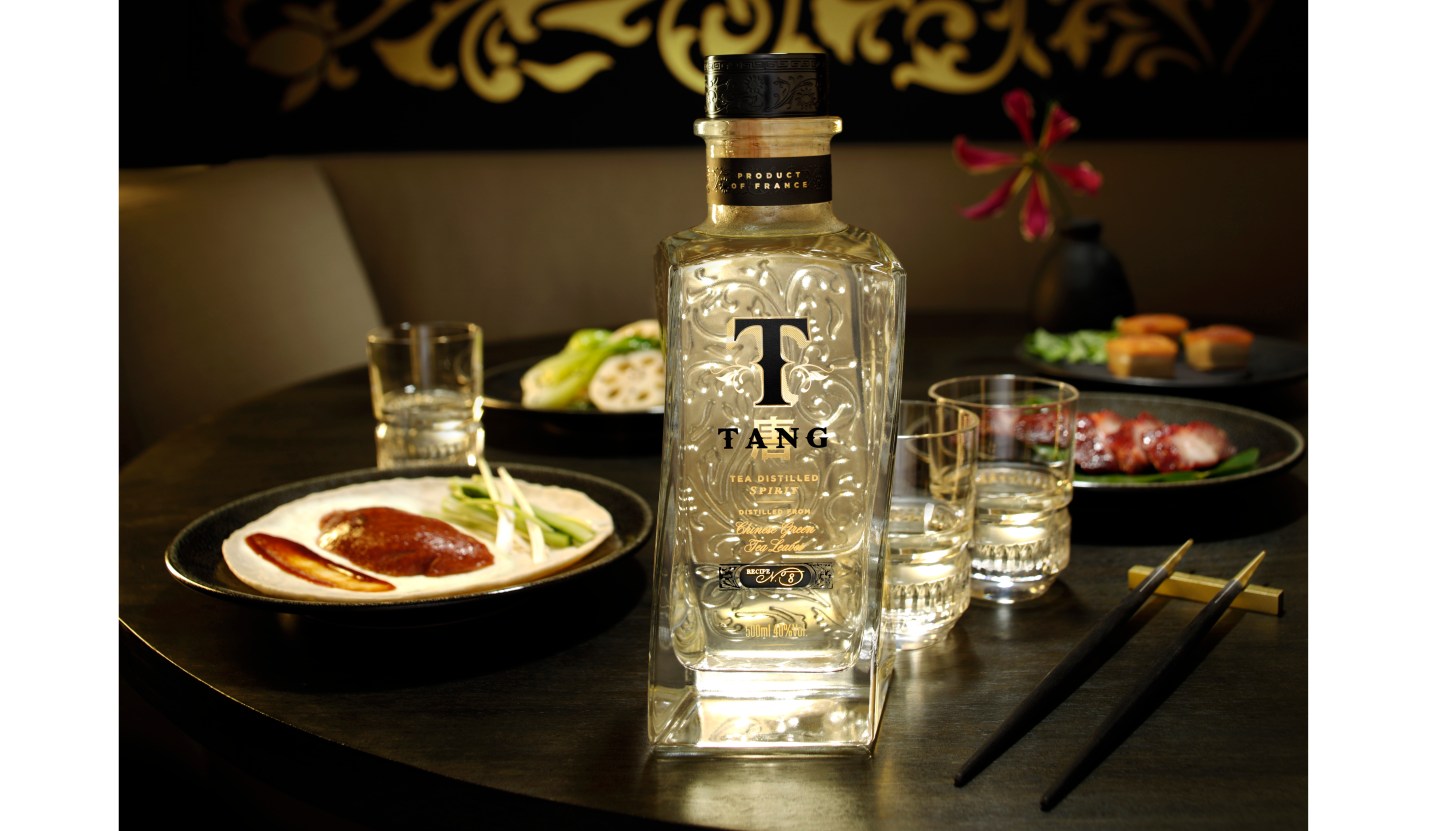 Tea, the second most widely consumed beverage in the world, is about to pack a stronger punch in China.

Rum maker Bacardi says it has figured out a way to make an alcoholic beverage distilled entirely from green tea leaves, a concoction it blends with water. On Thursday, it announced the debut of an alcoholic beverage called Tang, which Bacardi believes is the first of its kind. The beverage is initially being sold at a duty-free shop in Hong Kong, retailing for about $260 per 500 milliliter bottle, before a broader expansion in some Chinese restaurants.

“With green tea forming the cornerstone of Tang, we believe we have created a truly unique product that tastes entirely new yet inspires a nostalgic familiarity,” said Guillaume Dock, Bacardi’s global research and development director.

Bacardi’s tea spirit is angling for a slice of the world’s largest alcoholic-beverage market, which has been tough for foreign companies to crack. China’s homegrown beverage Baijiu, a liquor generally distilled from sorghum, has a dominate market share position. Meanwhile, beverage giants including Diageo and Pernod Ricard have said an anti-extravagance campaign backed by the government that has hurt the liquor industry.

But Bacardi, which also makes Dewar’s Scotch and Grey Goose vodka, has a thoughtful strategy for how it plans to successfully launch Tang in China. The company is leaning heavily on restaurants for the launch, a smart bet considering the Chinese generally prefer to drink Baijiu with meals, rather than out at a bar.

“Today, the types of spirits that can be enjoyed with food are fairly limited,” said Matt Djokovic, a director for Bacardi’s Asia Pacific region. “We hope Tang can represent an additional spirit option to enjoy during Chinese meals.”
[fortune-brightcove videoid=4123681931001]

Bacardi is kicking off production with a relatively small batch of 2,000 bottles because the company hasn’t yet committed to larger scale production. If demand takes off though, Bacardi said Tang could potentially go global in the next three to five years.

Due to the composition of tea leaves and the absence of simple sugar, Bacardi’s team developed a process that released complex sugars from the tea leaves and turned them into a fermentable form. That concentrate was then combined with spring water from France, where the beverage is being produced. It took Bacardi four years to develop the methods to make Tang.