Watch Matthew McConaughey trying to save this small business 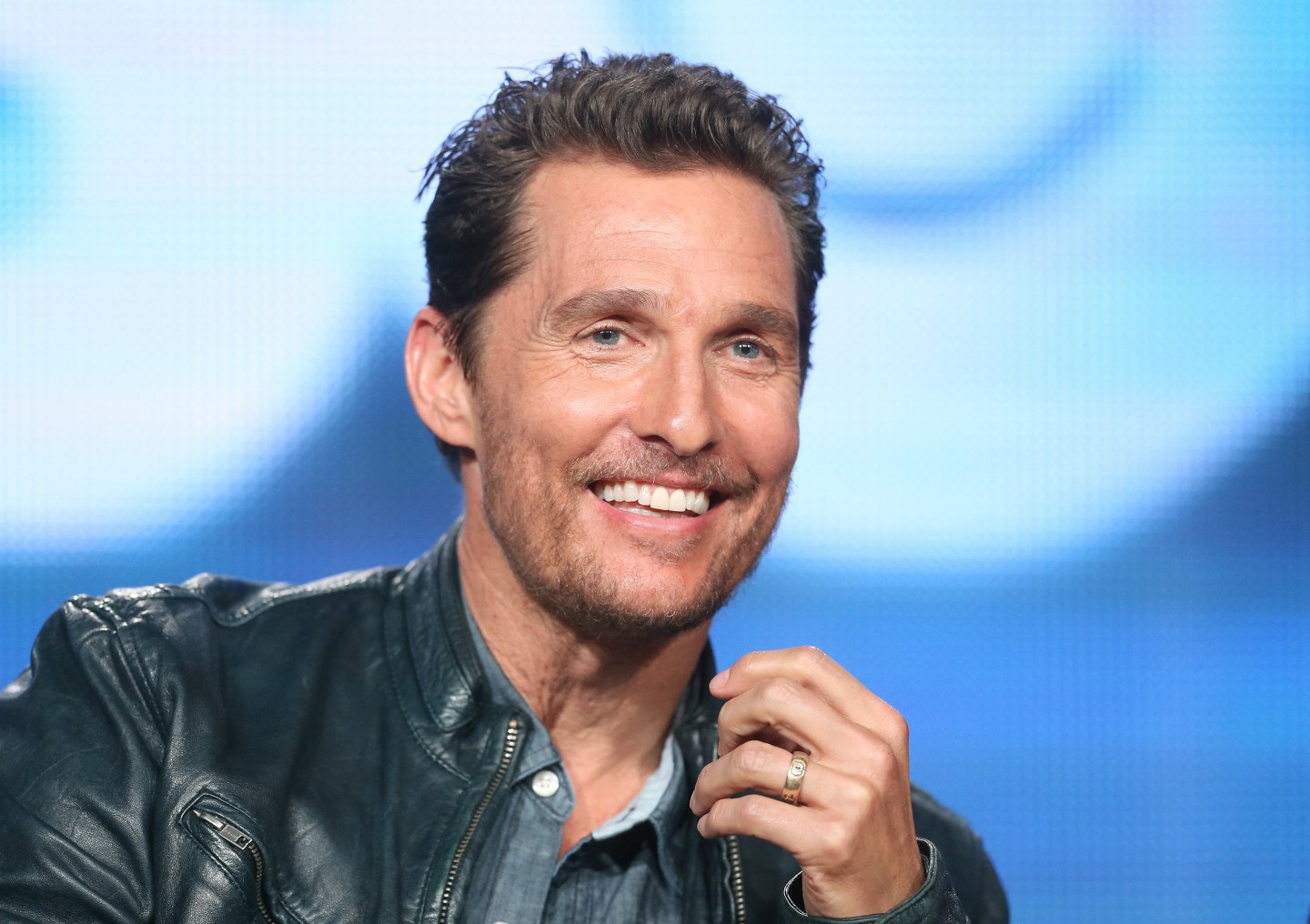 Actor Matthew McConaughey is trying to help a struggling independent video store stay in business, and he’s doing it with the help of late-night host Jimmy Kimmel.

The spot aired on Kimmel’s show as part of his time in Austin for the South by Southwest conference. But it seems unlikely that even an appearance by McConaughey, whose ads for Lincoln drew wide notice late last year, will be enough to save an independent video store. Netflix and other streaming services have largely rendered the stores obsolete, with even big chain Blockbuster closing up shop recently.