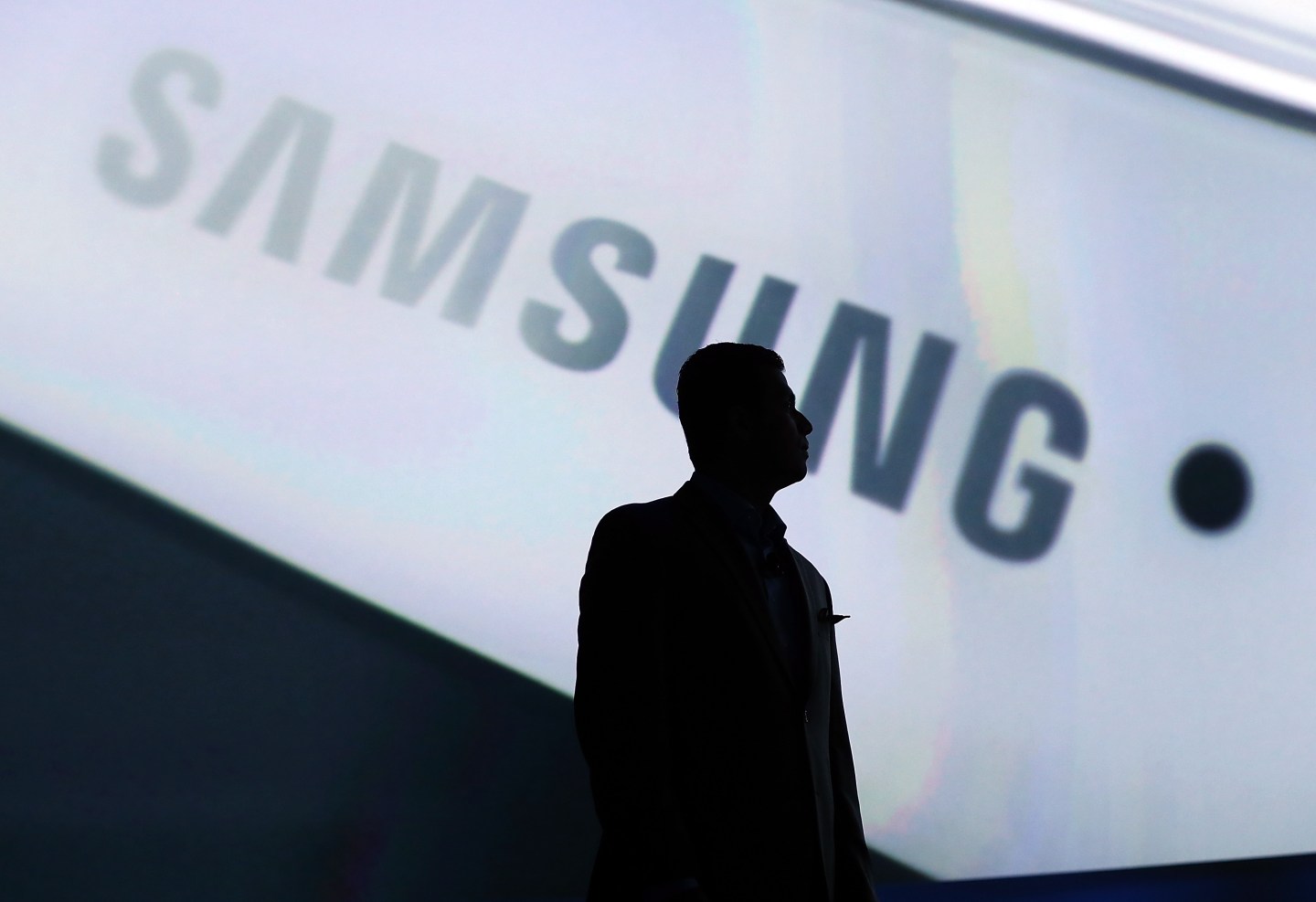 LAS VEGAS, NV - JANUARY 06: Samsung Electronics Vice President Nandra Ramachandran is silhouetted against a video presentation as he speaks during a press event at the Mandalay Bay Convention Center for the 2014 International CES on January 6, 2014 in Las Vegas, Nevada. CES, the world's largest annual consumer technology trade show, runs from January 7-10 and is expected to feature 3,200 exhibitors showing off their latest products and services to about 150,000 attendees. (Photo by Justin Sullivan/Getty Images)
Justin Sullivan — Getty Images

A new ad from Samsung Australia features a father on a business trip watching the birth of his child through a virtual reality headset, making him feel like he’s actually in the room. Warning, it may seem to get a bit dusty in your office while you’re watching the video.

Samsung is one of a handful of tech giants working on virtual reality technology, a field that also includes the Facebook-owned Oculus VR, HTC, and Sony. However, the South Korean tech giant has been struggling lately: Samsung’s overall fourth quarter profit was down 27% year-over year, with profit from the company’s mobile division dropping 64% compared to the same period last year.