Qantas warns travelers not to fall for this Facebook fraud 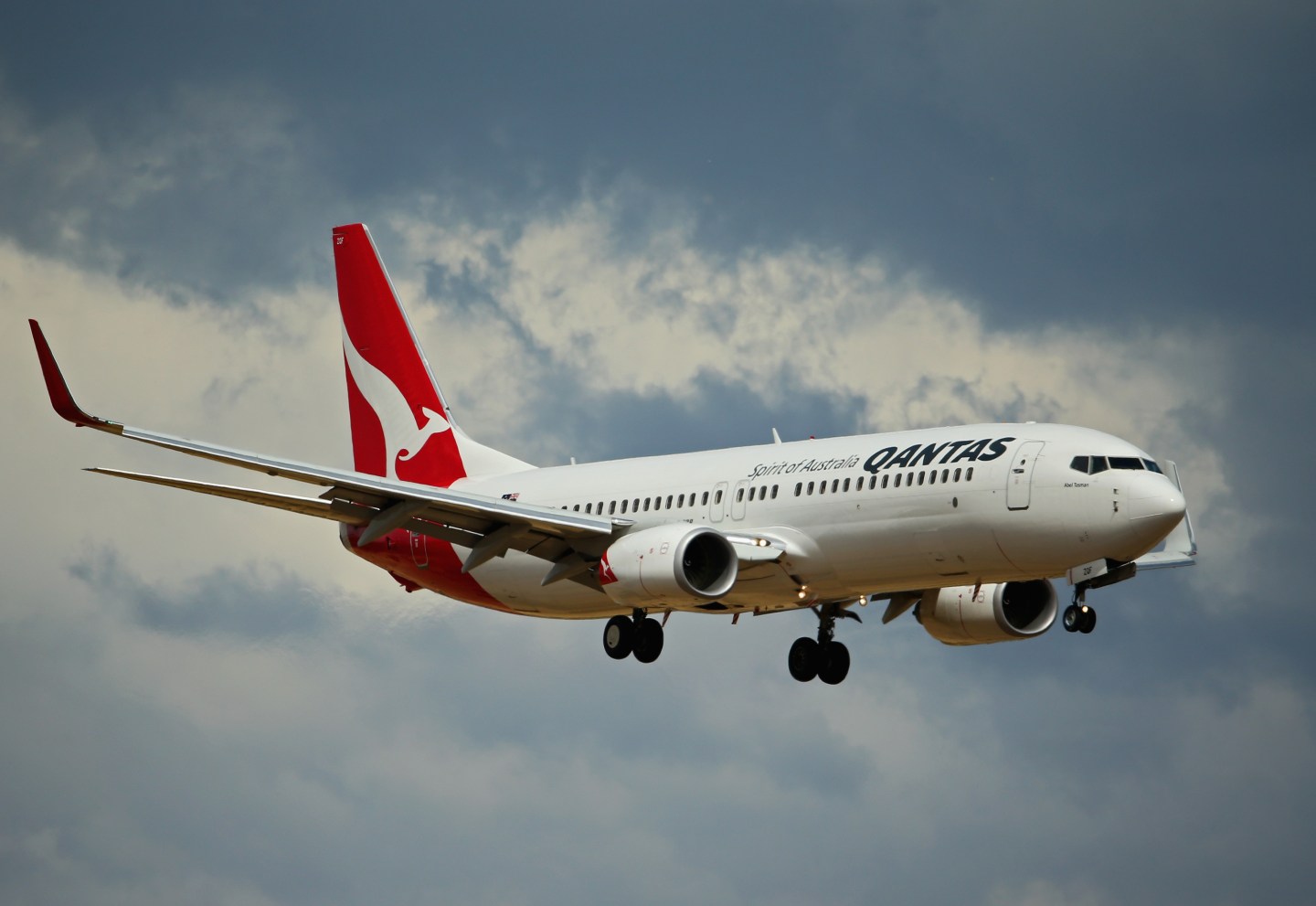 MELBOURNE, AUSTRALIA - FEBRUARY 25: A Qantas aeroplane approaches Melbourne Tullamarine Airport on February 25, 2014 in Melbourne, Australia. On Thursday, Qantas will announce their half year results, media reports suggest part of those announcements will include a large number of job cuts and the sale of their Melbourne terminal. (Photo by Scott Barbour/Getty Images)
Photograph by Scott Barbour — Getty Images

Australian airline Qantas is not giving away free flights, despite what you may be seeing on Facebook.

The fake posting indicated that if you liked and shared a picture, you’d be entered into a drawing to win free first class flights for a year.

Facebook has been used for scams in the past, of course. Fake giveaways for items like gaming consoles and iPads are commonplace.

According to a 2011 study from the CAPA Center for Aviation, fraud costs airlines around $1.4 billion per year, with regional carriers being the most popular targets.