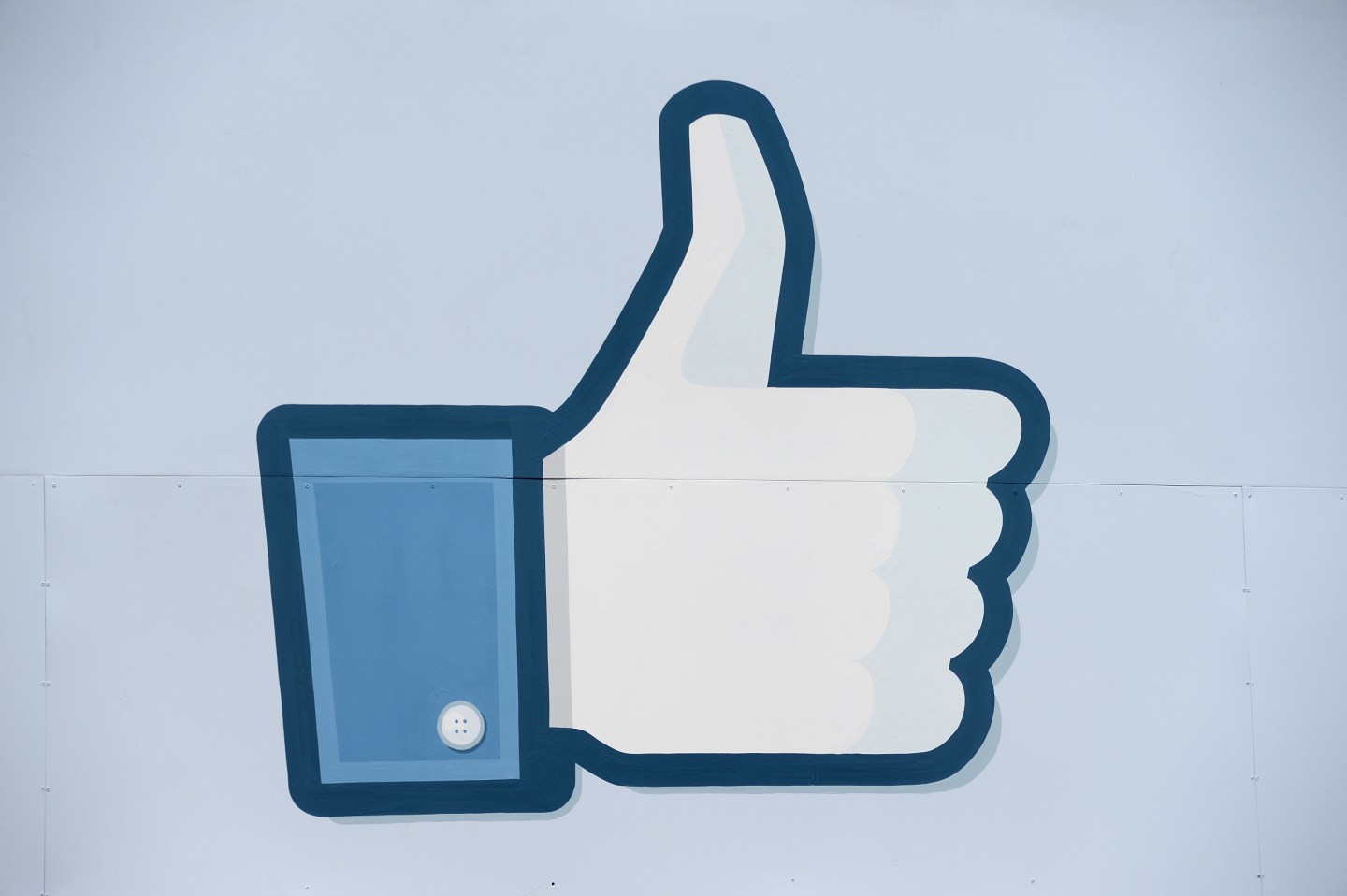 This post is in partnership with Time. The article below originally appeared at Time.com.

What constitutes hate speech? When does the portrayal of violence become the glorification of violence? Does a bare buttocks count as nudity? What about if it’s blurred? Thoughtful people may have different answers to these questions. After complaints mounted about unclear policies and inconsistent enforcement, Facebook (FB) now has answers for its 1.3 billion users. The company clarified its community standards for posts on the platform in a post Sunday.

“It’s a challenge to maintain one set of standards that meets the needs of a diverse global community,” wrote head of global golicy management Monika Bickert and deputy general counsel Chris Sonderby. “For one thing, people from different backgrounds may have different ideas about what’s appropriate to share.”

So here are a few things you should know:

Facebook has never allowed nudity, but users have had difficulty interpreting what that means. Now the company says posts with “genitals or fully exposed buttocks” will be taken down. “Some images” of breasts are restricted if they show a nipple, but photos of women breastfeeding will always be ok.

Hate speech is pretty much always prohibited, unless you’re posting about hate speech to “challenge ideas, institutions, and practices.” If you do plan to post hate speech to educate your friends, make sure to “clearly indicate” that’s your goal or else risk having it taken down. Facebook also allows you to make make humorous posts about hate speech if you want to ridicule it.

Facebook says “unauthorized dealers” cannot buy or sell marijuana and other drugs via the platform, which seems to still leave some ambiguity over who qualifies as authorized. Alcohol and guns are OK to market, but you can’t collect payment via Facebook tools.

This is a no-brainer. You can’t promote a crime, threaten a public figure or participate in terrorist activity on Facebook. The site will turn you over to the authorities.