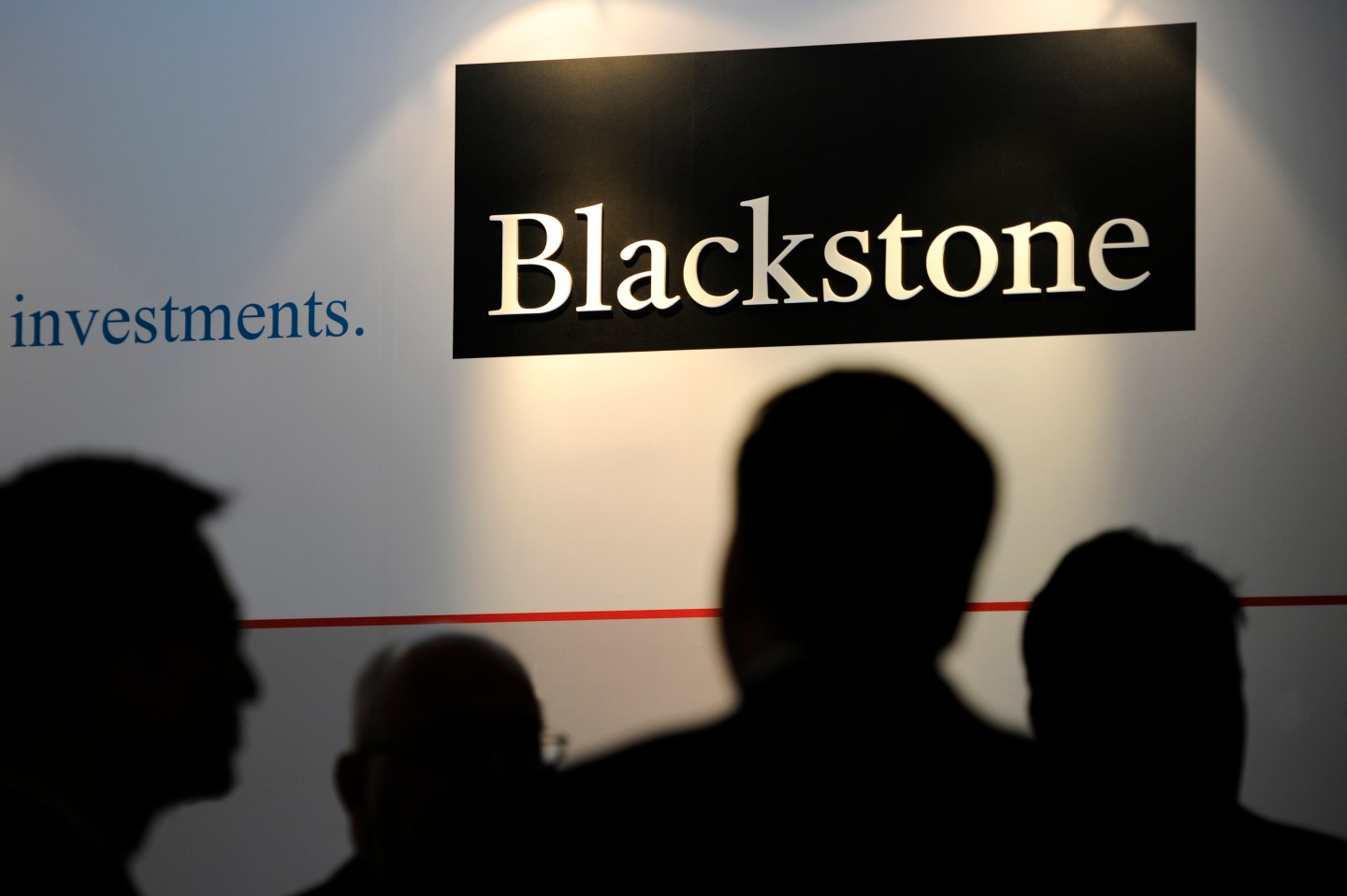 Last November we reported that Jonas Agesand had stepped down as a London-based managing director of investor relations with The Blackstone Group, in order to take a similar position with rival private equity firm Warburg Pincus. Now comes word that he wasn’t the only Blackstone fundraising professional to make the switch.

Both Faisal Jamil and Owen Boger also have left Blackstone for Warburg Pincus, Fortune has learned. The moves occurred in December, but were not publicly announced. Boger remains on Blackstone’s website and has not yet updated his LinkedIn profile.

Jamil’s new title with Warburg Pincus is principal of fundraising and investor relations, after having spent more than four years with Park Hill Group, Blackstone’s fund placement unit. He previously was with UBS. Boger holds the same title at Warburg Pincus, after having joined Park Hill in 2007 from Lazard.

It’s also worth noting that Elizabeth Yates recently left Park Hill after five years, in order to lead capital markets at Insikt, a white-label loan origination and investing platform based in San Francisco.

Sign up for our daily newsletter on deals and deal-makers: GetTermSheet.com