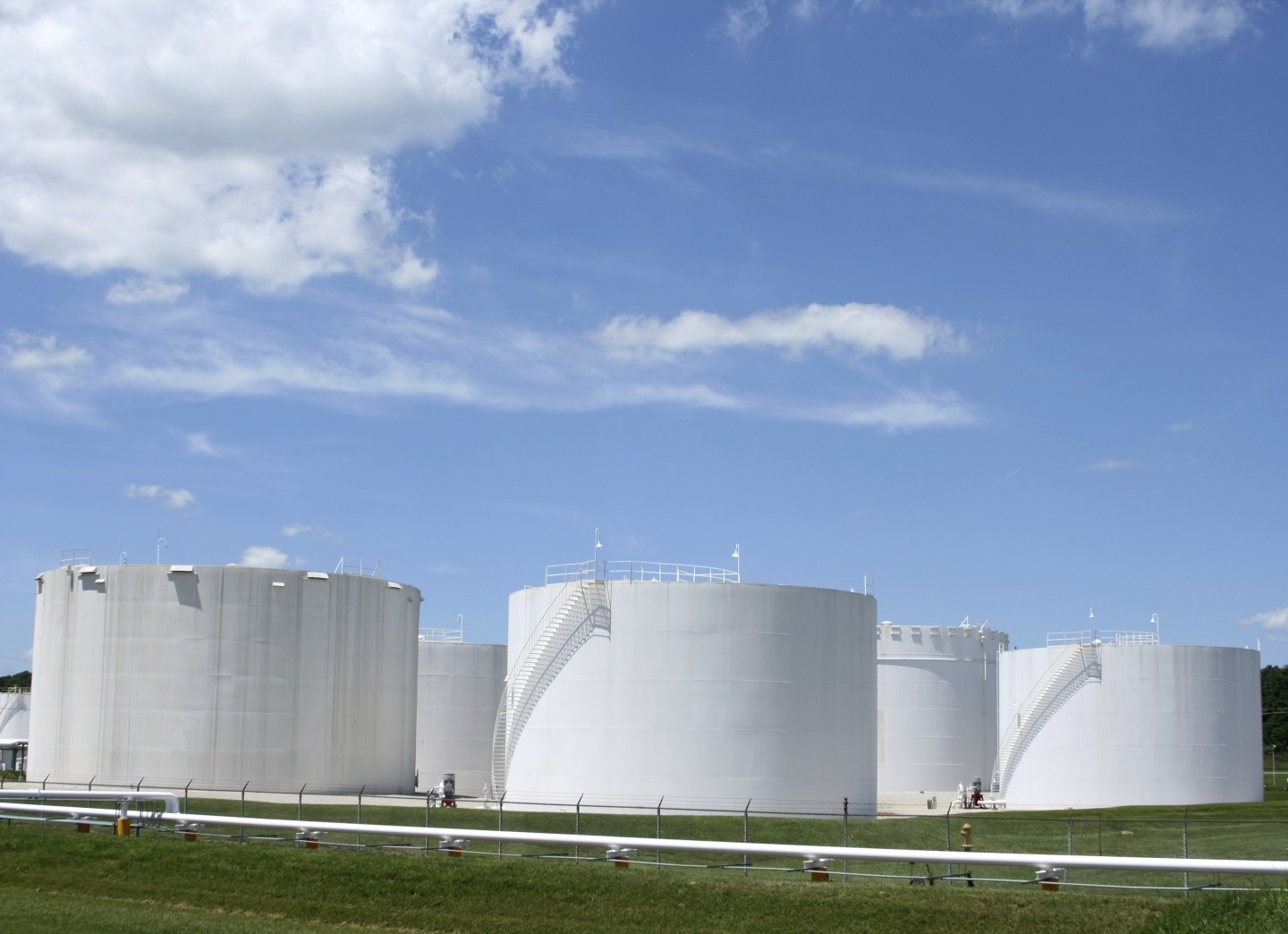 Oil prices are tumbling back towards the six-year lows that they hit in January after more signs of the U.S. economy weakening and a new report suggesting that the rout at the end of last year still hasn’t had a meaningful impact on U.S. shale oil output.

The Paris-based International Energy Agency said in its latest report on the global oil market that, although demand continued to pick up in February, it was more than met by supply, with supply from outside the Organization of Petroleum Exporting Countries rising by a particularly strong 1.4 million barrels a day in February, relative to a year ago.

Benchmark futures prices in the U.S. fell nearly two dollars a barrel in response to the survey, their sharpest fall in over two months.

The IEA highlighted in particular the strength of supply in North America. It has become a commonplace assumption that the sharp drop in oil prices in the second half of last year from over $110 a barrel to less than $50 would expose a lot of higher-cost producers in the U.S. and Canada. Declines in the Baker Hughes rig count, a favored indicator of the amount of drilling activity, had appeared to confirm those expectations, but the IEA said that even that had failed to dent North American output growth, at least so far. As a result, it revised upwards its predictions for North American supply this year.

Oil prices stopped falling at $44.33 a barrel in late January, as traders positioned for a rebound by buying cheaply on the spot market and squirreling away as much as possible in storage, so that they could sell it later at higher prices. The Energy Information Administration said earlier this week that crude stocks are at their highest level for this time of year in at least 80 years.

But that only means that the underlying market is still out of balance. The world is producing more oil than it is consuming. The IEA said that may soon change.

“U.S. stocks may soon test storage capacity limits. That would inevitably lead to renewed price weakness, which in turn could trigger the supply cuts that have so far remained elusive,” the agency said.

“Behind the façade of stability, the rebalancing triggered by the price collapse has yet to run its course, and it might be overly optimistic to expect it to proceed smoothly,” the IEA said in its report.

Since the IEA’s cut-off date, the American Petroleum Institute has issued two weekly reports suggesting that production in the U.S. is now, in fact, starting to weaken.

However, there are also signs that the demand pickup that was expected from a resurgent U.S. economy may also be slower to materialize. After a third straight set of disappointing monthly retail sales figures earlier this week, data out Friday showed U.S. producer prices lagging expectations while the closely-watched Michigan consumer sentiment survey also disappointed.