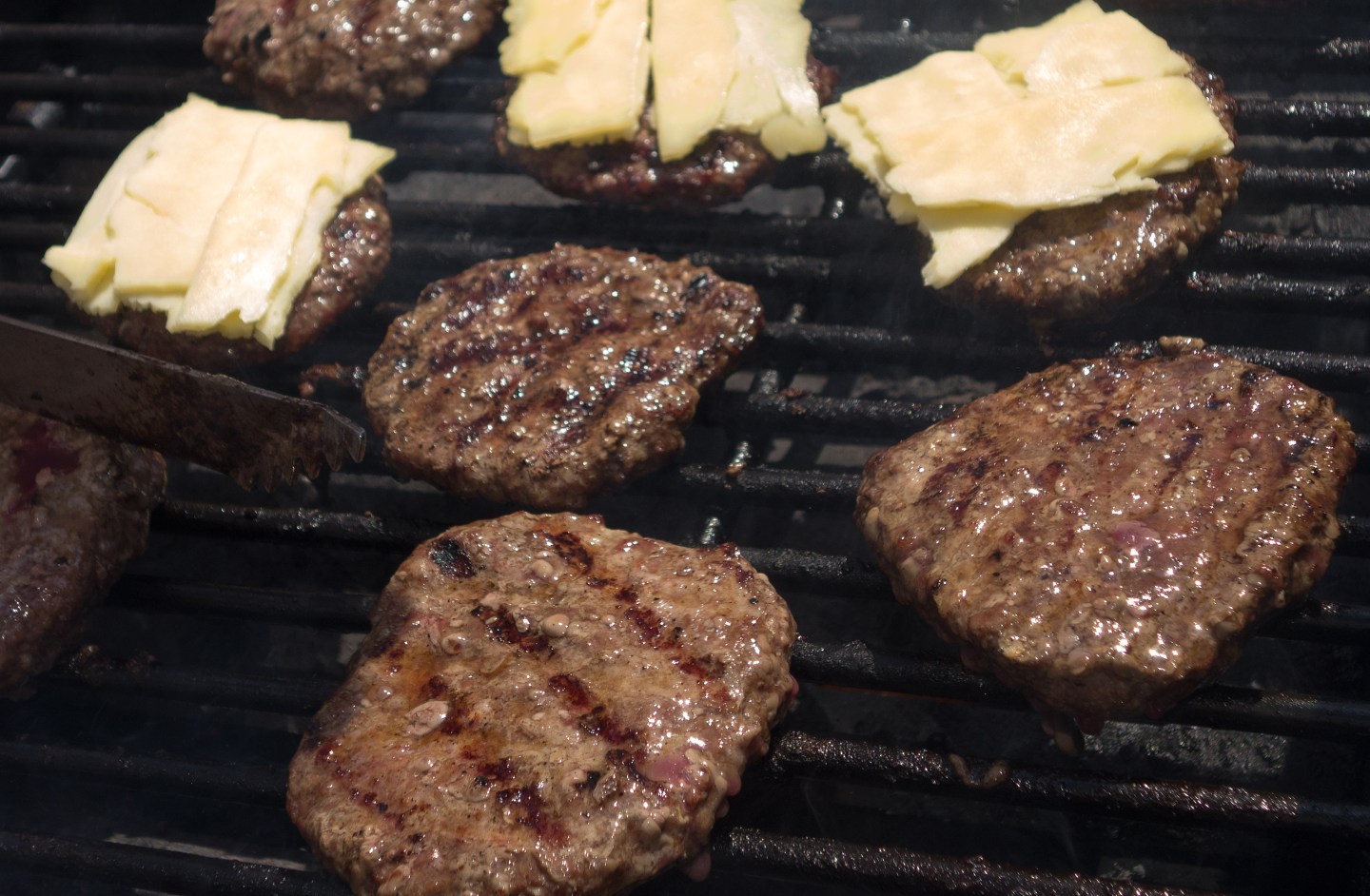 Chipotle Mexican Grill’s business has expanded rapidly, most recently posting 52% profit growth last quarter. But another restaurant chain you might not have heard of is growing even more quickly.

The Habit Restaurants, which operates The Habit Burger Grill, saw gross profits go up 57.6% in the third quarter, according to The Motley Fool. That comes after the firm saw revenue growth of 42.1% in 2012 and 43% in 2013.

The Habit Burger Grill was founded in 1969, well before the first Chipotle starting selling burritos in 1993. Consumer Reports ranked Habit’s burger the best in the country. The company said last year it’s planning to go from 98 stores across the U.S. to 2,000.

Fast food has been at somewhat of a crossroads in recent years as fast casual chains like Chipotle and Panera have taken market share away from both fast food chains and slower family dining establishments like Olive Garden. In 2013, it was estimated that traffic at family dining establishments dropped 2.3% in the third quarter. A study from the same year showed a five-year decline in fast food consumption.