This startup might have a solution for your peanut allergy 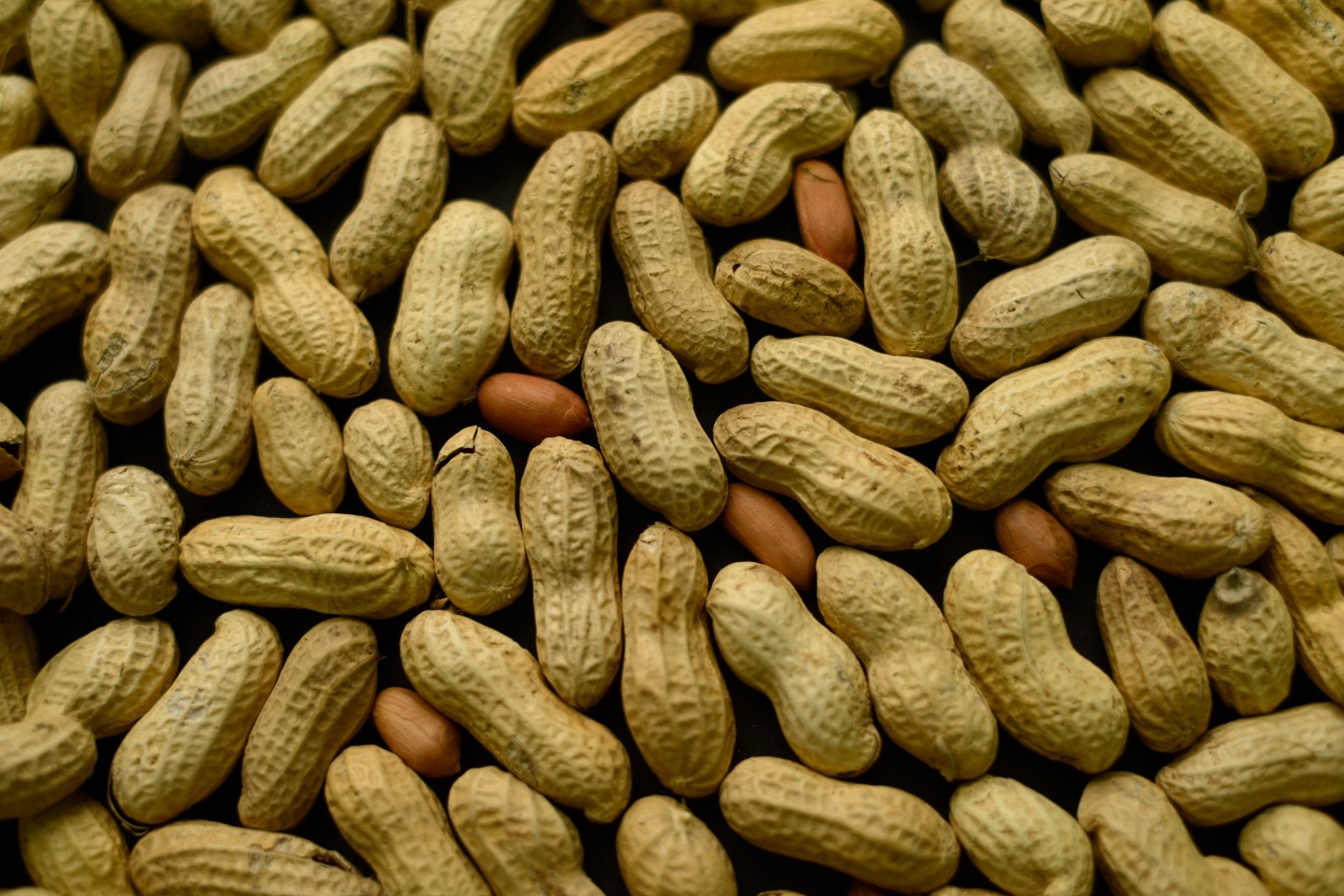 This Feb. 20, 2015, photo shows an arrangement of peanuts in New York. For years, parents of babies who seem likely to develop a peanut allergy have gone to extremes to keep them away from peanut-based foods. Now, a major study suggests that is exactly the wrong thing to do. (AP Photo/Patrick Sison)
Photograph by Patrick Sison — AP

Could a Silicon Valley startup help bring peanut-butter sandwiches back to school lunchrooms?

That’s the goal of Allergen Research Corp., which is developing protein-based desensitization treatments for peanut allergies. The Menlo Park, Calif.-based company this morning announced that it has raised $80 million in new venture capital funding, which will help move its lead drug candidate into Phase 3 clinical trials.

ARC is not yet disclosing too much about its product, except that it is an oral pharmaceutical that those with peanut allergies can ingest daily by putting it on their food. Think of it kind of like an immunotherapy, in that it contains a tiny bit of the peanut allergen for the purpose of desensitization. Someone with a severe peanut allergy still wouldn’t be able to gobble down a jar of Jiff, but they also wouldn’t need an EpiPen every time they inadvertently sniff up a bit of peanut dust.

“It will help people handle a peanut load which is small, but still can be life-threatening,” explains Jim Tananbaum, CEO of Foresite Capital. “There is a surprisingly large number of people who walk around in fear, and this should help them not worry about things like touching the wrong kitchen counter.”

More than 2% of all Americans under the age of 18 have a peanut allergy, compared to just 1.2% back in 1997. For adults, the figure has remained relatively stable at 1.3%. ARC is hoping to help both groups, and eventually move into other food allergies like egg and milk.

The $80 million investment is clearly a major vote of confidence from some big-name investors, but the company is not yet releasing its data.

Tananbaum says that his firm found ARC do be promising when it first did due diligence back in 2013, but wasn’t persuaded to write a check until seeing the Phase 2 trial results. He explains: “There have been lots of attempts at preemptively treating food allergies, but this is the first one we’ve seen that’s had this kind of actual effect.”

Get Term Sheet, Fortune’s daily newsletter on deals and dealmakers.