This Southwest Airlines passenger had the worst experience 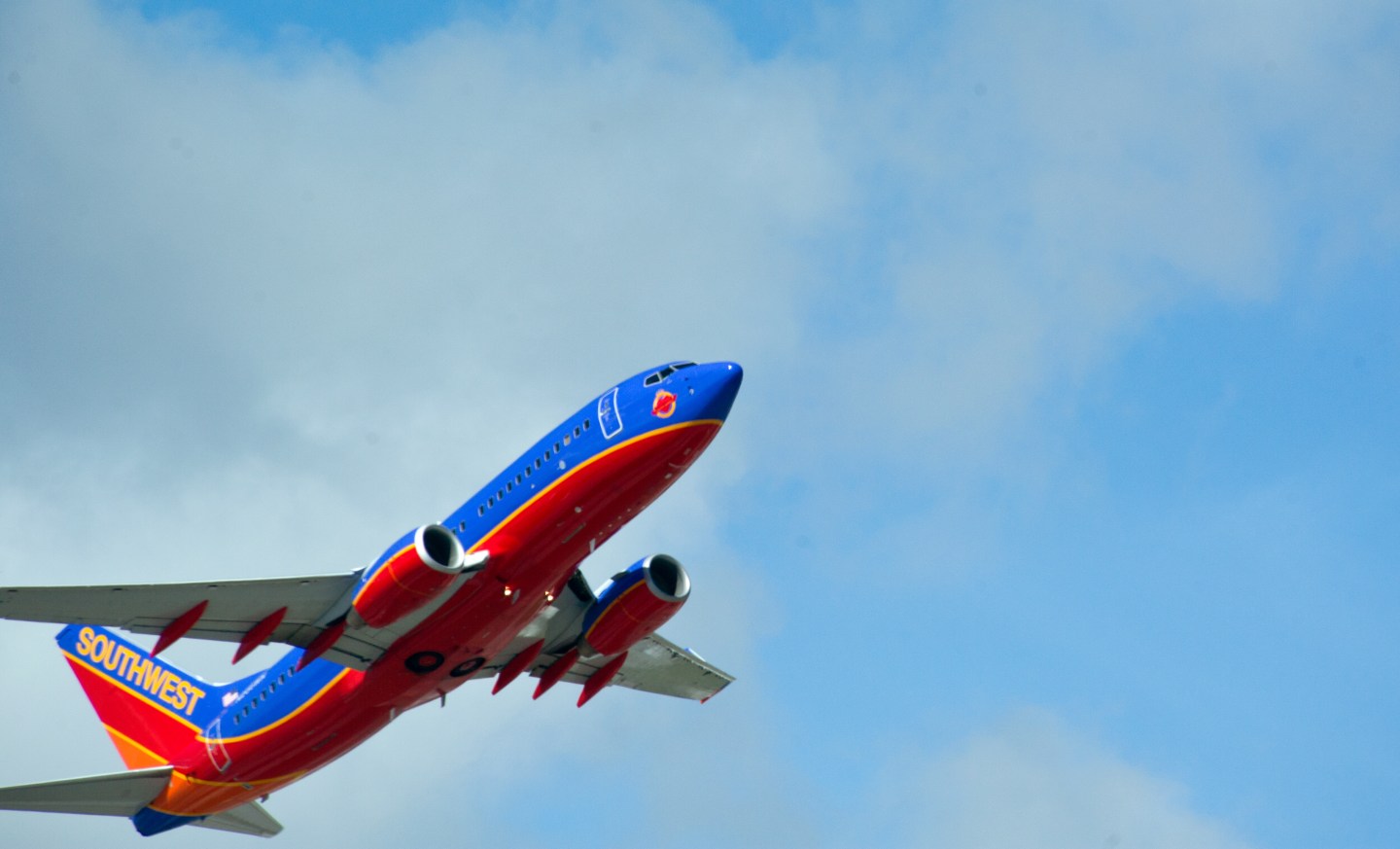 A Southwest Airlines passenger claims he had to buy an extra one-way ticket because the airline thought he missed a flight he says he arrived on time to board.

Bob Woudstra of Michigan says he made it to the airport in time for his flight from Grand Rapids, Mich. to Fort Myers, Fla., the first leg of a round-trip journey. But Woudstra says the airline canceled the return trip portion of his ticket because it believed he missed the first flight, according to Road Warrior Voices and an interview with television station WZZM.

Woudstra claims he paid an extra $456 for another one-way ticket back to Grand Rapids on top of the $616 he spent on the initial round trip ticket.

Woudstra said that he requested reimbursement for Southwest’s botched ticketing. In an interview with WZZM, Woudstra said, “They said, ‘well, do you have a receipt?’ If you bought something at the airport and had a receipt that would be something they could go on.”

The airline, however, relented. Southwest spokesperson Lisa Teller told the station that, “although we still haven’t determined exactly where an error occurred, we will make an exception to the no show policy and refund the price of the second ticket.”

Southwest reported that passenger traffic rose 6% in February, according to the Wall Street Journal. In January, the airline said that cheaper fuel prices helped boost its earnings and will continue to help profits in 2015.