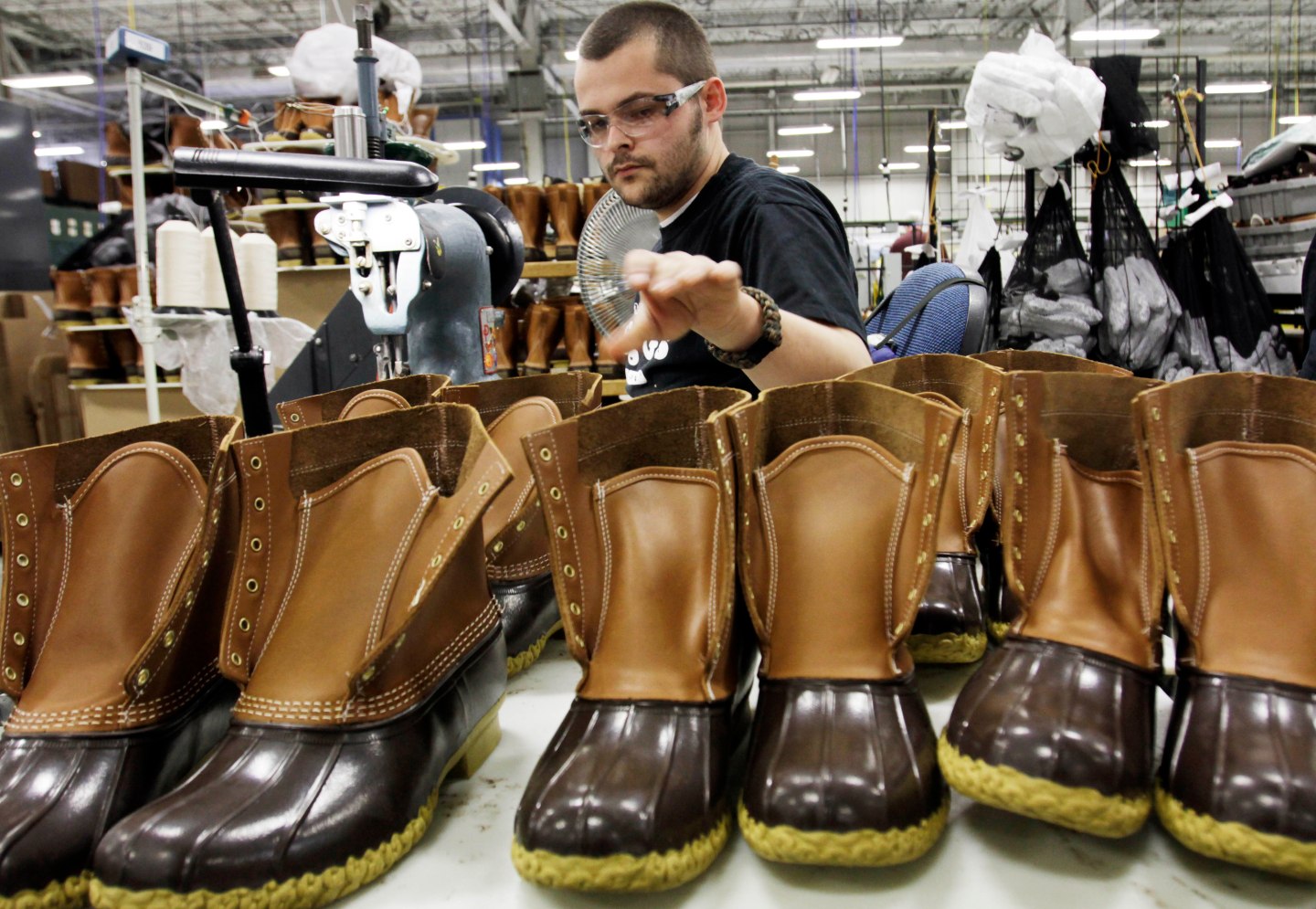 The Maine-based retailer famous for its iconic boots and other outdoors gear has plans to open four new stores in 2015 and wants to unveil “at least 100” new locations by 2020, CEO Chris McCormick said in a company memo, according to the Boston Herald.

The company plans to set up shop on the West Cost for the first time. L.L. Bean currently has 26 retail stores around the U.S., along with outlet locations.

We had a strategy to open more stores rapidly prior to the recession. Then the recession came and I decided to pull back on capital investments until we could get through the economic downturn. It feels like right now, in 2015, the outlook is getting brighter.

“The long-term investments we’ve made in the business, and continue to make, to enhance the customer experience, are paying off,” McCormick said in a statement on March 11.

The retailer recently appeared as No. 56 on Fortune’s Best Companies to Work For list.