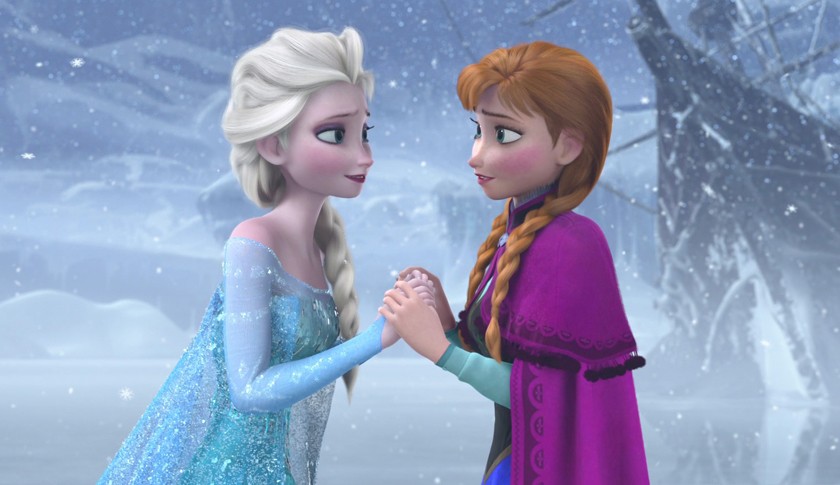 Courtesy of The Walt Disney Company

Walt Disney (DIS) has started work on a sequel to “Frozen,” the best-selling animated movie of all time and a global merchandising phenomenon that helped push the media giant to record profits.

Directors Chris Buck and Jennifer Lee are returning for the sequel, Disney said on Thursday. No release date was set for the follow-up to “Frozen,” a surprise smash in 2013 that brought in nearly $1.3 billion in global ticket sales.

Disney also said it will release the eighth episode in the “Star Wars” sci-fi film series on May 26, 2017. A spinoff film called “Rogue One” debuts on Dec. 16, 2016, shortly after the release of highly anticipated seventh episode, “Star Wars: The Force Awakens.”

The company made the announcements at its annual shareholder meeting in San Francisco, where investors re-elected 10 board members including Chief Executive Bob Iger and defeated a proposal to split the roles of CEO and chairman.

“We enjoyed making ‘Frozen Fever’ so much and being back in that world with those characters,” said John Lasseter, chief creative officer for Walt Disney Animation Studios and PixarAnimation Studios. “Jennifer Lee and Chris Buck have come up with a great idea for a sequel.”

Lasseter spoke alongside Josh Gad, who provided the voice of the snowman Olaf in “Frozen.” Iger said Olaf will appear in the second film.

On “Star Wars,” Iger said “Rogue One” will star Oscar best actress nominee Felicity Jones. British director Gareth Edwards, who did the “Godzilla” remake, had previously been announced as director of the spin-off.

“Star Wars: The Force Awakens” is one of the most anticipated films of the year, directed by J.J. Abrams and starring returning franchise stars Harrison Ford and Carrie Fisher and newcomers Oscar Isaac and Lupita Nyong’o.

Two shareholder proposals were rejected at the meeting, according to preliminary tallies. One would have required that future CEOs be prevented from also holding the title of chairman, as Iger does now. A second proposal would have placed limits on accelerated executive pay.

For more on the movie and Disney’s tech empire, read Michal Lev-Ram’s Frozen: Do you wanna build an empire?